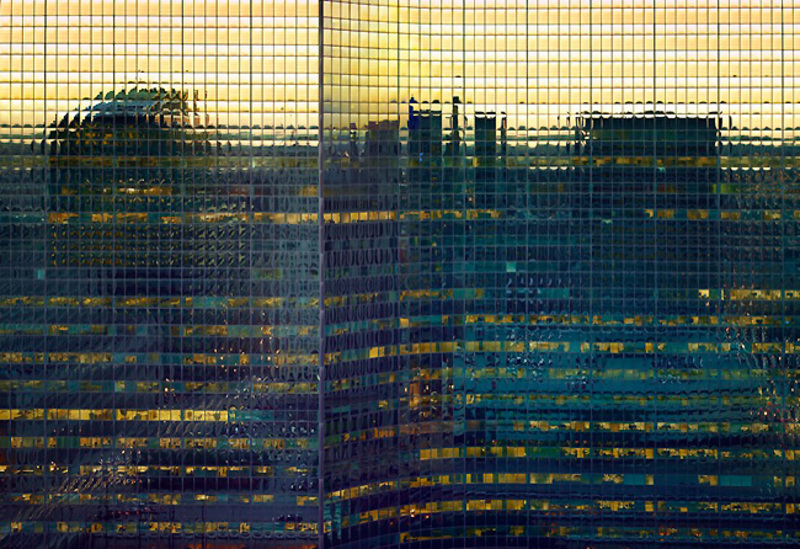 EXPO CHICAGO: The Start of the Circuit

On August 21st, the New York Times published an article entitled, “For Art Dealers, a New Life on the Circuit.” In it, a great lament for the loss of the fat times when dealers had but to sit in their galleries and wait for buyers to walk through the door. Now, they must trot around the globe, hawking their wares like common international businessmen and businesswomen. Reeling back the snark, traveling is tough; it keeps a person on-edge, off-center but it’s an increasing reality for those invested in a broad, high-wealth marketplace such as the art world. It’s just a fact of the shifting centers of wealth.

New York, as much as it resists, isn’t the center of the world anymore. In fact, London receives roughly twice as much global capital investment than New York (fun infographic). The center shifts by the hour, as markets open and close, and those old capitals are destabilized by the ebb and flow of global capital, hence the “circuit.” Round and round we go, capital (i.e.: wealth locus) to capital and the best Chicago can hope for is to be included on the itinerary. 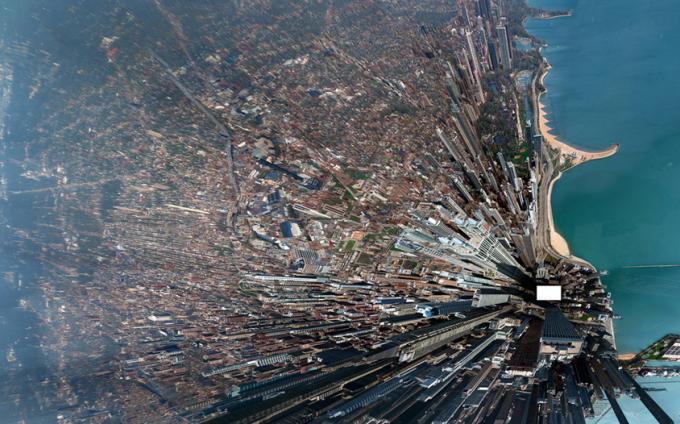 The reason I bring up the NYTimes article is not to display my shaky—at best—understanding of global finance, but to bring up one small mention in the last paragraph that must have made the people at EXPO jump from their office chairs with glee:

“[The art market] is completely international,” said Mr. D’Amelio, who will attend Expo Chicago next month as the circuit starts up again after the summer.

Legitimized! EXPO is the start of the circuit, the kick-off, according to the New York Times. Not much of a coup considering Mr. D’Amelio was one of the consultants brought on by Karman, and mentioned in the same article is David Zwirner, another EXPO consultant, but very important nonetheless. This was actually very deliberate on the part of Karman & Co., pulling in New York heavyweights like D’Amelio and Zwirner to legitimate EXPO as a venue and experience on par with Armory, Frieze, Art Basel, et al. Ultimately, however, to be on the circuit, a fair needs to provide more than just one exposition, one marketplace. 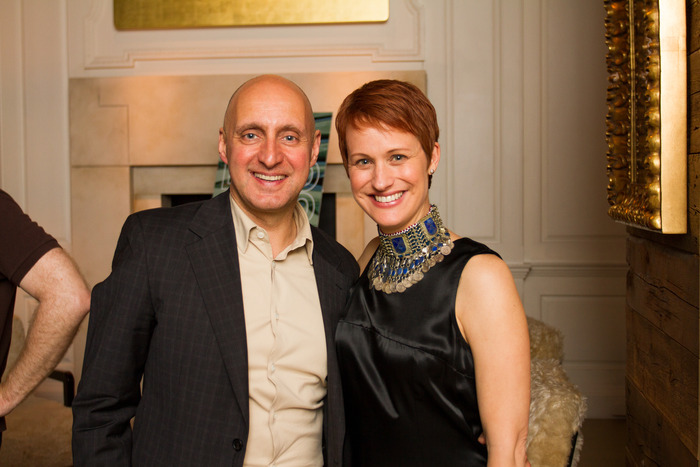 The idea of a destination fair is not a new one but has certainly come to define the current epoch of art fairs on a grand scale. Art Basel, just three years after opening in 1970, welcomed 30,000 visitors and now welcomes over 50,000 fair-goers to its diaspora of iterations. The occurrence of the art fair as we know it today is most definitely in reaction to new, varied centers of wealth. Indulging my amateur economist tendencies again, according to estimates by the Brookings Institute in 2012, Chicago has the 8th largest GDP ($524.6 bil) of world cities, a comfy spot that puts it just above Moscow and Shanghai, which are hot on our heels. Topping the list is Tokyo, which, for various reasons has defied the encroachment of the circuit. New York (#2), Los Angeles (#3), London (#5) and Paris (#6) all have major fairs and hold positions on the circuit.

To be on the circuit, however, requires more than buying power. It requires a deep context, an involvement with the cultural institutions of the city and the artizens of that city to provide a distinct experience that is unique to that particular polis. A barometer of this is the presence of satellite fairs around a major fair and this year brought that to Chicago. EDITION and Fountain have joined the weekend, representing a gradation of collectors expected to be in town this weekend and testing the water for the kind of critical mass needed to make Chicago a successful fair destination. As we have pointed out in other articles from Wednesday’s Special Edition as well as in James Pepper Kelly's article, Karman is deeply embedded in the Chicago arts scene as well as the international scene (much of the downtime between fairs is spent by Karman and Berry traveling that same circuit), a position that has helped to position EXPO as a nexus around which the Chicago art world has organized itself.

I’ll end with a bit of an if/then statement: if the satellite fairs stick around, then Chicago will have done it and rightly earned its place as the starting point of the art fair circuit.