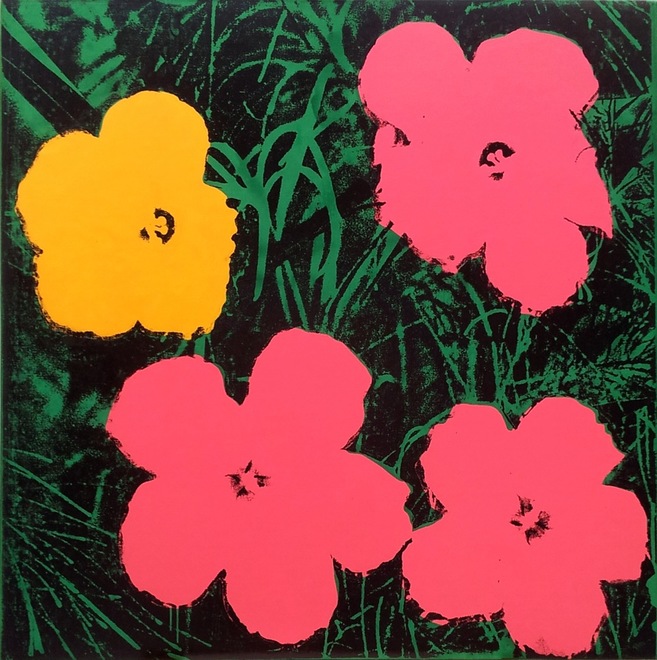 Arts and culture are in full bloom this month in the Hamptons. Art Southampton, presented by Art Miami, is bringing the season to a close with a big finish. Now only in its second year, Art Southampton is the most talked about new kid on the block, bringing together over eighty galleries and hundreds of artists to its 100,000 square-foot pavilion.

With so much to see, we decided to let the art speak for itself. Well, sort of . . .

1. To start, make your way to the eighteen-acre estate property of Southampton Elks Lodge. Ample amounts of onsite parking are provided. 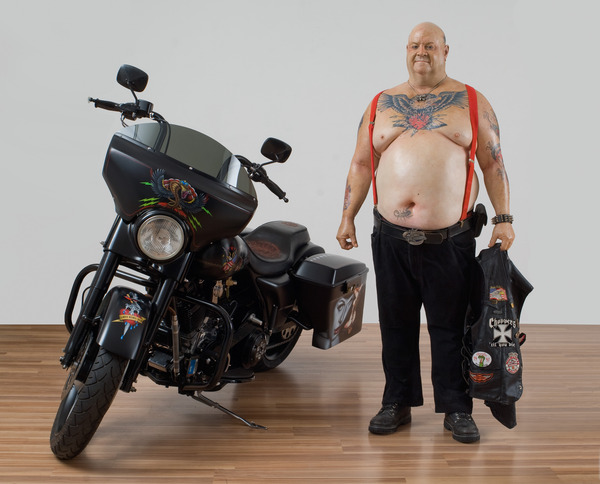 2. Then, put on your party suit, text your friends, and prepare to be amazed for the VIP Preview and First View of Art Southampton’s stunning collection on Thursday, July 25. Invitees get first dibs on acquisitions. 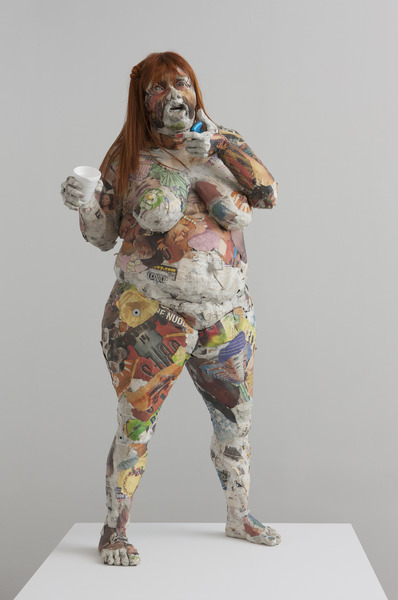 3. On Friday, find Andy Warhol in his usual place: at the center of attention. The legendary photographer Jerry Schatzberg, who snapped this portrait of Warhol, will be around to sign copies of his books: Fashion 1950s and Paris 1962. Warhol will also be the topic of conversation at a VIP cocktail party and panel discussion led by several prominent Warhol experts on Friday. Invite only: this panel discussion is an exclusive affair. 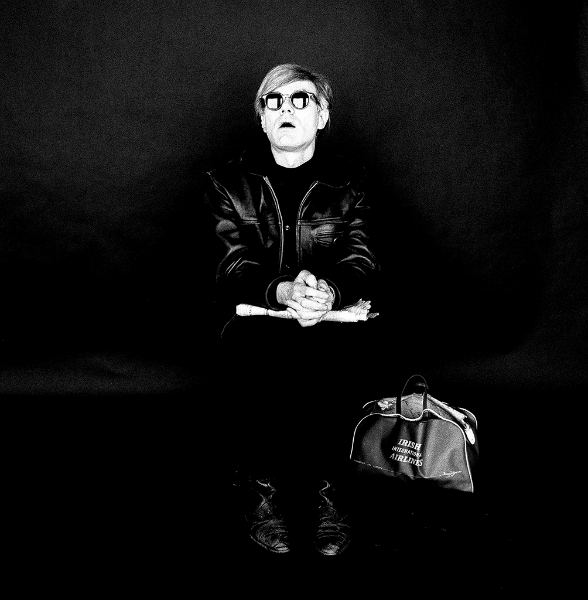 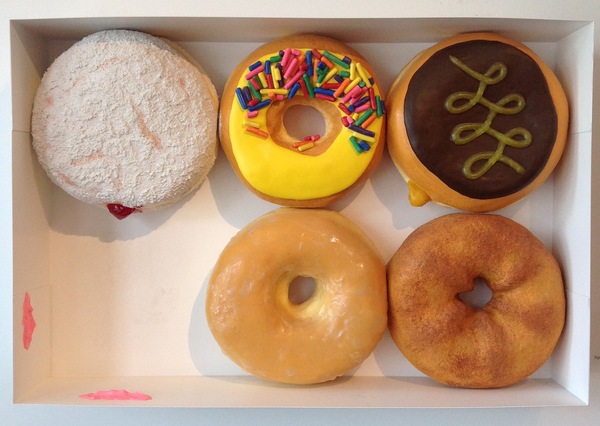 5. For afternoon programming, Hyperallergic and Art Southampton have teamed up to invite an alien invasion of young, spry collectors from the city, who will be bussed out en masse to tour the fair, see the private collection of Theodore and Ruth Baum, and generally get wined and dined at every turn. There should be quite a few gawkers at the afterparty. 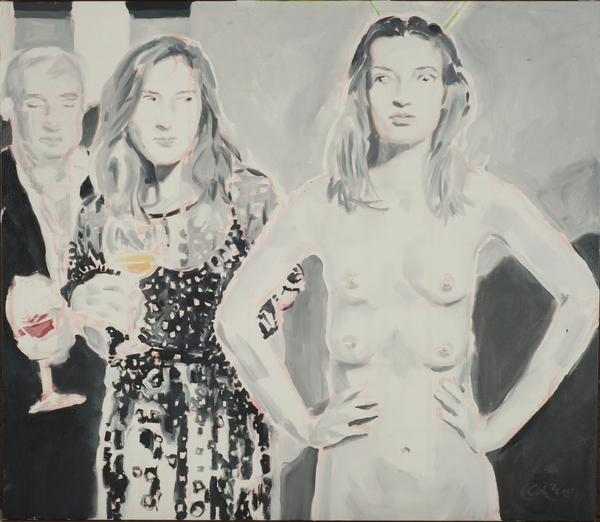 6. The main attraction of the fair is the exhibition showcasing the works of alumni of New York Academy of Art curated by Eric Fischl. So pull out the spanx, put on the cute heels, and squeeze into that special something for the final cocktail reception at Art Southampton hosted by the New York Academy of Art. NYAA President David Kratz will make an appearance as will Curator Eric Fischl, who will be signing copies of his memoir, Bad Boy: My Life On and Off the Canvas. 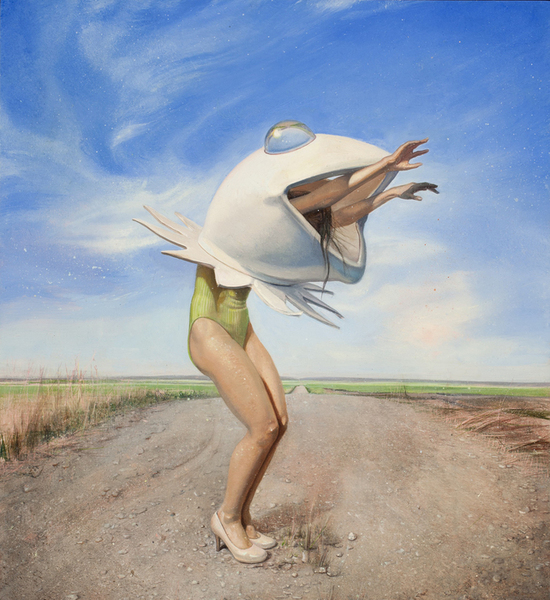 7. And finally, after three days of art and cocktails, shed the suits and pearls and curl up on the nearest lambs wool rug. 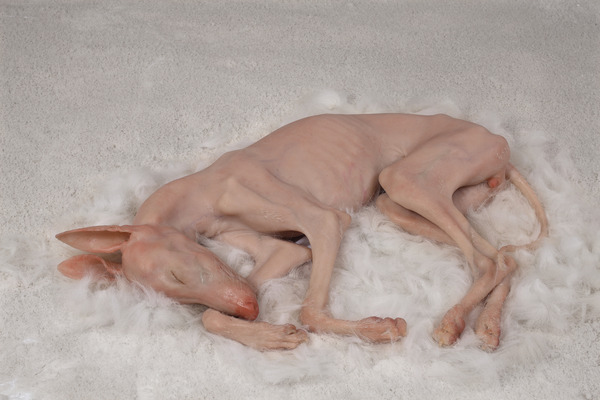 See you in the Hamptons!