Ten LA Artists to Keep Your Eye On

by Elizabeth Tinglof
KNOW // Ten LA Artists to Keep Your Eye On
Julie Novakoff
Meet the next generation of artists living and working in Los Angeles. The BOOM 2012 MFA Invitational selected eighty-four artists from Los Angeles’s “big ten” art schools—Art Center, CalArts, Cal State Long Beach, Cal State Northridge, Claremont, Otis, UC Irvine, UC Riverside, UC Santa Barbara, and UCLA. BOOM 2012 ignited my artistic curiosity, and judging by the size of the crowds, I was not the only one inspired by the new kids on the block. 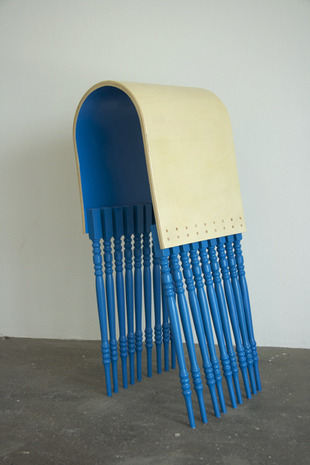 Keith Monda
Monda’s sculptures, humorous and playful, feature familiar objects turned upside down and inside out. Monda received his MFA from Art Center College of Design. 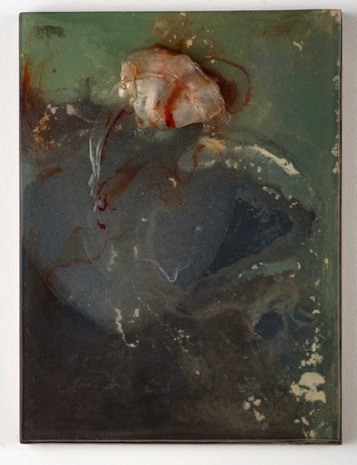 Elizabeth Tinglof
Tinglof uses unpredictable processes to create objects that embody conflict between that which is synthetic and that which is natural. She received her BFA from Otis College of Art and Design and her MFA from California State University Northridge. (See Tinglof’s website.) 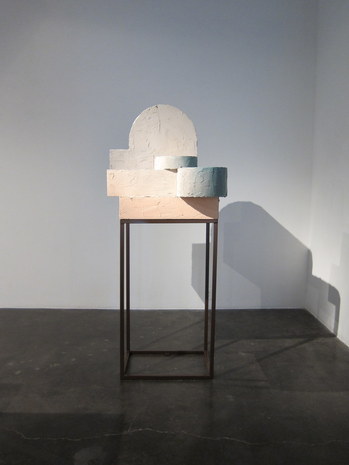 Bessie Kunath
Kunath’s geometric, free-standing sculpture is part of the series “Inspired Architecture,” which explores relationships, real and imagined, with space and architecture. Kunath received her BFA from the University of San Francisco and MFA from The University of California, Santa Barbara. (See Kunath’s website.) 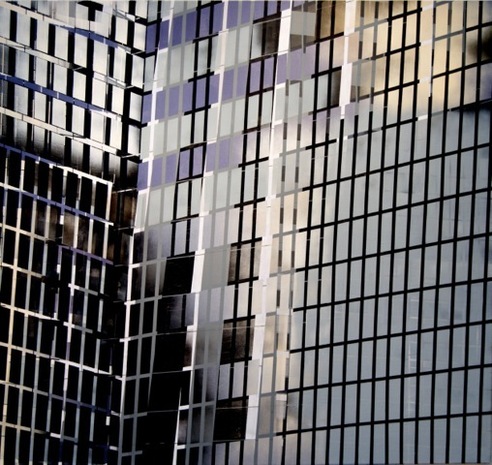 Christina Hendershaw
Hendershaw’s architectural landscape captures the magnificent splendor and potential of a building as light passes through it. Hendershaw received her BFA from The School of The Art Institute of Chicago and her MFA from Otis School of Design. (See Hendershaw’s website.)

Renee Chartier
The title You Speak Good Latin is the English translation of a Swedish palindrome, words or sentences that have identical letters forward and backward. This work is representative of Chartier’s experiments with disjunctions between language and visual representation. Chartier recieved her MFA from Cal State Long Beach. (See Chartier’s website.) 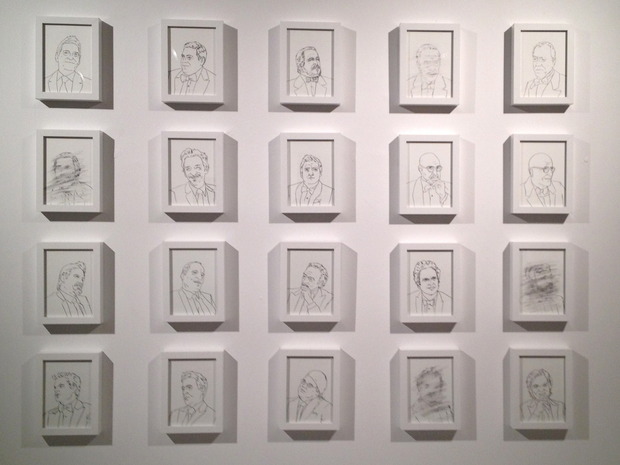 Joshua Mark Logan
Logan negotiates the classical form of portraiture in this arrangement of twenty drawings. His work is especially relevant at a time when politicians double as actors. Logan received an MFA from California Institute of Fine Arts (CalArts). (See Logan’s website.)

Christopher Reynolds
Reynolds has consumed the pages of foodie bibles such as Emily Post’s Etiquette and Mastering the Art of French Cooking in eight pounds of MSG. The result is visually arresting and conceptually driven. Reynolds received his MFA from California Institute of Fine Arts (CalArts). (See Reynolds’ website.) 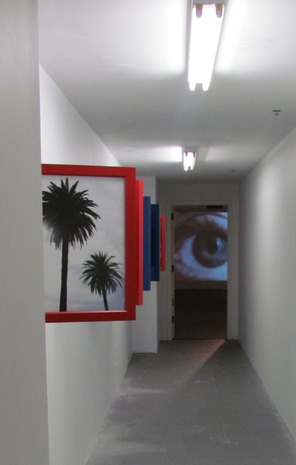 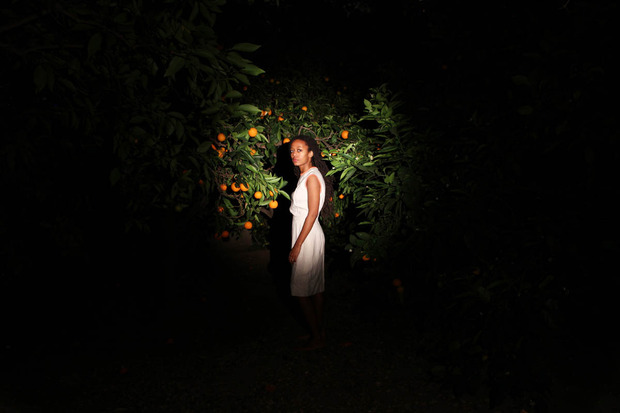 Janna Ireland
Ireland’s photo boxes present the viewer with three unfolding images. In the center of the box is an arresting, glowing self-portrait of the artist standing in a field of orange groves. This work is part of a series titled, “Altars to Southern California,” which pays homage to her new home and dreams of California livin’. Ireland recieved her MFA from University of California, Los Angeles (UCLA). (See Ireland’s website.) 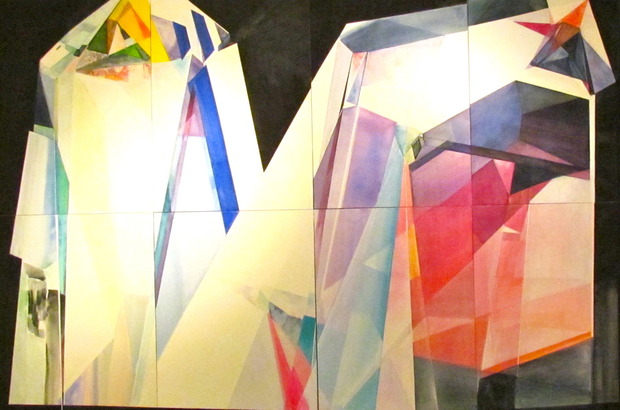 Fabia Panjarian
Much like meditation, Panjarian’s paintings are portals into the fourth dimension. The glistening colors and distorted perspectives of Untitled open the door to the realization of transcendence and imagined experience. Panjarian received her MFA from the Art Center College of Design. 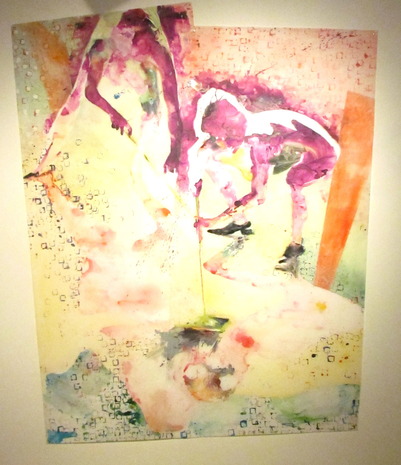 Anitra Haendel
Haendel describes painting as a "performative labor, involving physicality, motion, and a series of repetitions.” Haendel received her BFA from Brown University and her MFA from the California Institute of the Arts (CalArts). (See Haendel’s website.)

Posted by Elizabeth Tinglof on 9/16/12
Tags: sculpture, mixed-media, installation, photography
ArtSlant has shutdown. The website is currently running in a view-only mode to allow archiving of the content.