GEOslant with Abraham Ritchie: The Generosity of Georgia Fee 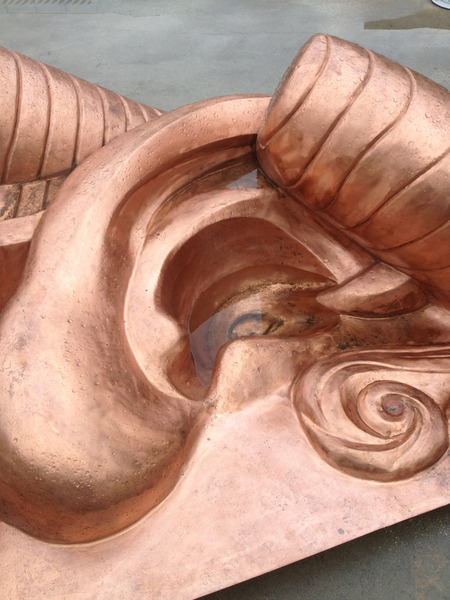 Abraham Ritchie was a Senior Editor for ArtSlant from 2007-2012. He currently works at the Museum of Contemporary Art Chicago.

I had been working for Georgia Fee for over two years before I actually met her in person, so I knew Georgia on a professional level much more than a personal one. This fact seems appropos to mention since it indicates values that were key to Georgia, and key to her work and vision for ArtSlant. Even if Georgia never met you in person, she wanted to create a possibility for cultural connection, whether that was sharing your art with the world or your ideas about art (as it was in my case), or connecting to the galleries not just in your home town but throughout the world. What Georgia built at ArtSlant is a community of strangers (like any online community is, at least initially) that were drawn together by something larger, this thing we call art and the many manifestations that it takes all over the globe.

In creating this community Georgia seemed guided by a single adjective: generosity. I remember sending her an email alerting her about another website that was emulating our model and could become a direct competitor. I’ll never forget her confident and unperturbed response: “There’s enough to go around.” And indeed there is, and not just in the art sector.

Georgia understood the possibilities that the Internet opened up to the art world, possibilities that the art world still is only dimly aware of even as they are just now trying to exploit it and make money off of it. Through ArtSlant, Georgia created opportunities for artists in one hemisphere of the world to share with the other hemisphere instantaneously. Georgia enabled artists to have the opportunity to let their artwork stand on its own merit, bypassing the traditional gallery system dominated by a handful of players in particular locations. It seemed to me she had a certain level of disdain for the traditional art world power structures generally and rightly so. At the same time, Georgia countered those power structures by encouraging and creating opportunity for new curatorial and critical voices to be heard (I am lucky to count myself as one of them) and new galleries to pursue their vision and connect with artists. Georgia understood, as art history does, that the best artists aren’t always represented by Gagosian or selling for hundreds of thousands of dollars. Perhaps in a century we will look back at this situation as the new academy system. She understood that the next Van Gogh might be selling artwork on the street outside of the gallery, or spray painting the walls in the alley behind it. And she created a free opportunity for that artist to digitally display, store, and share his or her work. 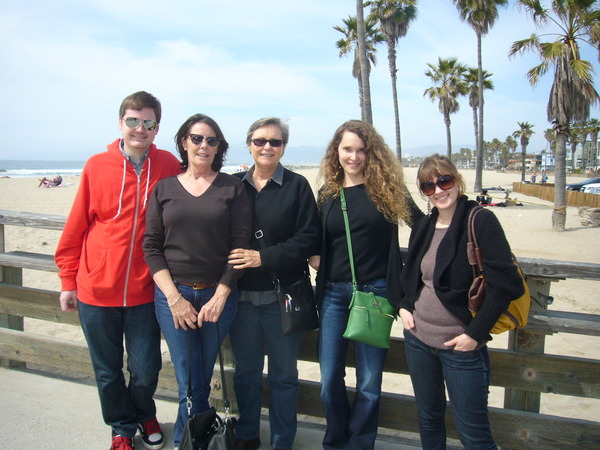 As my boss, Georgia’s generosity also guided our work. She always pushed us to experiment with new ways of writing and communicating ideas. When I began an editor in Chicago, she empowered me with the ability to manage a team and run content as I wished. And it bears saying that through ArtSlant, Georgia provided paid opportunities for writers. She was fair in addition to being generous.

Generosity, possibility, fairness, community, communication, and above all, culture; these are all things I think of when I remember Georgia Fee.

(image at top: Danh Vo, We the People (detail); Courtesy of the artist and the Art Institute of Chicago.)

Posted by ArtSlant Team on 1/28/13
ArtSlant has shutdown. The website is currently running in a view-only mode to allow archiving of the content.