GEOslant from London: A Tribute to Georgia Fee 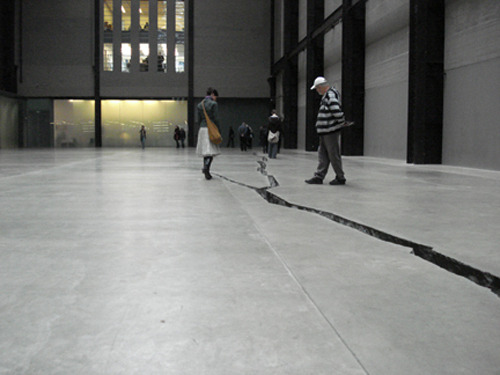 My relationship with Georgia was very modern. I never had the pleasure of meeting her in person – she was based in the US and Paris, and I was in London. We were due to meet during Frieze in October this year while she was in Paris, when she was sadly taken ill, and eventually had to return to the US for treatment. We talked regularly, on Skype, and so on. Yet the connection we had was as real and genuine as any dear friend. Georgia exuded warmth – even virtually. She was kind in every interaction. Her manner, as an editor-in-chief of such a far-reaching, international online publication – a network she built herself, starting from a humble blog – was always open-minded and she never acted with any sign of egoism for something that was her creation. She listened and she guided. She never stopped telling people how much she appreciated their input and efforts. I saw her as a mentor.

ArtSlant has afforded so many people many opportunities – and it is down to this openness in Georgia’s editorial approach. There was never a sense of hierarchy, or having to promote certain galleries or satisfy certain critical trends. As long as you had passion in your pitches, Georgia was willing to hear it. This meant that for the first time I was able to cover meritorious emerging artists and alternative spaces here in London and Paris.

Artslant has more regular coverage simultaneously out of tens of cities around the world than any other online magazine dedicated to the arts that I can think of. That, in itself, is a true testament to Georgia’s ability to welcome people, and to build enduring relationships across geographical boundaries, inspired by a shared love for the arts. ArtSlant does not have any prejudices: it is written for everyone, and by such a broad range of voices. In London and Paris, ArtSlant has given many fledgling art writers an incredible platform. I began contributing in 2010, having tentatively sent Georgia a link to my blog, the Art Journal. I was amazed when Georgia replied, most graciously, and commissioned me to write my first piece for GEOslant, about a performance and installation in central London by a pair of emerging local artists. I broke a sweat over the piece, I was so nervous, and was delighted when Georgia sent her personal feedback – she always had time for everyone. 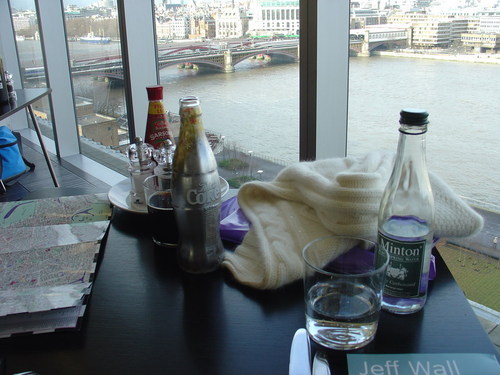 Every one of our contributors feels free to explore and develop. It makes for a wonderfully productive and positive dynamic. All of our writers are paid. Anyone who writes will know what an absolute rarity that is. It shows again how fair, democratic, and ethical Georgia was.

Georgia’s death was sudden and seems tragically unfair, as all premature deaths do. I will miss her presence very much, and I wish I had had the chance to tell her more often how much I admired and appreciated her work – as much as she took the time to thank us. Her spirit will continue in every word we share on the site. Rest in peace.

Posted by ArtSlant Team on 12/28/12
ArtSlant has shutdown. The website is currently running in a view-only mode to allow archiving of the content.