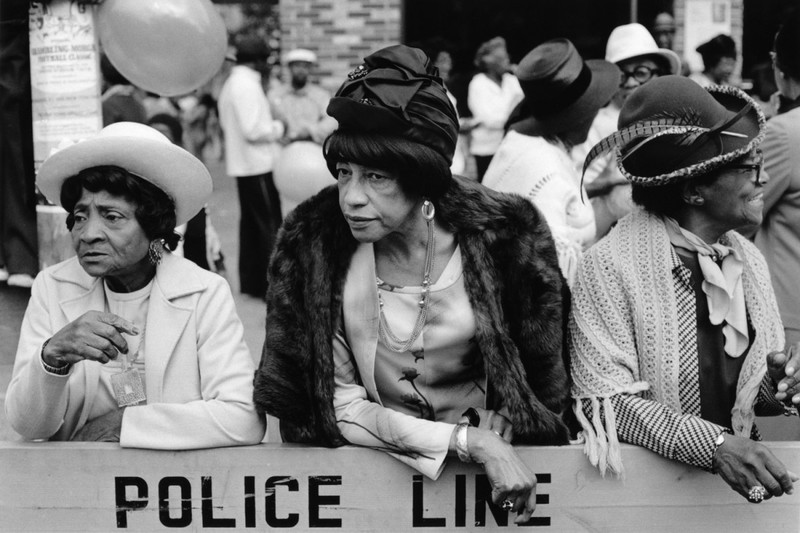 In Conversation with Dawoud Bey

Dawoud Bey is a pillar of the photography community in Chicago. Starting his career in Harlem in the 1970’s, he moved to Chicago in 1998. His works of portraiture seek to represent the Black community in a positive light counter to an American photographic history centered on victimization, cruelty and objectification. Bey recently concluded two exhibitions in Chicago, Dawoud Bey: Harlem, U.S.A. at the Art Institute of Chicago and Dawoud Bey: Picturing People at the Renaissance Society at the University of Chicago. He is currently a professor at Columbia College.

Before the opening, I was able to ask Bey a few questions about the special exhibition he curated for EXPO CHICAGO, Eclectic Coherence. Bey will lead a panel discussion at EXPO with the artists featured in Eclectic Coherence on Sunday, September 23, at 11:30 AM.

Alicia Chester: What was your starting point when first developing the exhibition for EXPO CHICAGO? Were there any specific factors that EXPO wanted to be included or highlighted, or did you have complete freedom to develop the project as you like?

Dawoud Bey: When I first began planning this exhibition project I wanted to start with a group of Chicago artists whose works have stood the test on the global stage, who have been making significant work for a significant amount of time. I had complete freedom in making my selection. This initial group of artists is one I know well, who I consider to be a part of my community here in Chicago. I wanted to highlight their individual achievement within the context of this new Chicago art fair, and also pose the challenge to them to then select another artist—also based in Chicago—who they thought was doing significant work, but was as yet under recognized. I wanted to use this opportunity to open the conversation up a bit, to bring some other people to the table other than those who have already achieved recognition. 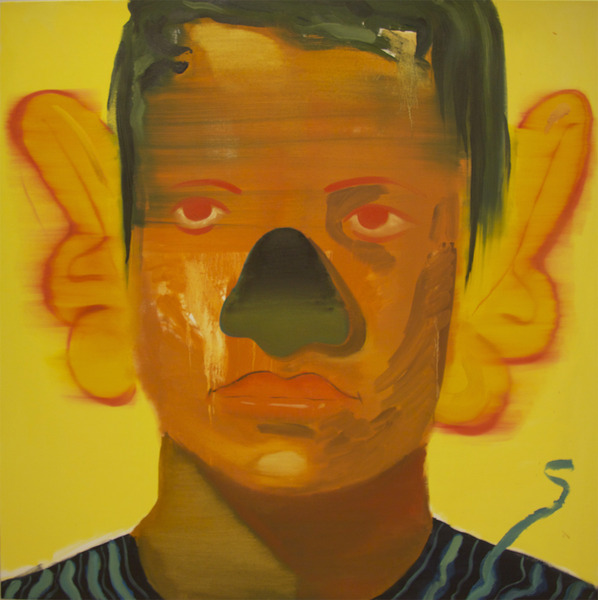 AC: What sort of conversations do you hope the exhibition will foster–both as a whole and between each pairing’s work–about contemporary art in Chicago? How does Eclectic Coherence help EXPO CHICAGO’s goal “to re-establish Chicago as a preeminent art fair destination” as EXPO Director Tony Karman has said?

DB: The majority of artists in the exhibition are not photo based, and I did not want that to be the basis of the exhibition. While I've been involved in making photographs myself for over thirty years, I've had a long-standing interest in [other] forms of art practice as well. Photo-based work is something I know well from personal experience, but I am very much interested in art making as a set of ideas that are enacted in whatever medium the artist chooses to visualize them through.

There are uncanny and unexpected relationships that turned up in the work. Since I was only responsible for selecting half of the artists, I was interested in what this process of yielding to others’ choices might yield, and how I might then shape that into something coherent as an exhibition. As it turned out, the work itself ended up shaping that conversation in ways I hadn't anticipated.

AC: Although almost half of the artists in Eclectic Coherence have photographically based practices–Barbara Kasten, Curtis Mann, Laura Letinsky, and Shane Huffman–their work overall has stronger ties to traditions of modernist painting, abstraction, and the constructed image, rather than to many traditional photographic genres such as documentary or portraiture. As a photographer yourself who has innovatively worked in several traditional photographic genres, what sort of relationships between photography and other media develop within the exhibition?

DB: As someone who is interested in the human subject, my own initial influences were painters, particularly historical painters such as Rembrandt, Johannes Vermeer, and Pieter deHooch. The first artists I began sharing my work with were, in fact, painters, since I didn't know any other photographers initially. I spent a lot of time in the studios of various painters when I was coming up in New York, and became deeply engaged with and knowledgable about their work. I was also married for a very long time to a painter, so I feel quite conversant in that practice.

The relationship that several of the artists in the exhibition have to a more reductive kind of practice was something I hadn't necessarily anticipated. This tendency reveals itself in the work in the exhibition that engaged the idea of abstraction, which seems to be a recurrent issue in art practice. That idea is one that is manifested in the exhibition through the work of all but two of the artists, Kerry James Marshall and Kenrick Mcfarlane, who work in ways that are clearly about the figure and representation. Laura Letinsky's work skirts this tendency toward abstraction by drawing from images that are very much a part of the physical world. And yet the reductive way that she uses those images pulls the work back into a conversation with abstraction. Patrick Chamberlain's work is flamboyantly and expressively abstract, and yet the works I selected for this exhibition contain text, which brings it back to the physical world yet again.

AC: Some of the most intriguing projects at the inaugural EXPO CHICAGO art fair not only engage photographic practices, but are curatorial in nature. Do you see curatorial practice as creative, and if so, what were you able to develop and express through the process of curating?

DB: I have been involved in curatorial practice for a number of years, and now fully embrace it as part of my own professional practice. Engaging in curatorial work allows me to engage with a set of ideas that I am interested in, but may not be at all interested in making work about. The "work" in that case becomes an exhibition, a way of engaging with those ideas through other artists’ work. It affords me an opportunity to look at a range of work more closely until it begins to "speak" to me in unexpected ways. Creating the actual exhibition—placing the objects in relation to each other—is when the real creative work begins. Until then it's just an idea. Putting the work together in the specific space and making it work in that space is a challenge that I look forward to. That's when I know if the idea actually worked or not.

Posted by Alicia Chester on 9/20/12
RELATED ARTICLES
COMMENTS (0)
ArtSlant has shutdown. The website is currently running in a view-only mode to allow archiving of the content.