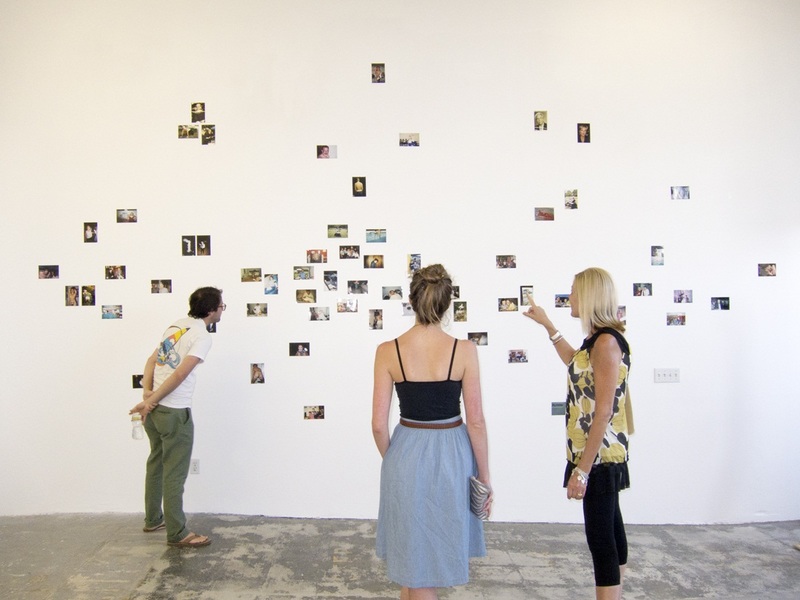 The inaugural EXPO CHICAGO aims to reestablish the city as a premier international art fair destination, taking place in the same location its predecessor of many years, Art Chicago, had inhabited until 1991. Endeavoring to attract the attention of the international art scene, exhibitor highlights include such high profile photographers as Gordon Parks, presented by the Weinstein Gallery (Minneapolis) and the Gordon Parks Foundation, and László Moholy-Nagy, presented by Annely Juda Fine Art (London). But the most intriguing projects at Navy Pier this year will not only engage photographic practices, but will be curatorial in nature and decidedly focused on local artists.

Bey deliberately sampled Chicago artists working within a broad spectrum of practices whom he personally knows, but despite the range of media and work represented in the exhibition, Eclectic Coherence may be unexpectedly unified. In contrast to Bey’s own practice as a photographer who works solidly within the genre of portraiture, many of these artists employ a reductive visual language, with only two artists focusing on representational imagery and the human figure: Kerry James Marshall and Kenrick McFarlane, both of whom are painters. Guaging by the work of photo-based artists Barbara Kasten, Curtis Mann, Laura Letinsky, and Shane Huffman, all of whom construct photographic images with a self-awareness of the potentials and limits of the medium, the overall feeling of Eclectic Coherence will be that of contemporary engagement with formal abstraction. 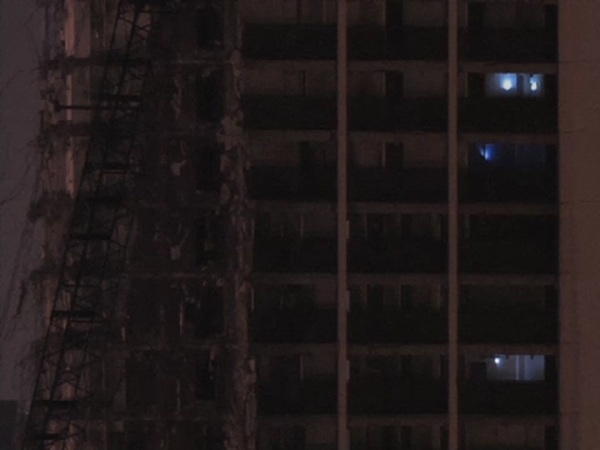 It will be hard to miss Jan Tichy’s work in EXPO, as he is presenting three projects in different spaces. Tichy’s multifaceted practice is based in an awareness of photographic history and aesthetics, as well as a desire for collaboration and community building. Richard Gray Gallery is presenting a recorded video feed from Tichy’s Project Cabrini Green (2011), a public art installation poetically documenting the demolition of the Cabrini Green housing project made in collaboration with youth who attended educational programs in the neighborhood and with students at the School of the Art Institute of Chicago.

Tichy has been working for a year with the Museum of Contemporary Photography to create 1979:1 — 2012:21: Jan Tichy Works with the MoCP Collection. Typical of Tichy’s practice, the project not only involves the physical exhibition opening in October, but also collaborations with international curators and Chicago-area art students to curate digital exhibitions from the MoCP’s permanent collection and a new website making the MoCP’s vast holdings more accessible and searchable to the public. The MoCP will unveil the new website in their booth at EXPO, with two computers available for the public to explore the site, as well as an installation of monitors displaying eleven digital exhibitions created by Tichy’s collaborators.

Andrew Rafacz Gallery will be exhibiting a new iteration of Sarasota Photomat (Lindsey, teenage goth one-hour photo technician, 1997-2000) (2011) by Jason Lazarus, alongside work by Wendy White. Sarasota Photomat is an installation of about seventy-five snapshots selected from a personal archive given to Lazarus by his friend, Lindsey. For Lazarus, Sarasota Photomat is a portrait of his friend, who printed duplicates of over two hundred photos for herself while working in a photomat as a teenager, as well as a view into vernacular photography in the late 1990s, an era of transition from film to digital and the effective end of photomats.

Lazarus has long held a fascination with vernacular photography and the creation of personal archives. The leakage from private archive to public space forms part of his interest, as does inappropriate appropriation. For him, the process of editing is exchangeable with that of shooting, relating that “contemporary photographers are oftentimes more editors than makers, the anonymous and the vernacular are phenomenal weapons in investigating major and minor histories, overlooked subject matter, and idiosyncratic aesthetics (which are often wiped clean when using a camera throughout graduate school) and what those aesthetics can say that cleaner formalism cannot.”