GEOslant with Noah Dillon: A Testament 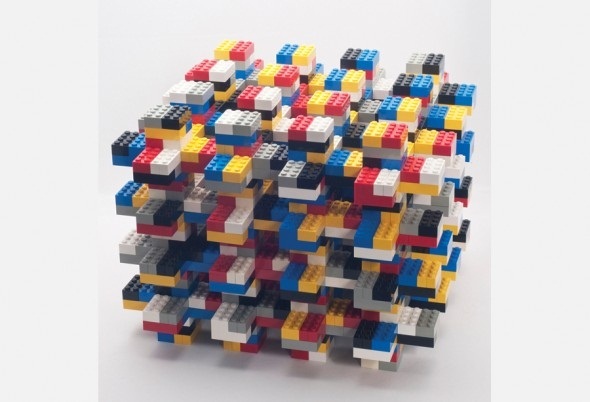 When I first met Jackie McAllister he seemed completely perplexing. Jackie was a Scotsman, about two decades older than me and the other students at SVA’s Art Criticism and Writing MFA program. He attended the Whitney ISP in 1989, studying under Hal Foster, befriending Colin de Land and Mark Dion, Andrea Fraser, and others. Jackie was sure to remind you of those wide and deep social connections at every opportunity. Anyway, I couldn’t figure out why an established older critic, curator, and artist would be attending the same novel institution I was.

I ran into him outside the opening reception of a show at SOLOWAY Gallery. It was the first time we talked (though I recognized him), and I asked why he had ended up at SVA. He thought, looked at the sidewalk, adjusted his glasses, and cleared his throat. He appeared cherubic and a bit tipsy. He muttered something about trying to incubate Kantian disinterestedness and wanting to spend some time reading October. I had been at the school for one year already and told him that although we had some Kant and other books on aesthetics, they were not a big part of assigned readings. Likewise, Rosalind Krauss and Hal Foster could be found in our library, but didn’t form the base of our education there. And hadn’t he studied all that already? He responded with a look that shamed our lack, defied it, and was sparklingly nonchalant, chagrined.

Jackie turned and pointed out someone wearing a t-shirt printed with an image of Duchamp’s Fountain (1917). He asked, “Do you know who ‘R. Mutt’ was?” I answered, confused by his incredulity. Then he made a cryptic pun about the artist John Dogg being a mutt and a mutt being a dog.

Finally, he declared that America had worn itself out on painting and that the only people with any innovative thing to say about the medium from now on would be German. I was trying to keep pace with the left turns our conversation had taken. I challenged him on the principle that nationalism is abhorrent and has nothing to do with painting. But when he pressed me about who my favorite painters were my mind went embarrassingly blank and I replied with Martin Kippenberger and Sigmar Polke. “But that’s only coincidence,” I pleaded. He was unconvinced.

In class a few days later I asked a teacher about Jackie’s argument, raising it with skepticism bordering on derision. I was surprised when the instructor pondered it seriously. He admitted that it sounded odd, but then said that he was continuously amazed that the late twentieth century painters he admired most were Germans: Kippenberger, Richter, Polke, and so on. Jackie emailed me that day, the subject line bearing his smirking question, “Deutscher Maleren über den Amerikanischer?” This was followed by a short list, his trump card:

I never sent Jackie the response I drafted. I did give him a photocopied essay by Harold Rosenberg on the anti-climactic careers of Jules Olitski and Ellsworth Kelly. I had underlined a lamentation about “the futility aroused by the use of art history as art criticism,” which I felt Jackie was trying to do also. But as his impishness became more and more apparent I lost all of my bluster. (I still think he’s wrong on the question of painting’s future.)

After this frustrating introduction we talked often. His enigmatic comments revealed themselves as jokes underpinned by wisdom and detailed knowledge of the art world. His name-dropping lost its bravura as I realized that he was engaging me as my peer, not as a peacock. By the time I discovered how much Jackie and I had in common we had known each other for only six months.

He died on April 30th, a few days after suffering a stroke. His papers and books, the art-historical memorabilia he shared with classmates, and his essays all remain stacked up around the classroom and departmental library at school. They’re specters of an ephemeral time—sweet, but short. In the delicate bubble of that graduate program, friendships and acquaintances took on great significance quickly. My first encounter with Jackie was, perhaps, representative of the argumentative, joyful, of boisterous experiences that can happen without one recognizing how fleeting they are. Things obviously pass: I’ve just graduated and Jackie is also gone. But I’ve tried to remember a man and give a concise sketch of his broad character and mind. (And I likely knew Jackie less than my other classmates did.) Despite how briefly we regarded him, I suspect that his presence has had an enormous impact on our lives. I hope that it is so. He will be missed. 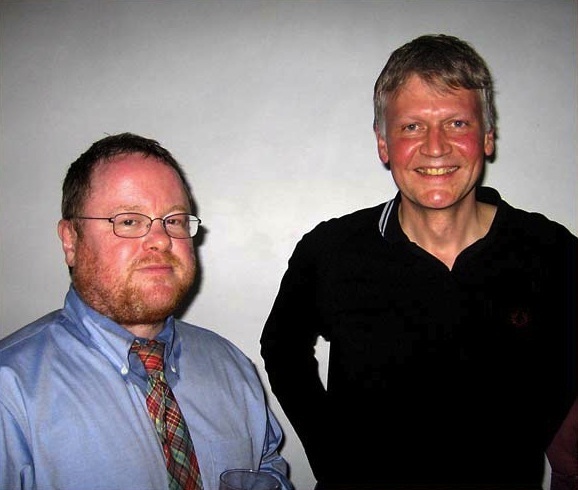 Posted by ArtSlant Team on 5/24/12
Tags: sculpture, mixed-media, photography, figurative
ArtSlant has shutdown. The website is currently running in a view-only mode to allow archiving of the content.