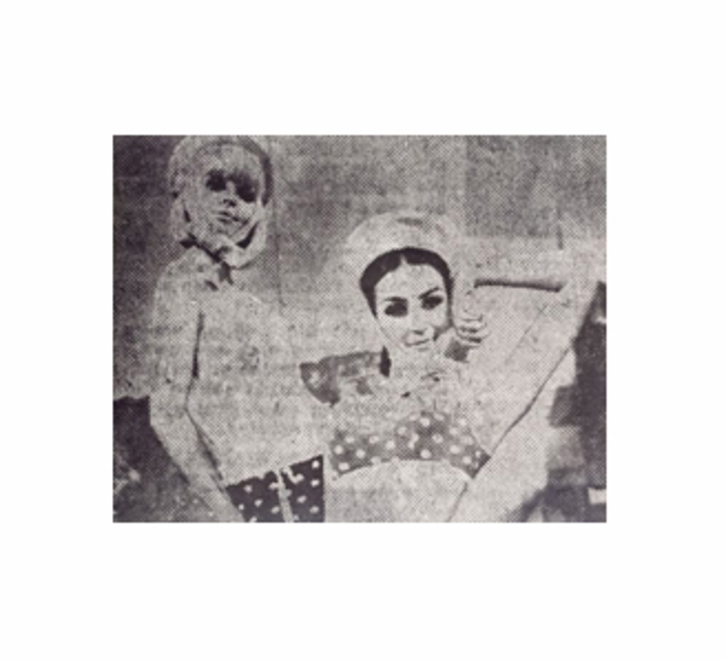 This themed exhibition is dedicated to the artistic transfer of photographically produced images in the medium of printmaking. The beginnings of this trend lie in the 1960s and the era of Pop Art. The silkscreen print was one of the first printmaking media to use photographic templates. This was quickly followed by offset lithographic printing, which saw another 'trivial' print medium being used to create artistic reproductions. Parallel to this, traditional printing processes such as etching, photogravure or woodcut continued to be used to transfer photographic images to a new reality.

Since the 1990s, digital production and editing of photographic images have given rise to new printing processes which soften the boundaries between traditional forms of printmaking and photo printing. The adaptation of photographic images and their subsequent defamiliarization bring with them certain inherent considerations: on a visual level, different forms arise as a result, while from a formal perspective, the processes themselves not only reflect and comment on today's media but offer an analysis of social realities. The exhibition was prompted by a significant donation of offset prints by Sigmar Polke to the Kupferstichkabinett from Wolfgang Wittrock (Berlin). 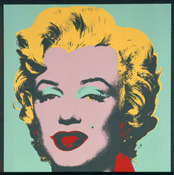 I am 23 Years Old and I Wear Glasses David Hockney
3/4/14
COMMENTS (0)
ArtSlant has shutdown. The website is currently running in a view-only mode to allow archiving of the content.