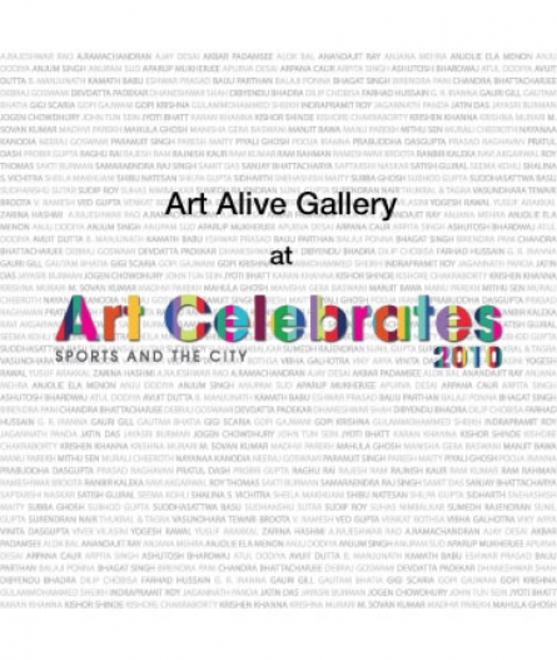 Delhi is an old city; even popular depictions portray dusty streets silhouetted in cycle rickshaws and imperial columns. It is also a quiet city, its air of solemnity punctuated only by the newspaperman’s calls to begin the day with politics, debate and the overheard at yesterday afternoon’s luncheon. A green ridge forms the penumbra of this tree-capped city, its shadows dancing with bygone classical rhythms up the thick stone walls of an old fort, a tomb, a mosque, a ruin. This is, of course, a filtered imagination of the city.  In reality, the city tortoises with traffic, its malls square boxes of plexiglass and flimsy steel selling products from around the world, some gaudy and others ill-fitting. And amidst this tall horizon are the people of the street. Beggars, street vendors, construction workers, families, auto drivers, and rickshaw drivers are the centrifuge of the social and economic map of Delhi.

Unlike the somewhat fragile collaboration of the diverse departments in charge of the Commonwealth Games, and the even more fragile ‘cementing’ of buildings, metros, and parking lots, ‘Art Celebrates 2010- Sports and the City’ is a solid synthesis of galleries, artists and media reflecting on Delhi and its diverse imaginations. The exhibit—at the neutral, classical Lalit Kala Academy—did not take a political stance or an opinion. Some artists portrayed the glorification of the body, the muscular tenacity of an athlete, the resilience of pushing beyond limits, and the pride and heritage of a renewed city. Others used subtle irony and humor to depict the anger and sadness that accompanied a fundamentally poor country losing and looting its own resources in order to portray a self-image that was ultimately elusive, and illusive.

Arpita Singh most effectively addresses this duality in her large-scale canvas titled ‘My Lollypop City; Gemini Rising.’ If Frida’s figurines met Tracy Emmin’s text, the resulting color, composition and surrealist illogicality would result in Arpita Singh’s frosted pink and sky blue child-like map of the city as a zodiac sky. But the lollipop title and the ice-cream colors deceive: the faces of the people depicted on her map are worn, wrinkled, grieving; their bodies stoop in discontentment and hopelessness; their clothes hang creased upon their bony backs. Her map appears to continue off the four sides of her canvas, exploring its own limits of space and reconciling its theme of the occult (a ribbed cow hangs amongst pink clouds from the sky) and the concrete (in the lanes of cars and ambulances), allowing our imaginations to create the city beyond the 60”x 84” inches of canvas.

Manjunath Kamath’s digital print conveyed a similar irony of sarcastic form and content. The surrealist imposition of incongruous elements in incongruous spaces renders Kamath’s photograph absurd—an accurate description of the Commonwealth Games in Delhi—filled with contradiction, humor, morbidity and sadness. A bare construction site appears as a proscenium stage, red curtains parting a scene where the life of the street (vendors, manual workers, washerwomen, dogs, children, monkeys) face away from the camera, in their own isolated universes. Rigid, teal ‘columns’ separate each one from the other. The atmosphere is cold and bare, made all the more icy with the presence of Queen Elizabeth, who faces the camera, in a white gown holding a white crystal ball. Kamath hauntingly addresses India’s postcolonial hangover, that somehow, even decades later, we still remain anonymous to ourselves.

Dilip Chobisa seems to address the solution: we must return to where we began, with the building blocks, with a renewed sense of the past, present and future. His graphite drawing of construction bricks piled atop one another is a dark, minimalist rendition of a complex collective psychological state. The bricks are placed precariously, but their simplicity and seeming willingness to coalesce is undeniable. The blank background implies a certain erasure of colonial memory, while the shadows in the blocks themselves seem to threaten its impossibility.

Gigi Scaria’s “Narcissus” is executed in a similar minimalist style. The Hindu rightly put it when they said that the Games were hosted in this uncouth way to project an image of India, but really it became a mirror, a time for the country to look inward. The end is not enough, and arguably it is insignificant.  Rather it is the journey, and the morality and integrity of the means that creates the eventuality. Scaria’s automobile paint on canvas is a generic, everyday box of a building, sans life or creativity. It reflects its boxy image smaller and more distant from itself, as is India’s own image post the games. The systematization and robotic aesthetic of the building is similar to Pooja Iranna’s building in her video ‘Swaas’, which continues to inhale and exhale in a loop. How does a city breathe, she asks. How do we access the natural breath, the first breath, the immortal breath? She seems to plead.

Several artists used photography as a medium—and no wonder—for a show so present, the medium is fast, realistic and manipulative. A few of the most thought-provoking works fit somewhat exactly with the description that the introductory paragraph of this essay addresses: the old images of monuments (Prabuddha Dasgupta), white skies and fresh lime (Samit Das), pigeons in flight (Kishore Chakraborty).  But one of the most haunting was a staged picture of construction workers holding up golden balloons that read ‘Work in Progress.’ Vibha Galhotra’s work not only addresses the city and the games but also art itself—the constant and cyclical process of destruction, clearance, digging, laying, scaffoldings, recreation. But the triptych’s forward movement implied not a circle, rather a spiral, leading outwards or in depending on which way we look: the newness and excitement of the gold beside a backdrop of crumbling monochrome, and its ultimate fallacy.

And so the Games have closed but the dialogues about the city have just begun. Bombay has always been characterized as Bollywood, Calcutta with colonialism, Bangalore with its weather, and Delhi as a Capital. This is the first time that people of diverse vocations of Delhi have roused to protest, to protect and preserve an old notion of an old city. So this show simultaneously remonstrates and celebrates Delhi, attempts to soothe its growing pains, and often advises that perhaps the cure is to rebirth oneself entirely.

(All images courtesy of Lalit Kala Academy and the artists.)

Posted by Himali Singh Soin on 11/2/10
RELATED ARTICLES
COMMENTS (0)
ArtSlant has shutdown. The website is currently running in a view-only mode to allow archiving of the content.