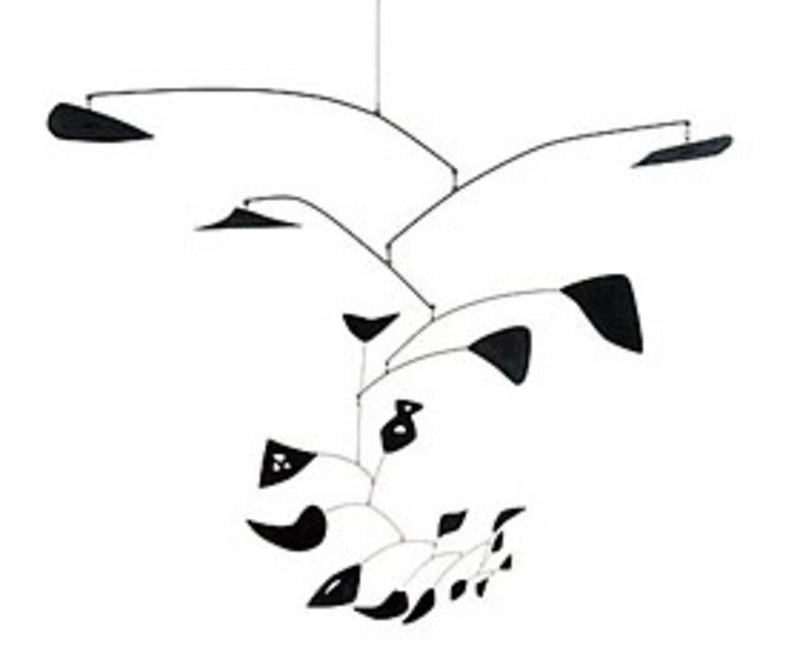 Introduction to Fisher Collection and the 75th Anniversary Exhibit at SFMOMA

Introduction to Fisher Collection and the 75th Anniversary Exhibit at SFMOMA

Last Saturday, I visited San Francisco Modern Art Museum for the Calder to Warhol: Introducing the Fisher Collection exhibit. There are 160 pieces from the 1,000 plus Fisher Colletions on display. There were many impressive works and the profile and prestige of SFMOMA will increase dramatically once a new wing is build for this incredibly rich modern art collection.

Several of my favorite artists are included and I am glad that I am able to share a sample of their works here: I love Agnes Martin's subtle sense. All her works exuded delicacy and mystique. Cy Twombly's abstract paintings worked like landscape. The 1971 Untitled [Rome] demonstrated his mastery perfectly. The endless strokes of the crayon looped like layers and layers of grass and the shapes and depth of the work was simply amazing. Georg Baselitz, on the other hand, dazzled the viewer with brutal force and beauty. Several large formatted works by Sigmar Polke were all amazing. I like the one below most: The Spirits That Lend Strength Are Invisible I (Tellurium Terrestrial Material), 1988, Sigmar Polke, 1941-2010

Though I was never a fan of Warhol, I had to concede that his Mao was incredibly rich and beautiful, made more disturbing by the subject of the work, the cr Several Richard Serra were included and the simplicity of the work below was the most beguiling. Lastly, I was treated by several large works by the great Anselm Kiefer. Amongst the living artists, Andy Goldsworthy creates a universe, while Anselm Kiefer decimates a universe. Every piece of his included was an incomparable masterpiece. There were also witty and whimsicle works. I love this sculpture in the cafe: Finally, I rate the most haunting piece as the eleven-minute video "Passage" by Shirin Neshat:

SFMOMA is also showcasing its own collection in their The 75th Anniversary Show. I'll discussion that exhibit in my later entry.

Some Space Under San Francisco Sky
5/9/09
COMMENTS (0)
ArtSlant has shutdown. The website is currently running in a view-only mode to allow archiving of the content.