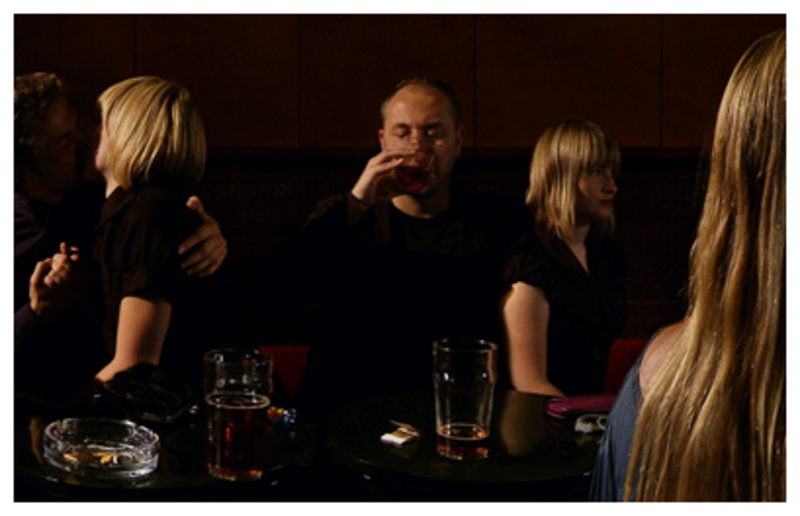 Bring on the Guts

Since 2005, the organizers of Volta have invited galleries to submit solo projects in an attempt to cater to an audience interested not only in purchasing, but also critical perspectives. Like any large exhibition, the ninety projects present the good and bad of current art trends, ranging from pure kitsch to conceptually and aesthetically engaging works. Save for a few big names, the fair consisted of mostly locally known artists and offered a great opportunity to view in-depth concepts rather than just snippets of ideas.

Notable projects include Einat Amir and Arlen Austin’s Holistic Healing Center for Scaramouche Gallery, New York. Fabricated by Austin, the functional therapeutic devices share a cabbage theme—referencing the vegetable’s symbol of wealth in Chinese culture. Visitors can meditate on cabbage paintings, use a foot spa, or get a full body massage by an emerging artist of their choice, selected from a list and priced by the artists themselves. Another standout project is Alessandro Balteo Yazbeck and Media Farzin’s Cultural Diplomacy at the booth of Venezuelan gallery Faria+Fabregas (the work was first exhibited at Christopher Grimes Gallery in summer 2009). This highly intelligent project presents the strong connection the artists found between modernist works – specifically Alexander Calder – and oil geopolitics during the Cold War era. Carrie Schneider’s video Slow Dance at Chicago’s moniquemeloche gallery is one of the few video installations in the fair. Infusing humor into a sexually tense scenario at a dive bar, Schneider captures the awkwardness and emotional repercussions inherent to human interaction.

Posted by Yaelle Amir on 3/7/10
RELATED ARTICLES
COMMENTS (0)
ArtSlant has shutdown. The website is currently running in a view-only mode to allow archiving of the content.