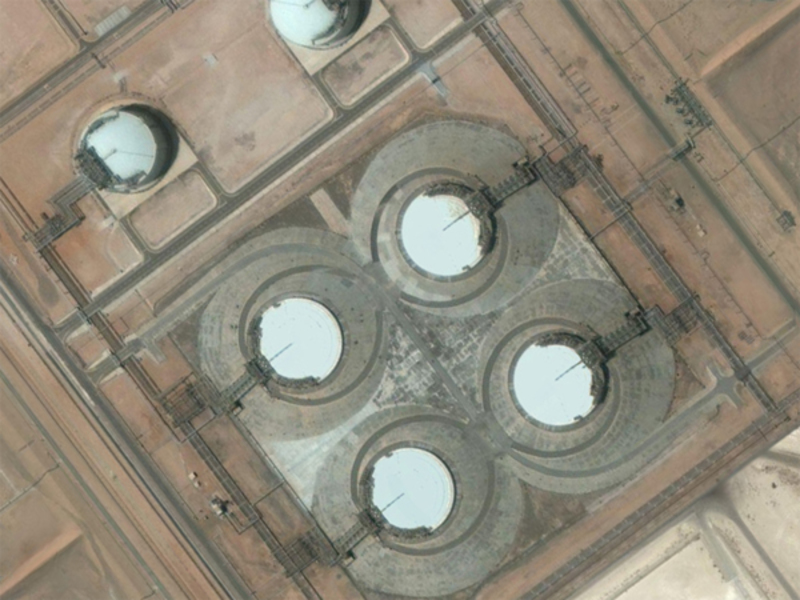 As If Swallowed Up By The Earth

The exhibition titled No Place at the Rotunda Gallery in Brooklyn uncovers stories and images of a world that remain hidden to most of us. Some are psychological, some political, and others are just the physical places humans have given up on for now.

The most moving works in the exhibition are presented by Paula Luttinger. As the description of the project states: “‘The Wailing of the Walls’ focuses on women who were kidnapped and detained in one of the over 550 Secret Detention Centres in Argentina which existed during the military dictatorship from 1976 to 1983. Paula Luttringer herself spent five months in one of them in 1977.” Light eminates from the walls in the her photos. Look closely at the details - how are the experiences of people in these places recorded in the walls, floors, and objects?

Nathan Kensinger’s photos document spaces in Brooklyn that haven’t been touched by humans in years. You can find many of his photos on his flickr page, and he posts photo essays here. The area under the boardwalk at Coney Island becomes a pointillistic landscape dotted with garbage. What do the spaces we leave behind, never consider, or that are inaccessible tell us about ourselves?

The work in this exhibition reminded me of the late-artist Gordon Matta Clark who, in the early 1970’s, investigated similar spaces and created Fake Estates - lost bits of land created by surveying and zoning irregularities, some as small as one square foot. He was most excited by the description of ‘inaccessible’ in the listing. Read more. He also practiced what he termed Anachitecture, including his deconstruction of existing architecture called ‘Building Cuts’. Here’s a video of Matta Clark working on one:

Posted by Nathan Sensel on 2/3/10
RELATED ARTICLES
COMMENTS (0)
ArtSlant has shutdown. The website is currently running in a view-only mode to allow archiving of the content.