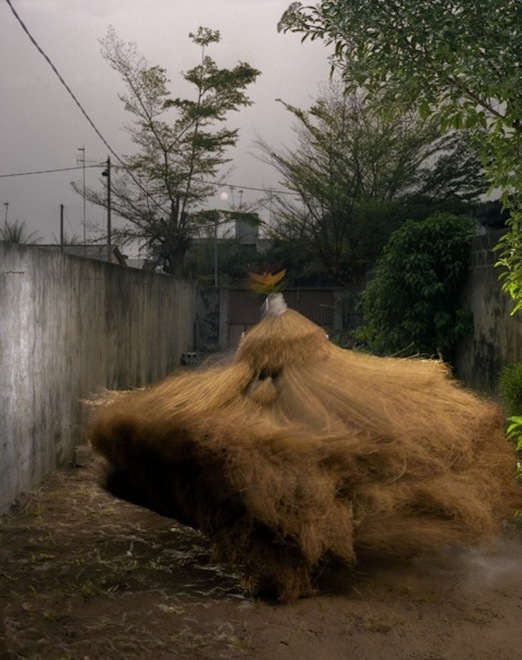 I had a sense of unease as I approached the 1:54 fair. 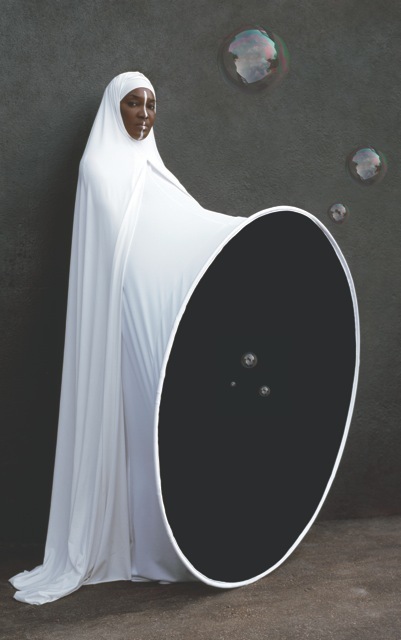 As I parked my bicycle all sorts of uncomfortable ideas were floating through my head about what I could and couldn’t say about African art, not least of which being the perception, dealt with by the fair’s title, that Africa is this big single thing, and not the 54 independent nations of which it’s comprised.

So, putting cultural and intellectual imperialism to one side, 1:54 this year is great, and it is housed wonderfully by Somerset House in a series of rooms that give it a very nice feel in comparison to the booth format of all the other fairs. 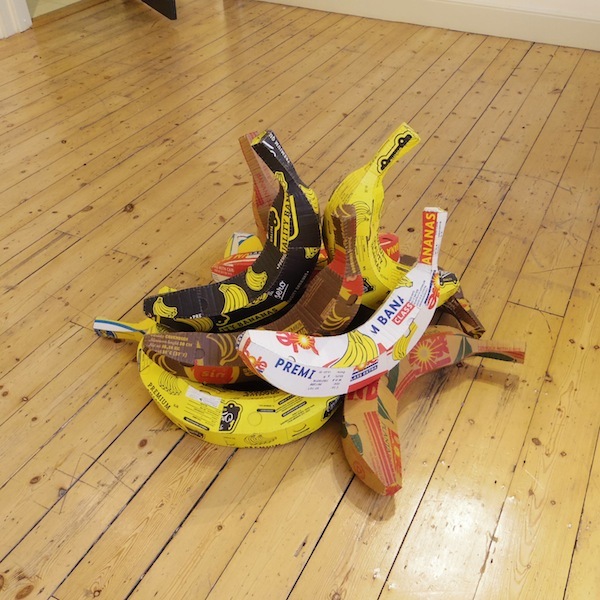 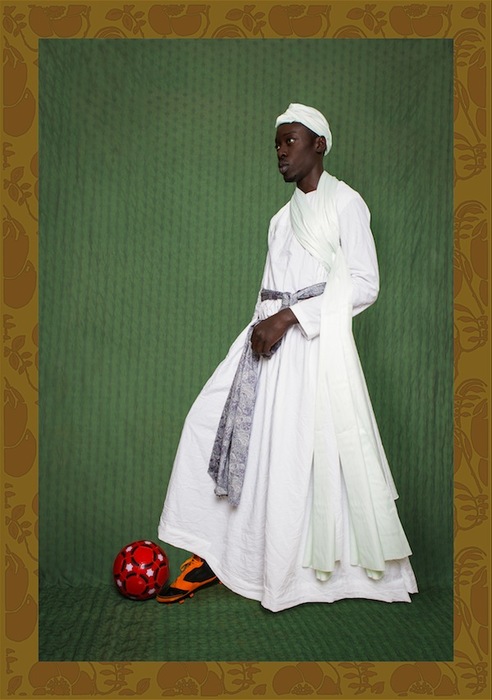 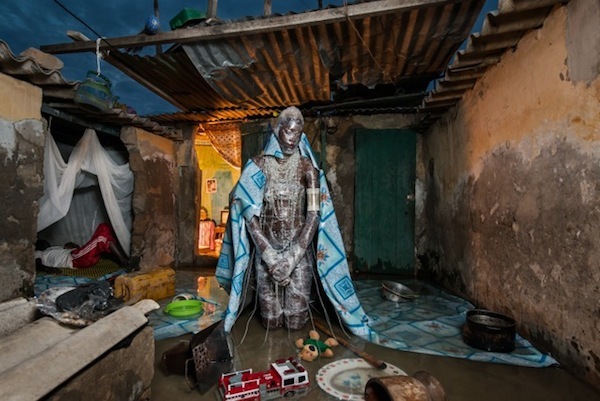 The two identifiable trends at this fair were a predominance of work made from found objects, and a proliferation of photographic work. 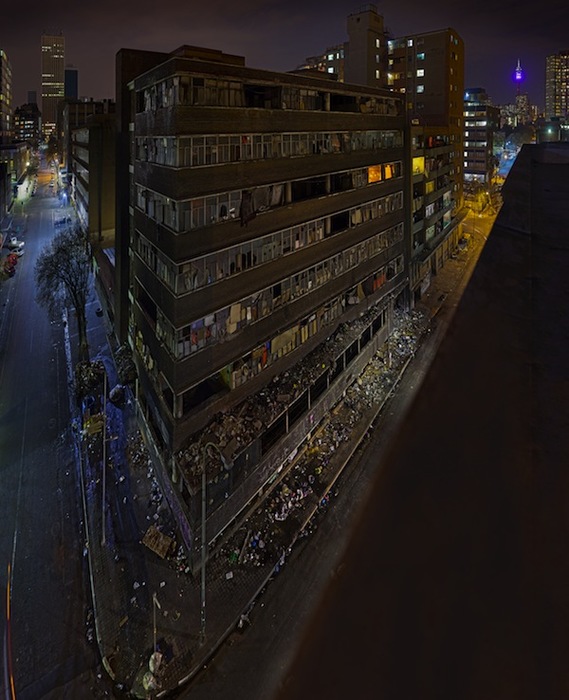 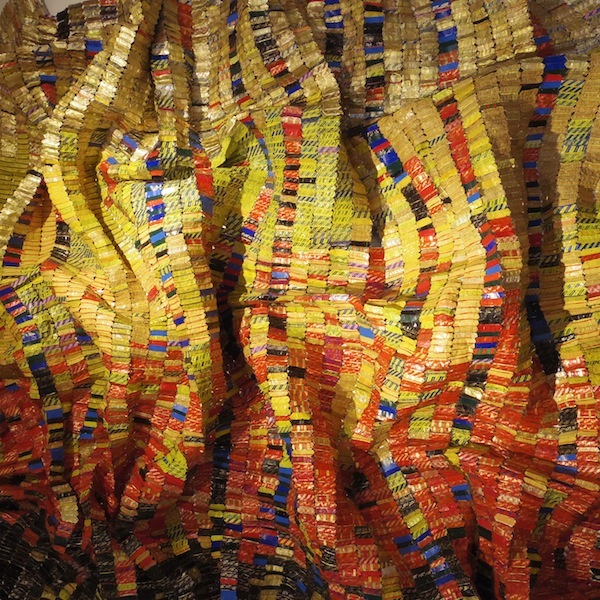 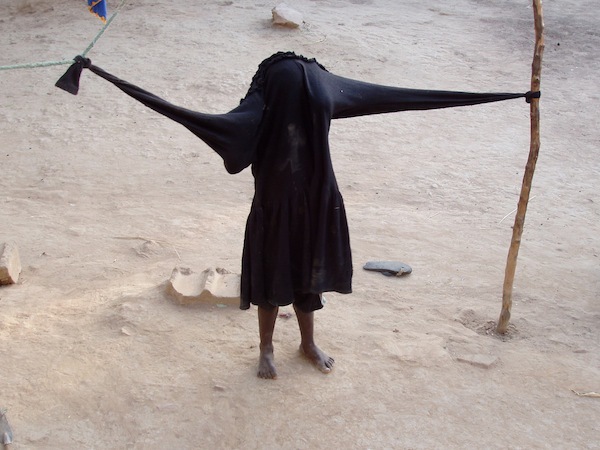 Unsurprisingly, though, 1:54 was incredibly diverse, from Leon Krige’s vast and luscious prints of South Africa to Mohamed Camara’s lo-fi autodidactic captured images, to Maïmouna Guerresi’s surrealist take on things or the difference between Jebila Okongwu banana boxes and El Anatsui’s incredible handmade wall coverings. It was probably the most rewarding of all the fringe fairs taking place this week.

You can follow these links to find James' mini trend reports from Frieze Week 2015's other art fairs:Frieze London, Sunday Art Fair, Moniker, and The Other Art Fair.

Great Art Reduced to Origins in What about Africa? Group Exhibition
2/2/16

Miami Art Week Guide, Part I: Art Fairs Aplenty
11/30/15
COMMENTS (0)
ArtSlant has shutdown. The website is currently running in a view-only mode to allow archiving of the content.