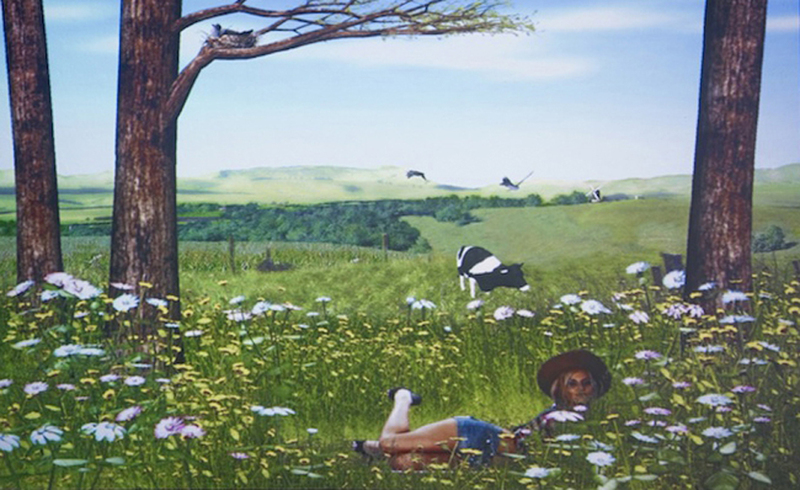 Frieze Week: Quality Time, And Where To Find It

Frieze Art Fair is one of those places—like supermarkets, or the Internet—where it's possible to feel that time is passing both too slowly and too quickly.

All those bright lights, long aisles and white surfaces certainly don't help. One does one's best to take everything in, but after a certain period the eyes and brain begin to protect themselves against the sensory deluge by refusing to allow anything but the most impactful work past the short-term memory barrier. Generally, this is also the point at which it becomes tempting to allow one's smartphone camera to take over the viewing process: collect the evidence while in the field, and formulate judgements later, from the relative comfort of the cafe, or the real comfort of one's living room.

The sort of drive-by viewing experience engendered by art fairs is unsatisfying, and perhaps best balanced out by a different type of spectatorship: the kind required to engage with time-based media, for instance. There's nothing quite like thirty minutes of psychedelic video art to restore concentration. Plus, you often get to sit down, something greatly appreciated after a day roaming the fair.

In gallery spaces beyond Frieze, there's quite a bit to choose from, and coincidentally many of the best works on show seem to share a hypnotic or dreamlike tenor. For instance, until 26 October Frith Street is showing JG, a striking new 35mm film work by Tacita Dean. Like FILM, Dean's 2011 Tate Modern Turbine Hall commission, JG demonstrates the artist's hardcore, handmade approach to the production process, featuring aperture gate masking techniques that create surreal and at times uncanny visual effects. Conceived in response to a letter from JG Ballard, in which the author proposed that Dean should “seek to solve the mysteries of Smithson's Spiral Jetty with her film”, JG is an absorbing meditation on time and substance, artificiality and transformation, full of cyclical rhythms and acts of uncurling: the jetty itself, the eddies of a whirlpool, the jerky movements of an excavator bucket, an unfurling armadillo. 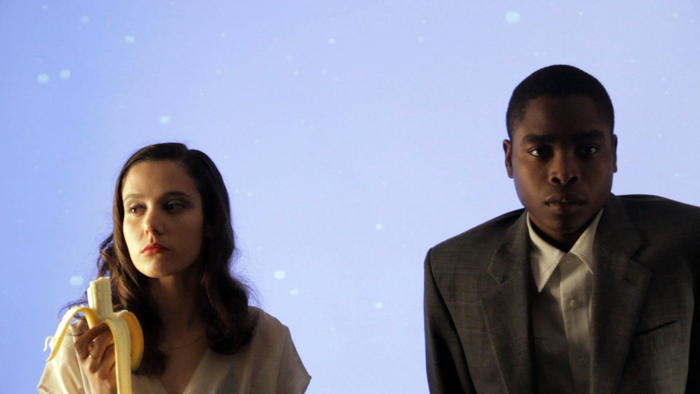 Nearby at Pilar Corrias, Keren Cytter: Mop Vengeance opens on 15 October. Cytter's recent relocation to New York forms the premise for both a series of Polaroid photographs documenting the move, and Vengeance, a seven-part video work in which the artist's adaptation to American life is translated into a long, restless progression of fragmented soap operatic interchanges about love, life and work. The narrative centres around two female friends-turned-rivals, with a seemingly endless cast of supporting characters whose bland expressions and jarring intonation enhance the increasing sense of emotional distance and physical dislocation.

Afterall takes the leap into exhibition programming at Central Saint Martins' Lethaby Gallery with Photokinetoscope, Rodney Graham's installation featuring a turntable-driven film projection of the artist riding through Berlin's Tiergarten under the influence of LSD. The work dates from 2001, but is a welcome change of pace from all the hot-off-the-press stuff going on elsewhere, and is worth the revisit—as an investigation into the forms and mechanisms of temporality, Photokinetoscope's themes are still entirely current. And since the piece is the subject of Afterall's latest One Work publication, there is also an opportunity to hear Graham in conversation with author Shepherd Steiner on 19 October. 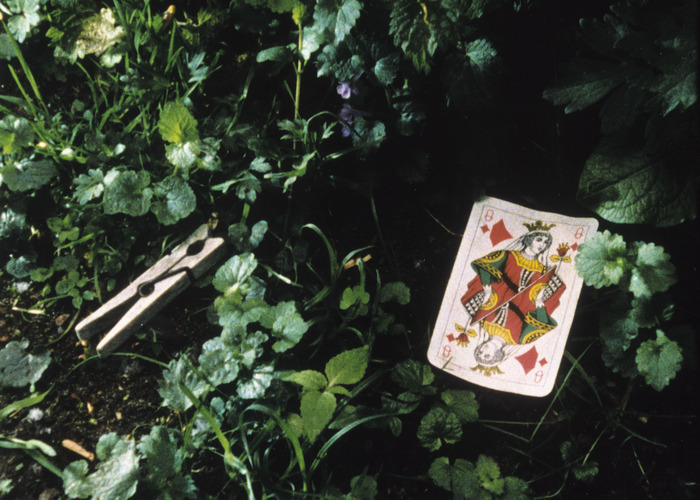 While in town, Graham is also playing the evocatively-titled Softcore—More Solo Guitar Music for the Sex Scene, Zabriskie Point at David Roberts Art Foundation on 17 October, to conclude an evening of back-to-back performances by Florence Peake, Michael Dean and Juliette Blightman in conjunction with current group exhibition Orpheus Twice. Another notable event this week is soloist John Reid playing Cory Arcangel's Dances for the Electric Piano on a Korg M1 at the ICA on 18 October—it's the UK premiere of this work, and a rare chance to experience a live performance of the media artist's compositions, as his venue of choice is frequently the web.

Finally, Raven Row has fronted up with another tightly curated group show, Reflections from Damaged Life: An Exhibition on Psychedelia, running through to 15 December. The time-based works are the standouts here, as they come the closest to recreating for the viewer the hallucinogenic or trancelike state that the exhibition centres around. Experimental film and video works by Pramod Pati, Jordan Belson and The Otolith Group are highlights, but it's hard to surpass Pierre Huyghe's L'Expédition Scintillante, a room-sized smoke-and-lights show that captures the glitter without materialising the gold. Visually seductive, sentimental, cheesy and clever, L'Expédition Scintillante is both an ethereal experience, and an evocation of the sonic and visual manipulations that came to define the notion of an “event” as a discrete spectacle. Huyghe foregrounds the background: special effects are no longer “enhancers”, but must take centre stage. 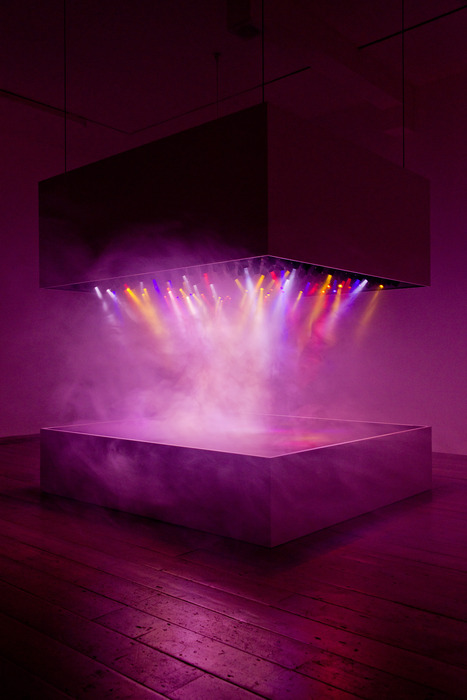 Frieze itself usually includes a small, scattered selection of video and sound art, and commissions both a film programme and Frieze Projects, which have a performance-based or participatory focus. These latter, however, seem somewhat like a (necessary) effort to compensate for the fact that time-based work remains under-represented at the fair: it's still difficult to sell, and often requires more space and time than booth conditions permit. Luckily this isn't the case outside the park—so if you're growing tired of the well-lit crowds in the great white tent, don't worry: there are plenty of darkened rooms to escape to.

Under the Radar: Beatriz Guzman | Graham Skeate | Robin Wen
9/27/18
COMMENTS (2)
Genre Art
It seems the only art one an absorb in an art fair environment is genre art. With genre art one already knows what to expect and most of what the art is expressing. Serious art requires a greater time investment.
Comment by: Mark Hendricks on Saturday 10/19/13 at 6:16 AM
Matching description
Such great review, just exactly what one's mind endures visiting Frieze Art Fair. Thanks. N
Comment by: Nadiya Tokarska on Friday 10/18/13 at 1:13 PM
ArtSlant has shutdown. The website is currently running in a view-only mode to allow archiving of the content.