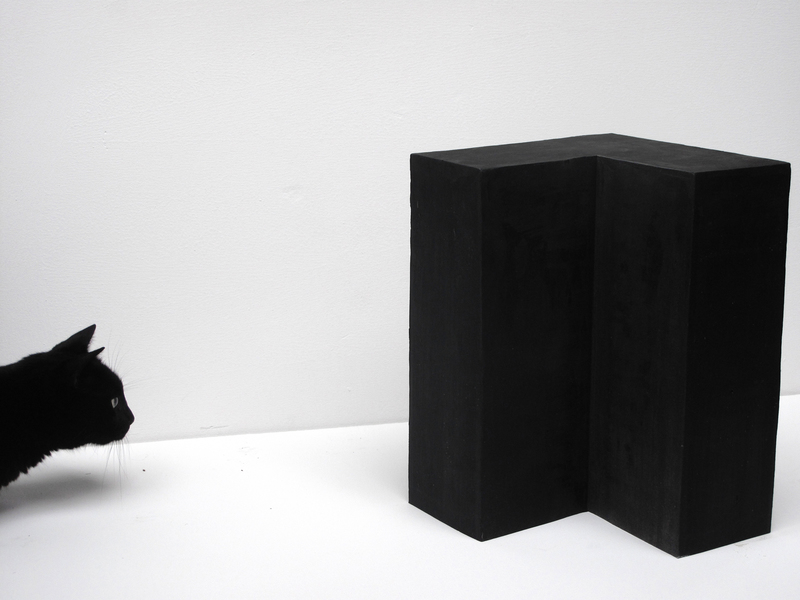 Thinking Outside the Park: Frieze and Beyond

Frieze Art Fair is back, and this time it's got company: the inaugural Frieze Masters, bringing an art-historical dimension and additional blue-chip buying options to the London art circuit's flashiest and most notoriously cashed-up event of the year.

The fair's tenth anniversary promises to be just as messy and glamorous and overcrowded as usual. Don't be deterred by the inevitable queues: for the non-rich, Frieze is worth visiting for the absurd overheard conversations, the prima gallerina fashion, the events programme, the scattering of artists' commissions, and the impending realisation that you've blundered into a surreal three-dimensional materialisation of the art market, possibly expressed through the medium of interpretive dance. It's unforgiving, unruly and unforgettable, and after about an hour of exposure you'll wish you'd worn comfortable shoes and brought a concealed hip-flask.

For those who are tired of the bazaar experience and are desperate to just spend some time with one artist's work, in one room, at one time, you're in luck. A side effect of Frieze is that the Mayfair galleries each roll out a real fatted calf of an exhibition with which to tempt high-profile visitors, attract a little of the media spotlight and hopefully net some of those extra funds newly arrived in town.

As a result, October in London is a smorgasbord of openings and events: a flashy display of autumn colour before it's time to go to ground (or the pub) to weather the winter months. Not-to-be-missed solo exhibitions running concurrently with Frieze include the sweetly edgy Kiki Smith at Timothy Taylor; Raymond Pettibon at Sadie Coles HQ (always a pleasure); and Chris Ofili's daintily coloured, Metamorphoses-inspired drawings for The Royal Ballet, on display at Victoria Miro.

Serpentine and Frith Street Gallery have got in early with twin Thomas Schütte retrospectives, each focusing on the artist's humanoid oeuvre. Whether a small drawn portrait or a giant bronze, Schütte's work exudes a grotesque joy and is executed with characteristic careful consideration of material. Expect similar attention to detail from Peter Fischli and the late David Weiss at Sprüth Magers: Walls, Corners, Tubes will feature unassuming sculptural fragments of—you guessed it—walls, corners and tubes in alternating cast black rubber and unfired clay. The content may be vernacular, but the treatment is delightfully cryptic. 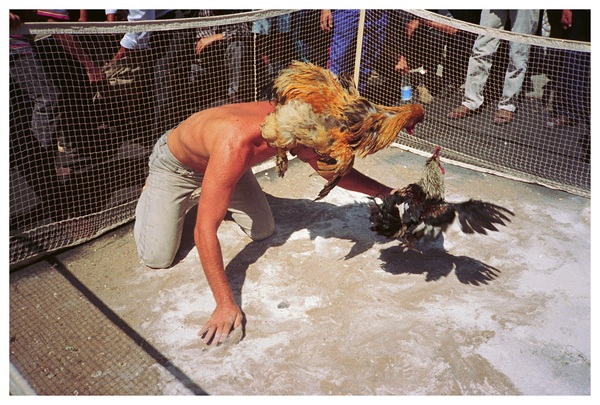 Not to be outdone by the well-publicised impending vermin cook-ups and staged dealer heart-attacks of Frieze's own events programme, Regina Gallery is hosting a performance by Moscow's grandmaster shock-jock Oleg Kulik to open his new show Deep into Russia. Kulik is notorious for his radical, violent man-dog performances that are equal parts terrifying, ridiculous and fanatical. On this occasion Kulik will re-enact Missionary—if memory serves, a 1995 performance in which the artist, channelling St Francis of Assisi, submerged himself in a large glass tank filled with fish and proceeded to read to them from the Bible.

There is also the usual spate of new gallery launches: this year, a highlight is the arrival of David Zwirner with Allo!, a series of new paintings by Luc Tuymans depicting stills from The Moon and Sixpence, a film version of W. Somerset Maugham's broad novelisation of the life of Paul Gauguin. Gauguin and Tuymans share the ability to lapse into a wonderfully sickly use of colour, and the many layers of removal and reference typical of the latter's paintings suggest this will be an exhibition that deserves more time than just a drunken opening night's viewing. 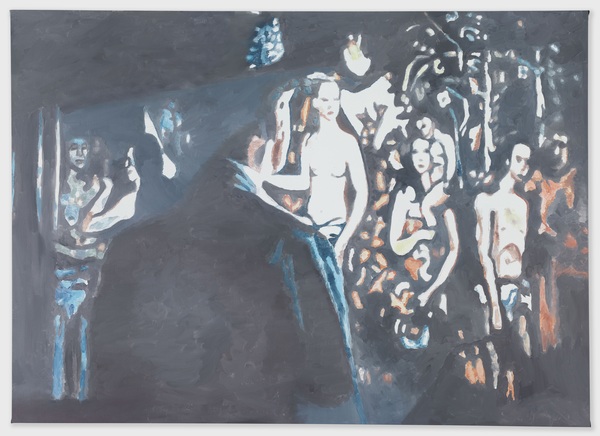 The introduction of Frieze Masters means that in 2012, it's all about context—the fair organisers are hoping to situate contemporary artists within a framework of past masters, forgotten treasures and lost craftsmanship, rather than the purely commercial setting of the dealers' booths. Conveniently, this also has the effect of situating contemporary art within the framework of a broader art market, but I'm sure that is just incidental.

In any case, there has been a notable surge in exhibitions featuring artists who adopt antiquated sources and skills, and drag them (sometimes kicking and screaming) into the now. For example, one can descend deep into the earth (well, into a basement in Old Burlington Street) to experience The Cripples, Toby Ziegler's claustrophobic-sounding installation based on Bruegel the Elder's eponymous 1568 painting (presented by Simon Lee). Ceramics seem to be particularly popular: Bertozzi and Casoni have a new set of charmingly corrupt, decorative natures mortes on show at All Visual Arts; while at Pippy Houldsworth Gallery, Francesca DiMattio exhibits a more smash-and-graft approach to the family china with her recent series of sculptural curios.

Welcome to Frieze week, where there's no excuse for spending a night in on the sofa catching up on that book you've been trying to finish since January. And if you're looking for a balance between the over-stimulation of Frieze and the reassuring white-cube-ness of a Mayfair solo show, don't forget it's also Turner Prize season.

Posted by Marianne Templeton on 10/10/12
RELATED ARTICLES
COMMENTS (0)
ArtSlant has shutdown. The website is currently running in a view-only mode to allow archiving of the content.