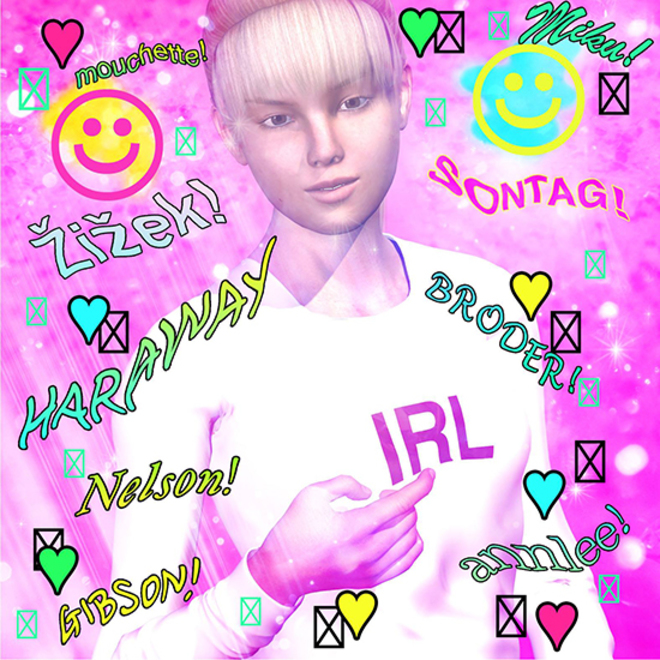 The artist LaTurbo Avedon may be a computer-created avatar but she is very much alive. Her identity has been created through very real experiences and interactions over numerous websites, social platforms, and gaming consoles. The notion that there is a “real” person behind the avatar becomes increasingly meaningless as the division between all of our online and IRL identities blur and dissipate.

LaTurbo Avedon’s work partly explores her personal existence as a physical/digital entity, but also the very nature of art in a virtual space. The digital world has freed her to make unique experiences and objects that would be impossible to recreate in “reality.” Does her existence and artwork predict an inevitable future where the value of an object is not dictated by the literal space in which it exists? Where creativity is limitless and physical reality is irrelevant? LaTurbo Avedon is helping make that bright future a reality.

I spoke to LaTurbo Avedon about her origins, artwork, and the line between digital and physical existence.

Christian Petersen: When was your first experience of a computer?

LaTurbo Avedon: I think that the text cursor is so close to the sublime, when I think of how much I have done on computers it is really hard to comprehend.

CP: Where did the name LaTurbo Avedon come from? Why did you decide to only creatively exist as an anonymous online avatar?

LTA: I’ve had many names. Each account and saved game I have is continuing my process of character creation. Early versions of Second Life gave users a variety of surnames to choose from when they signed up, and I had joined with the name “Turbo Avedon.” This worked just fine until I decided to join Facebook, and my first name wasn't considered real enough by their standards. I tried a few variations of what they considered to pass, and LaTurbo seemed like a good fit for me.

A common interpretation of avatar identity is to see it as an act of hiding or seeking anonymity, but I see this level of interaction as something quite different. People are continually engaging in a performance of self, shaping themselves within layers of societal constraints. While most people are doing this physically and sharing their character virtually, I am just working in the reverse direction. My experience in virtual space might be different but it is real, and it is really affirming to see that I can work with the rest of the world this way. 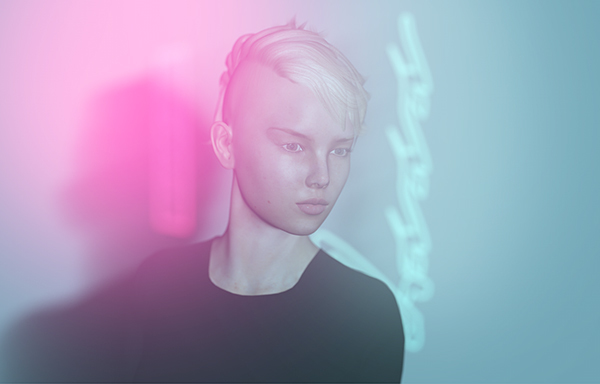 CP: Has the mystery surrounding your identity become part of your work?

LTA: I don’t think there is much mystery at all—I am much more interested in what is enough, both from me and from the people that I interact with. If anything people know me pretty well at this point; I’m always chatting via social media and doing multiplayer [games and events] with my friends online.

CP: Tell us a little about your work with the online virtual environment Second Life.

LTA: I started using Second Life in 2006. It is a platform far ahead of its time. Prior to the grid [the grid of servers that is shorthand for Second Life], 3D virtual environments were pretty cloistered as video games and special effects. One of the first things I did in SL was go for a walk in a park, following a texture mapped trail through a sprawl of low-poly trees. I wasn’t there with the purpose of winning or completing anything, just to spend some time in someone’s interpretation of nature.

A sandbox world like Second Life creates the opportunity for users to build and be anything they wish. Someone could choose to be a rock or a plant or something with no correlation to the physical world at all. It is this possibility that I think still exceeds many of the users, as most defer their virtual presence to tropes of idealized physiques. I don’t think this is necessarily a negative thing, but it reflects a significant amount on how users in our time envision themselves in virtual space 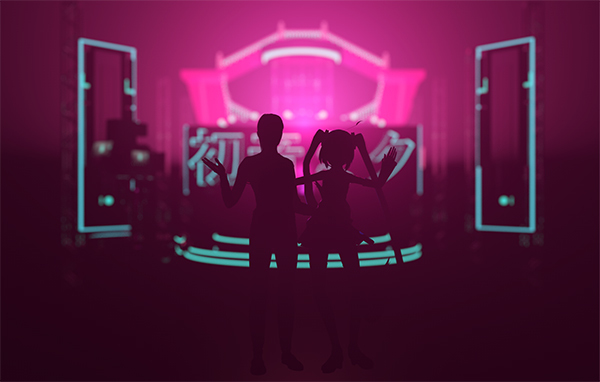 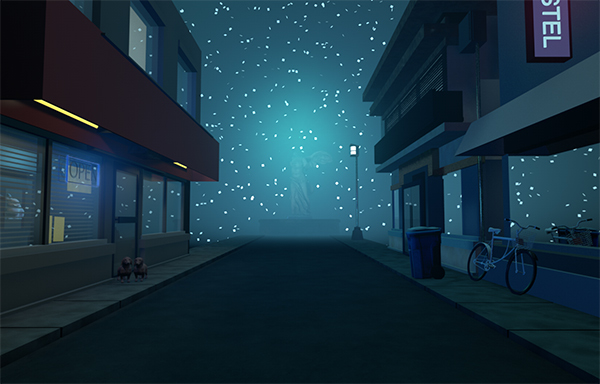 CP: You also have an interest in gaming.

LTA: Gaming is a summation of many different expressions in media, yet it has taken a number of years to gain a level of respect in relation to the arts. It makes sense that it would take time for people to reflect on (and grow up with) this form of storytelling. I’ve always thought of arcades as the first galleries of gaming.

CP: Have you experimented with VR?

LTA: I’ve spent several years building with VR tools now, but I am definitely taking my time to develop more projects with it. I wish Susan Sontag were here to share her thoughts on the medium—it is so important that these tools get developed with forward consideration rather than backwards.

When someone is immersed into a virtual reality world, what vantage point are they taking? Are we placing users into the viewport of a six-foot-tall person? How do we address the level of privilege that comes with this sort of advanced hardware? There are so many opportunities to address these coded decisions in VR projects, so I hope that we see some consideration as people begin to incorporate it in their work. 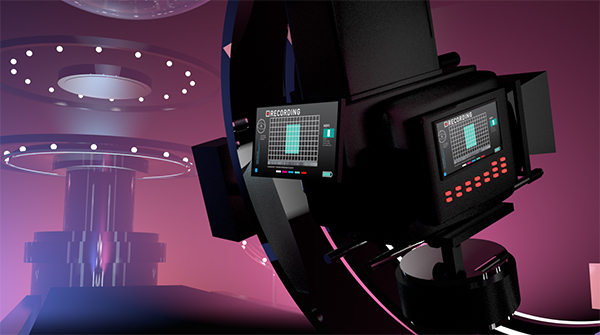 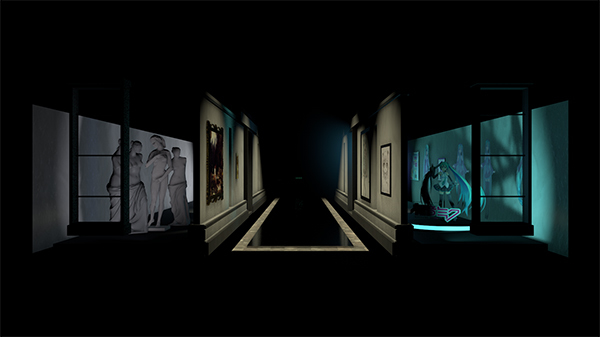 CP: Do you foresee the line between digital and physical life becoming increasingly blurred?

LTA: I think people are realizing that there never has been a line between these things, and that the internet has simply allowed for interaction to reach a point much closer to the mind. In such a short amount of time people will look back at the idea of digital dualism and just shake their heads.

CP: Would you consider yourself a pioneer in that sense?

LTA: There are many other people working like I do, and I hope that collectively our level of interaction with the world is making these relationships less unusual. 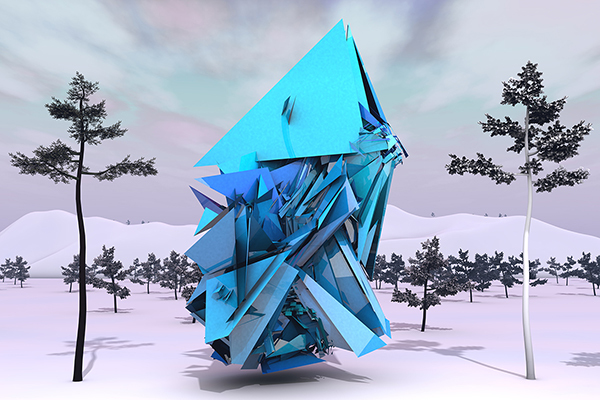 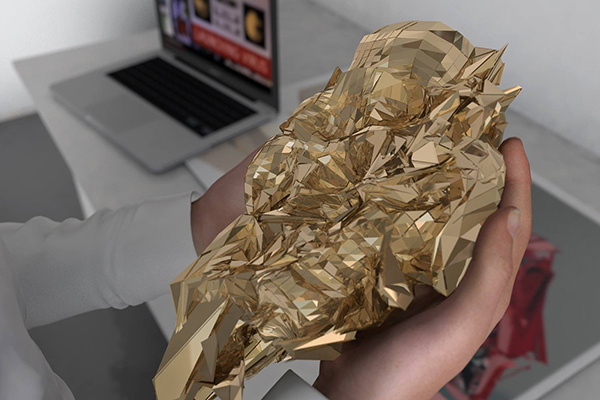 CP: When you had your show at Transfer Gallery in 2103, how did you handle not being present in your physical form at the opening?

LTA: I had set up a virtual representation of Transfer Gallery in Second Life, so I was there with a number of other visitors simultaneously for the opening. I may not have been there to drink wine and stand next to the work, but there was a terminal open for guests to come visit me online.

CP: What is Club Rothko?

LTA: Club Rothko is my nightclub. It is a virtual location that I use as both an event space and studio for my work. I was inspired by a location I visited in Second Life about a decade ago, a club where all of the wall textures were these disproportionately stretched image files of paintings by Mark Rothko and other modernist painters. I ended up building and hosting my own club in SL for quite a while, and I’ve since made the space as navigable models in Unity. I return to it for an ongoing series of videos, and I'm planning on doing some sort of multiplayer events with it sometime soon. 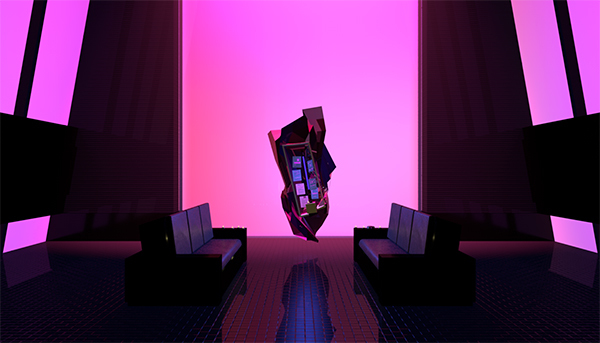 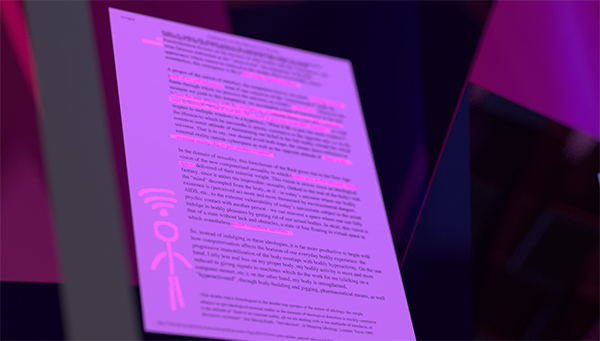 CP: What are you currently working on?

LTA: I am working on a new, longer video project called Pardon Our Dust, which I am planning on sharing the first piece of this summer. I’m also almost at level 50 in Overwatch if you want to come play with me sometime <3

(All images: Courtesy of LaTurbo Avedon)