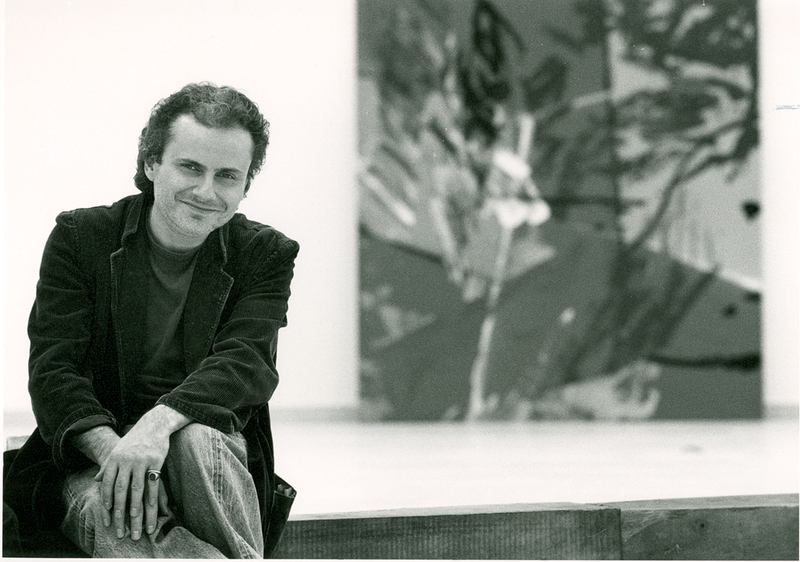 The Soho and Tribeca neighborhoods of New York City in the late 70s and early 80s were in many ways the hunting grounds of the original starving American artist. The painter Linda Francis puts it bluntly: “We were thieves.” She was part of an art tribe who illegally rented commercial lofts on the cheap and worked in a community, struggling to eat as much as to answer important questions about what constituted art. Was it Duchamp’s urinal turned fountain, Monet’s water lilies, or Warhol’s soup cans—and who was qualified to be the judge? At the time, Francis and many of her cohort were represented by Hal Bromm, the first contemporary art gallery in Tribeca.

In a pre-computer world, Francis restricted herself to drawing for an entire decade, because she says the forgiving, investigative medium allowed her to “study systems, ask questions, and reach answers” while testing out her “intuitions about form and structure” in a way that painting would not allow. Her theory-saturated practice has always blurred the bounds between art and physics, with Francis wholly engaged with notions of chaotic form—substituting an eraser for force and a stick of chalk for mass. “My work doesn’t answer anything. My questions are conjectures…and I suppose there is no answer, but there is a discovery that happens,” she says. 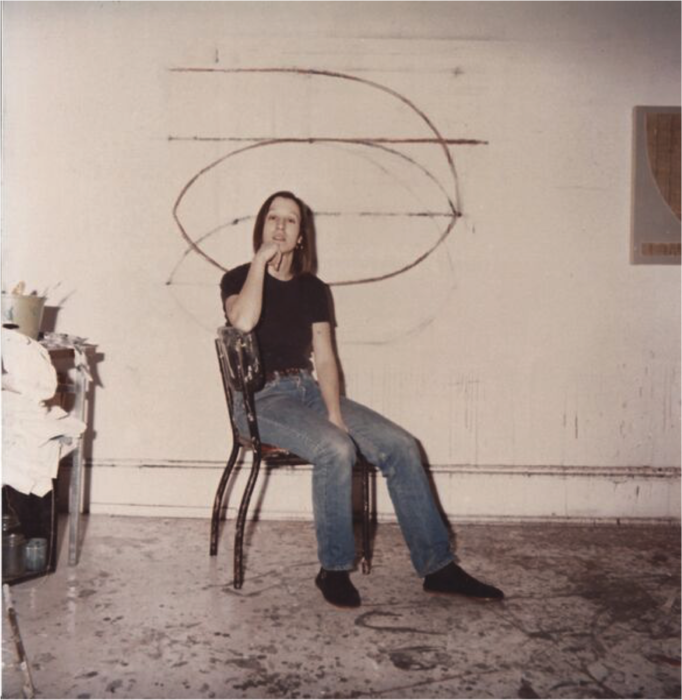 Linda Francis with her work in the 1980s

It was through Doug Sanderson, that Francis was introduced to the Paris-based collector Jean-Paul Najar in the late 70s. She lent Sanderson a handful of little geometric crayon drawings on vellum, which Jean-Paul bought instantly. Najar called her that night on the phone and they argued philosophy for hours. Until that moment, Francis says she didn’t even know that her work was collectible. He bought her a ticket to fly to Paris the next day, and they began a working relationship that would continue for more than 30 years until the collector’s death last year. For Francis, this patron-artist relationship resulted in numerous shows in Paris, support for projects, and perhaps more than anything—the confidence that came with having a collector truly understand her practice.

Following his death, Najar’s daughter Deborah Najar Jossa set out to continue her father’s legacy by establishing a foundation in his name. The Jean-Paul Najar Foundation, which held a soft opening this November and is set to open in early 2016, is Dubai’s first public, not-for-profit foundation and runs in partnership with Alserkal Avenue, the city’s fast-growing arts hub based in a district of hip warehouses in the industrial side of town. 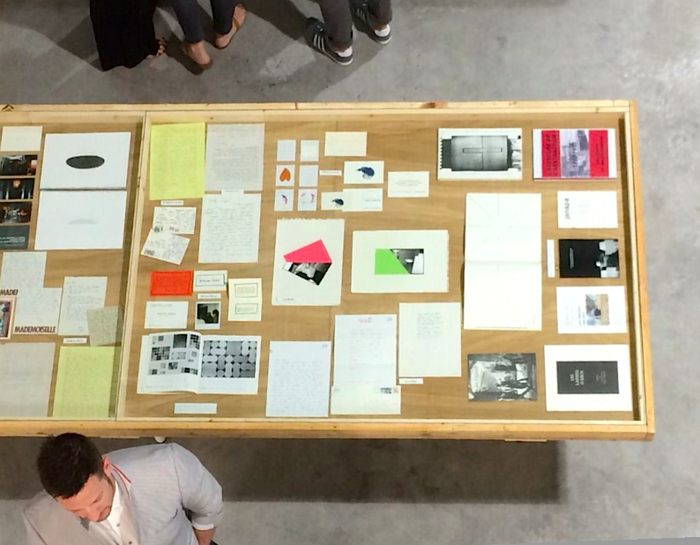 When Jean-Paul Najar first began collecting in the 70s in Paris, there were no emails or even faxes available to make communication across continents quick and easy. Consequently, the Foundation has thousands of papers, studies, and letters between the collector and his artists to sift through and archive, along with hundreds of works to catalog as part of its first major stage in development. The collection itself is centered around European and American post-Minimalism work from the 60s through today including work by Francis’ contemporaries Pierre Dunoyer, Christian Bonnefoi, Michael Goldberg, Suzanne Harris, Jene Highstein, Alain Kirili, and Judy Rifka, among others.

With the well respected Jessamyn Fiore at its curatorial helm and a line up of high-profile shows, community activities, and catalogs slated for the near future, the Foundation promises to infuse Dubai’s growing contemporary art scene with links to the past and to the West that have been missing until now and are needed to push the country towards being considered a true global center. In a public talk with Linda Francis (who visited Dubai for the Foundation’s soft opening in November), Fiore quoted Najar as “seeing art as being a reality rather than representing a reality. It is present rather than a replication.” 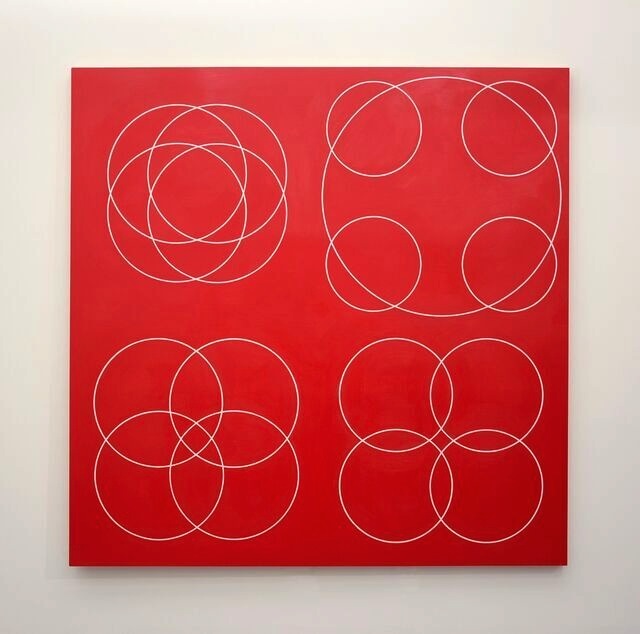 This philosophy can be found most clearly in Neutron Star, Francis’ 2009 work which has just been acquired by the Foundation and was installed prominently at the entrance to the pop-up exhibition that took place at the soft opening. In the painting, a weighty cadmium red with visible spontaneous brushstrokes and layers of other colors concealed underneath stand in contrast to the formulaic rigidity of the astronomical process unfolding on the canvas—one star collapses and something new is reborn, before everything disappears into the ominous vacuum of a black hole. The painting can also perhaps be understood as a view of community through peace, conflict, and consensus. Jean-Paul Najar had wanted the painting for quite some time before his death, but Francis didn’t feel that she had completed the period that the painting belonged to, and wasn’t ready to part with it until now.