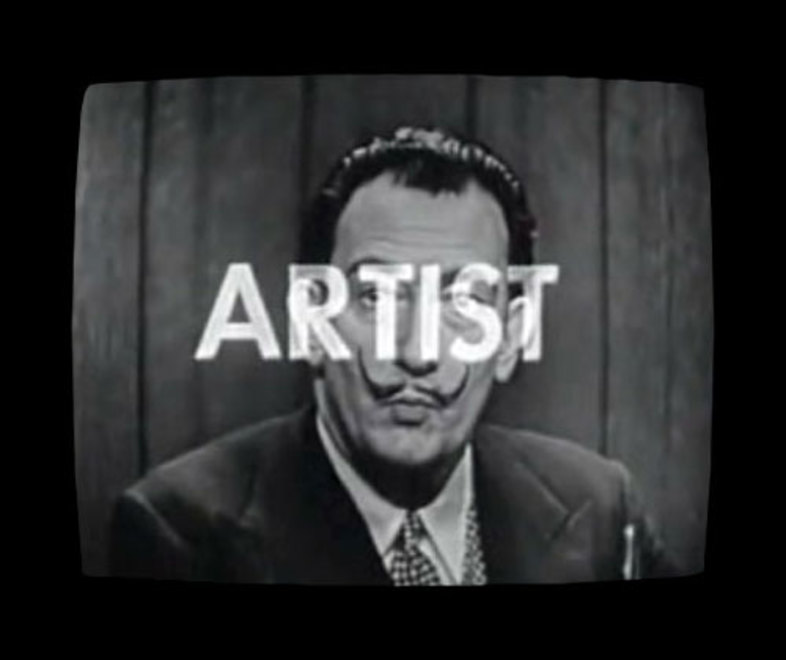 A New Definition of Art in the Age of Celebrity

The last two months have seen two great celebrity-become-artist scandals. Björk’s retrospective and Kanye’s doctorate. Two years prior, Abramovic's The Artist is Present paired with a performance by Jay-Z stoked the same flame that threatens to consume our conceptions of aesthetics and Artist—with a capital A. Because that exists, still.

Art, it seems, may need a new definition. One that fits with current conceptions and usage.

Art is meme, as it must be reproducible—which has come to mean apprehension. Apprehension = reproducible. Yet, art must be unique. Art wholly exists within the constructs of time, which makes the quality of 'unique' merely a declaration that something or other came first. It should not have any bearing on the high institution of art. Unique = first-for-now. Unique is a mirage and so will do us no good in defining art now.

Art is the visual evidence of cultural activity.

The visual requirement for art was erased officially with the acceptance of participatory performance (and sound art) into the canon of contemporary art and with it an understanding that our body’s actions can constitute loci of meaning. The fact that we are able to document these performances cements the continued value of performance art as it is now reproducible as object.

Björk’s retrospective at MoMA has arguably attracted the most ire from the press, both for the selection of Björk as an artist "deserving" of a MoMA retrospective and for its ill-conceived exhibition plan. Despite the fact that we call musicians artists, they are time and time again rebuffed by contemporary artists and critics who mostly primacy the visual—even though the audience loves a good performance. Martin Creed’s forays into music are never boohooed or spat upon as unnecessary incursions into an artistic practice that he does not ascribe to. But then again, Martin Creed hasn’t won a Grammy.

There is evidence that the activity of apperceiving art has a mood boosting effect as well as positive bodily implications. That feeling of awe, those goosebumps that electrify hairs to attention, that is the transformative evidence of art. On a personal level, goosebumps were the reason I became interested in art: the high one gets from being got by an artwork. As much as I would love to define art as that which sets one into an awe-filled state, it's a rule that can only be applied subjectively and therefore, I guess, a pretty bad rule.

Art is the evidence of cultural activity.

What is wrong with this definition? Is it too broad? Too forgiving? Do we want to be able to say that this is art and that is not? A piece of bread, we've found, is sometimes art, sometimes not.

Art is the evidence of purposeful cultural activity.

What is market art and is it different from art as defined above?

Market art, as a subset of art, is wholly valued and defined according to its reception by a couple hundred individuals and a few institutions. This condition comes with a set of implications that certainly impacts aesthetic production. There is also a chance for unexpected results due to market(ing) forces, see, for example, the image-maker of the highest grossing photograph of all time, Peter Lik. But Mr. Lik has by no means been allowed entrance into the upper echelons of the art world. 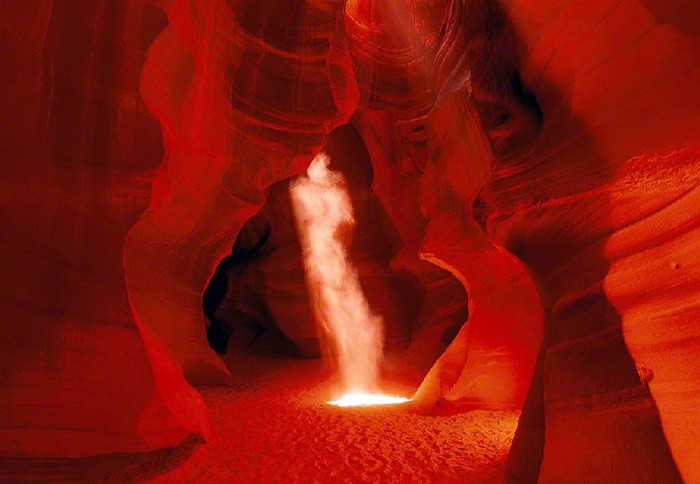 The most expensive photograph in the world, Ghost by Peter Lik.

Pop has entered into the equation and a distinction emerges between a pop(ulace) market and a rarified market. Rarity does play a role in popular culture but with most sorts of rarity in this context, it is mediated by accessibility. A rarified market, on the other hand, is dependent almost exclusively on the artful evidence being rare—rare conceptually, emotionally, financially and physically (the first and final qualities will surely be the downfall of the Peter Lik empire). 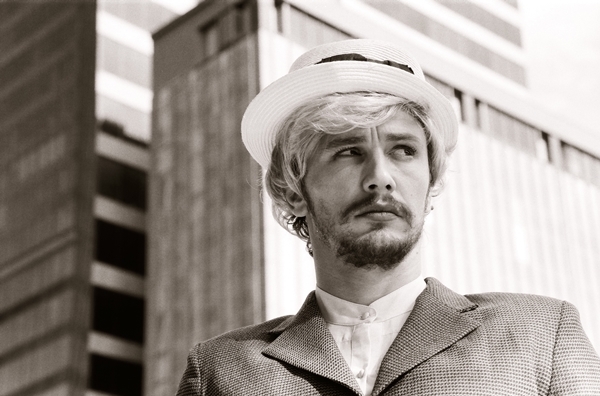 Since Kanye West, Björk, Jay Z, Tilda Swinton, James Franco, Jemima Kirke, etc. all “belong” to the world of pop-culture, there is a steadfast recoil at their attempts in becoming part of the rarified market. They are, after all, personas that belong to us all, the fans. But since when did it become essential for artists to inhabit one persona? Durational performance artist Tehching Hsieh purportedly now owns a coffee shop in Clinton Hill, Brooklyn—though that too could just be a stealth performance. There are many examples in the last 60 years of Artists-cum-celebrities as well, perhaps best depicted by Salvador Dali’s appearance on What’s My Line? (as shown in the image at top.)

Warhol would tackle the bleeding line between pop and fine art in a way that still confounds and gently irks most commentators. At that point in time, the pop image could not be included into the rarified market due to its proliferation. The image of a pop star belonged to all and therefore could not become a high-value commodity. Then Warhol sprinkled diamond dust on the image and art transformed.

Now, art must be reproducible, sought after and locatable. In the breadth of cultural knowledge, it must connect with not only the individual but with society at large. Art is the evidence of purposeful cultural activity and due to our cultural propensities for openness and sharing, art must leave the rarified market and accept that it is not the property of the few.

Image at top: Screengrab from a clip of Salvador Dali on the 1950's American game show, What's My Line?

Posted by Joel Kuennen on 4/23/15
RELATED ARTICLES
COMMENTS (0)
ArtSlant has shutdown. The website is currently running in a view-only mode to allow archiving of the content.