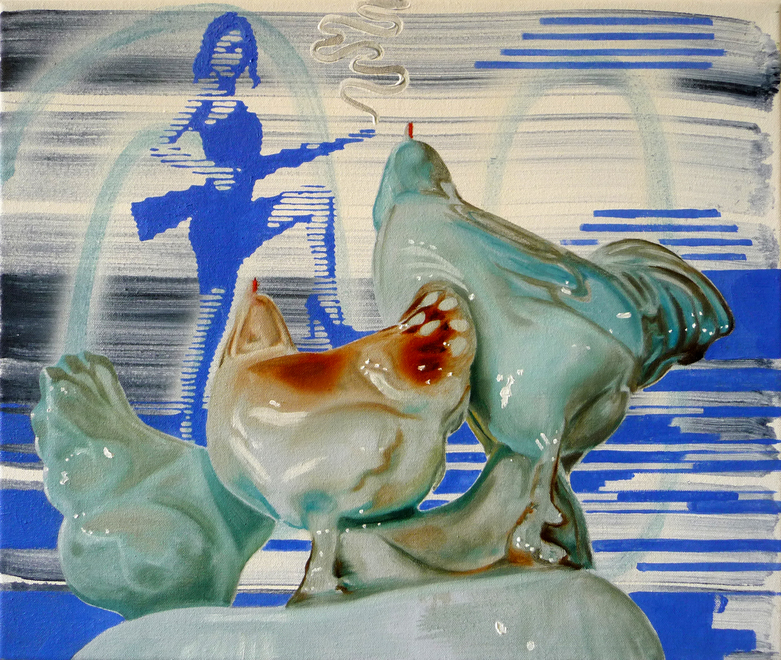 Art for Everyone: An Interview with BERLINER LISTE Curator Peter Funken

BERLINER LISTE opens this week in a new home at the former postal railway station Postbahnhof am Ostbahnhof. Now in its 11th year, with 112 exhibitors, BERLINER LISTE is the longest running of the trio of fairs opening during the Berlin Art Week. Leading up to the fair Dr. Peter Funken, now in his second year as Curator, took the time to answer some of our questions about Berlin's art scene, his curatorial role, and, of course, what we can look forward to in 2014 edition of BERLINER LISTE. 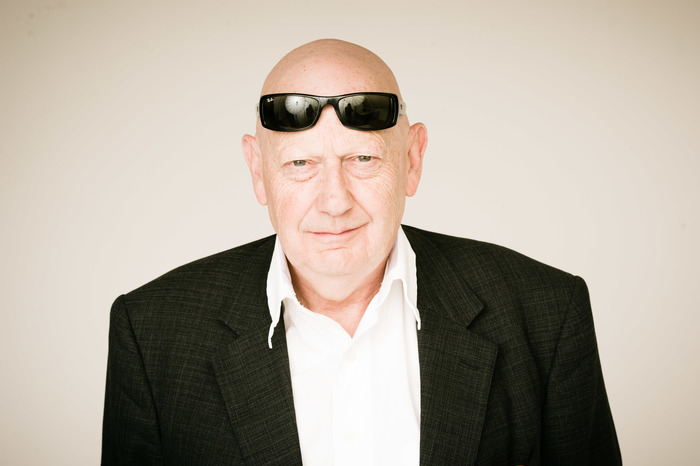 ArtSlant: What is the current art situation in Berlin and how do you see BERLINER LISTE's place in the scene?

Peter Funken: Berlin is a fascinating place for contemporary art, particularly for the production of new art and experimentation. One important reason for Berlin’s success in the past was the fact that studios and living costs are low compared with other big cities. A lot of artists were able to live here very well, but this is now changing. Prices are rising, but the city is still big enough that artists can find new possibilities to rent studios even if they are a little outside the center. Districts like Wedding and Schöneweide are becoming magnets for younger artists ... the periphery will be the new artistic center.

The BERLINER LISTE is the biggest and most international art fair in the city and especially focused on newcomers! It’s the only fair where artists can organize booths themselves. This fair becomes more dynamic every year, perhaps because it doesn’t have to deal with “status” problems like some other exhibitions. The BERLINER LISTE doesn’t feature so-called Arte Preziosa—expensive art aimed at high earners—but rather contemporarily produced work for everyone, produced by contemporary artists. These are above all young people, beginning to explore the meaning of art and discover new aesthetics individually and with a new conscience.

ArtSlant: What is the curator’s role in crafting the identity and content of the fair? How does this role differ from a jury or selection committee?

PF: I don’t know what the role of curators should be, but I know my role here—it’s looking for quality, making contacts, and finding out what we can do at the fair to be innovative and exciting. This year, for example, we will feature a fantastic performance festival by Richard Rabensaat, an expert on performance, who I have known for a long time. The operational team of the fair is truly brilliant and the majority of decisions are made collectively—I am the curator but we are all working together.

ArtSlant: How will the new venue play into the 2014 edition of the fair?

PF: The former postal railway station, the Postbahnhof in the middle of Berlin and close to Kreuzberg and Friedrichshain will host the exhibition for the first time. The light flooded halls, urban ambience, and unique location directly on the Spree river create the optimal space for the presentation of contemporary artwork. The immensely attractive building near the East Side Gallery provides a metropolitan, historic environment.

We can assume that Franz Kafka’s letters from Prague to Felice Bauer in Berlin came through here—what a wonderful thought!

ArtSlant: How do you see the relationship between BERLINER LISTE and the new KÖLNER LISTE? As curator of both, do you want to cultivate unique identities for each fair or are you trying develop a signature look/character across the franchise?

PF: Berlin and Cologne ... both are interesting cities but they are very different—that includes the art fairs. The BERLINER LISTE is bigger but the fair in Cologne is held directly in the neigborhood of the famous Art Cologne festival—and lot of visitors come to see what is happening around DOCK.ONE. The KÖLNER LISTE exhibits just galleries, and in Berlin the prices for art are more moderate.

ArtSlant: What are you most looking forward to about the BERLINER LISTE this year?

PF: I hope for really good autumn weather, good food and good drinks—nice people who are interested in art and in people. With 112 galleries, project groups, and artists, the BERLINER LISTE will once again be the largest of the Berlin art fairs. And our exhibitors will not only come from Germany and Europe, but also from the USA, China, Israel, Japan, Korea, Nigeria, and Columbia. We know the BERLINER LISTE cannot (yet) compete with the likes of Art Basel or Frieze, but instead it’s an exhibition where art, painting, photography, graphic works, and sculpture can be discovered and purchased for relatively low prices (maximum €10,000). We aren’t focused on famous artists but we offer curious visitors the chance of finding out for themselves what entices them in our large selection.

For the first time this year we have a special section for limited editions and a program of performances during the day. I convinced Richard Rabensaat to organize a mini-festival for this fair. And this year we also feature a prize winner, the unbelievably good photographer Torsten Schumann (*1975) who lives in Berlin.

ArtSlant would like to thank Dr. Peter Funken for his assistance in making this interview possible.