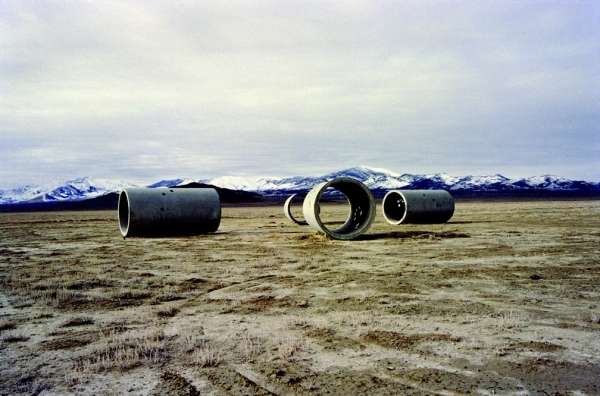 Photographer, videographer, and sculptor Nancy Holt, 75, passed away Saturday in Manhattan after fighting a long battle with Leukemia.

Holt, best known for her monumental sized sculptures in Southwest, was one of the first, and most notable, pioneers of the Land-art movement of the 60s and 70s. She was a rarity in her time, both as a woman in an art world still largely dominated by men and as an artist eschewing the gallery for on-site installations. Over her fifty-year career, Holt created numerous sculptures in wildernesses around the world, helping viewers experience art in new contexts and raising awareness of humans’ impact on the environment.

Holt cut her teeth in New York in the 60s as a photographer, working alongside such Minimalist and post-Minimalist heavyweights as Carl Andre, Sol Lewitt, and Eva Hesse. As a photographer and videographer, she was fascinated by perception and perspective. She developed this interest in her sculptures, calling on viewers to be active viewers. One of her most famous works, Sun Tunnels (1976), sits in a remote desert in Northwest Utah. It’s made up of four enormous concrete tubes that she drilled holes in to frame four constellations in the night sky: Draco, Perseus, Columba, and Capricorn. Placed in an X, the tunnels line up with the rising and falling sun during the summer and winter solstices. People make pilgrimages to camp beside it to experience the sun coming through the tunnels during the solstice. 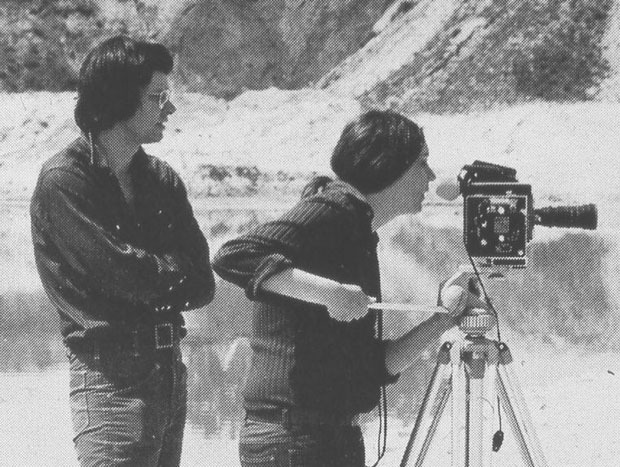 Holt with her husband Robert Smithson via Phaidon

While perhaps under-recognized in comparison to her fellow Land-Art artist such as Walter De Maria, James Turrell and Robert Smithson, whom she married in 1963, Holt’s accomplishments as an artist are substantial to say the least. She received five National Endowment for the Arts Fellowships, New York Creative Artist Fellowships, a Guggenheim Fellowship, and the International Sculpture Center’s Lifetime Achievement in Contemporary Sculpture Award. 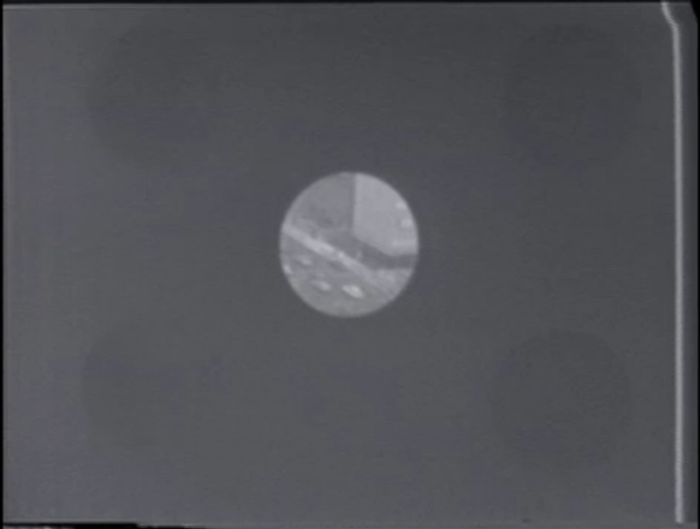 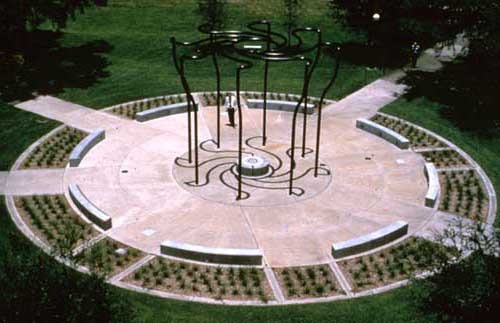 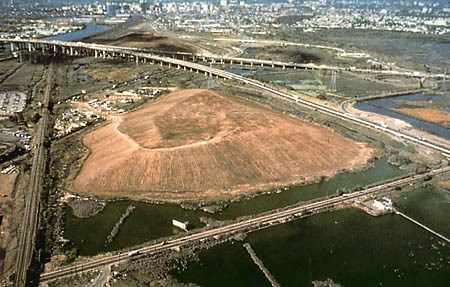 Posted by Max Nesterak on 2/13/14
Tags: environment, nancy holt, land-art, sculpture, landscape, photography
ArtSlant has shutdown. The website is currently running in a view-only mode to allow archiving of the content.