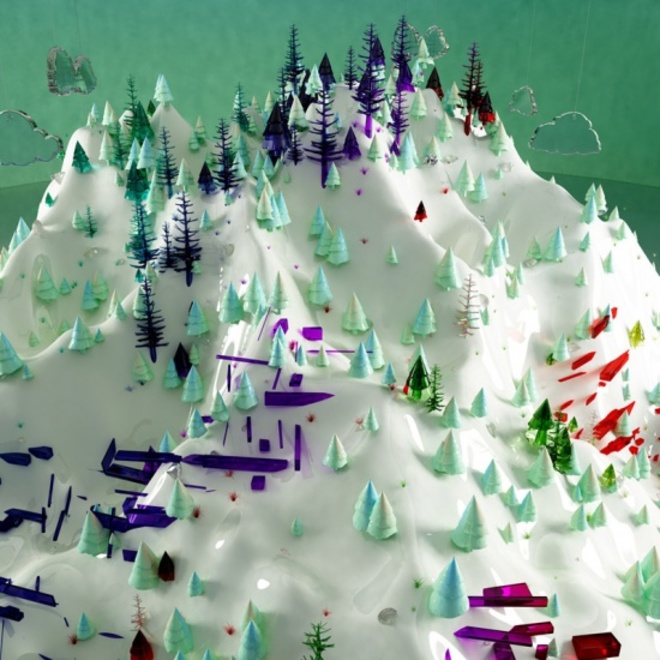 In 1968, the idea of Canadian Content was set down as law in the Broadcasting Act of Canada. It ensures that “each broadcasting undertaking shall make maximum use, and in no case less than predominant use, of Canadian creative and other resources in the creation and presentation of programming.” As Ryan Edwardson aptly points out in his book Canadian Content: Culture and the Quest for Nationhood (2008), Canadian Content is a cultural response to a very determined approach to country-building as a “post-colonial national project.”

The first few decades of the twentieth century were awash in calls from nationalistic culturists seeking highbrow Canadian content as a counterweight to the abundance of socially corrosive entertainments...the colony-to-nation transition, particularly one in line with Canada’s British inheritance, necessitated not only greater state patronage for the arts but, and quite crucially, checks and balances on the mass entertainment unleashed by modernity. Too much of Canadian society seemed under the influence of American pulp periodicals such as True Confessions...radio programs of inferior quality (and layered with advertisements), and escapist Hollywood feature films promoting American lifestyles. Such threats to public – and thus national – morality could not be allowed in a time of sensitive colony-to-nation transition. (Edwardson, 2008)

While such attention to the constructing of a national cultural identity gave the world great cultural edifices such as Kids in the Hall and Bryan Adams (who was censured for producing an album only partially in Canada but ultimately won-out when the regulators broadened the rules in response to his complaint), it has left a legacy of protectionism that may do more harm than good. Arts funding in Canada is pretty amazing. For example, Canada Council for the Arts’ funding in 2013 was $174 million (USD) versus the NEA’s funding for 2013 which came in at $138 million. Granted, these two programs were founded under very different auspices; the NEA came about in 1965 amidst a very tense Cold War during which one of America’s most potent weapons was culture, whereas the Canada Council for the Arts is healthfully in line with the mantra of Canadian Content. 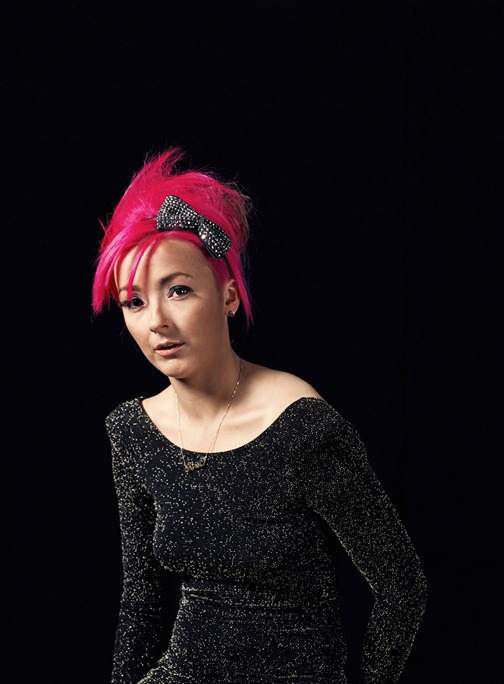 In an interview conducted by Leah Sandals of Canadian Art, founder and director of Art Toronto Linel Rebenchuk practices what by now must be rote memory for most Canadian cultural producers; “from the very beginning the show has had about sixty-five per cent Canadian content,” he says, verifying and legitimating Art Toronto as truly a Canadian fair. Its thirteenth iteration this year will see the concentration of Canadian content grow to seventy per cent. Top galleries from Toronto (Nicholas Metivier Gallery, Pari Nadimi Gallery, Angell Gallery), Montréal (Galerie Donald Browne, Galerie de Bellefeuille), and Vancouver (Jennifer Kostuik Gallery) routinely show well at Art Toronto but also expect a good showing by contemporary London galleries like Beers Contemporary (formerly Beers.Lambert) and Cynthia Corbett Gallery as well as galleries like Messum’s, who trades in work from the 1750’s on.

">An interesting paradigm for Art Toronto is the direct involvement the owner of Informa Canada, a tradeshow company, Will Morris, as president of Art Toronto. Informa Canada operates mostly non-art tradeshows but having Morris on board gives the impression that there is a business savvy to Art Toronto, a cognizance to bring to market what the market will bear. Morris relates in the aforementioned interview, “Our job is to try and make our shows even more worthwhile, even more relevant – which is not always easy in the art business, because there’s such a huge amount of variety and difference in the products on display.” In a sense, it’s refreshing to hear an arts administrator speak of the business of art stripped of its cultural cachet and corresponding verbiage. At the same time, I cringe a little knowing that ultimately both the lack of parlance and commitment to a strictly contemporary arts agenda will keep Art Toronto on a certain tier. 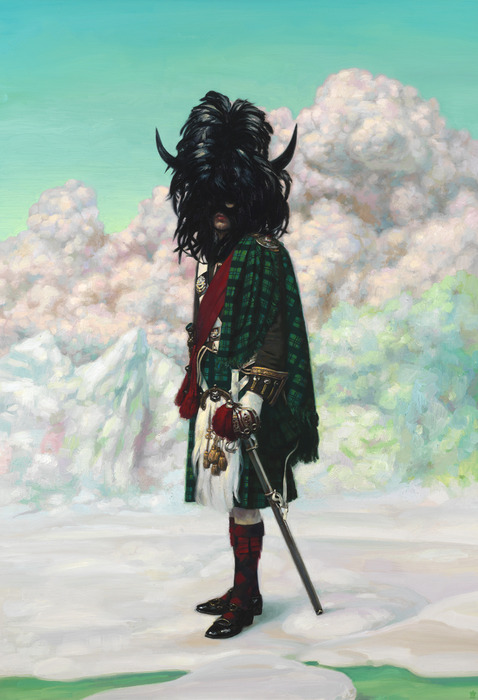 Art Toronto is the fair for the Canadian market, so they say, a richly diverse span of tastes that requires galleries that run the gamut from the likes of Percy Robert Craft’s The Empty Chair (Messum’s) to Jeremy Bailey’s “important portraits” (Pari Nadimi gallery) as well as work that falls between, like the cultural pastiches of Stephen Appleby-Barr (Nicholas Metivier Gallery). While this great variety in work will assure a modicum of pleasure from anyone in attendance, it will not create the kind of momentum or buzz to catapult Art Toronto onto the international circuit. However, I really don’t think that fair is what Art Toronto is trying to be or even wants to be. Perhaps it is sated with providing quality, Canadian content for Canadian audiences and nothing else need be said.