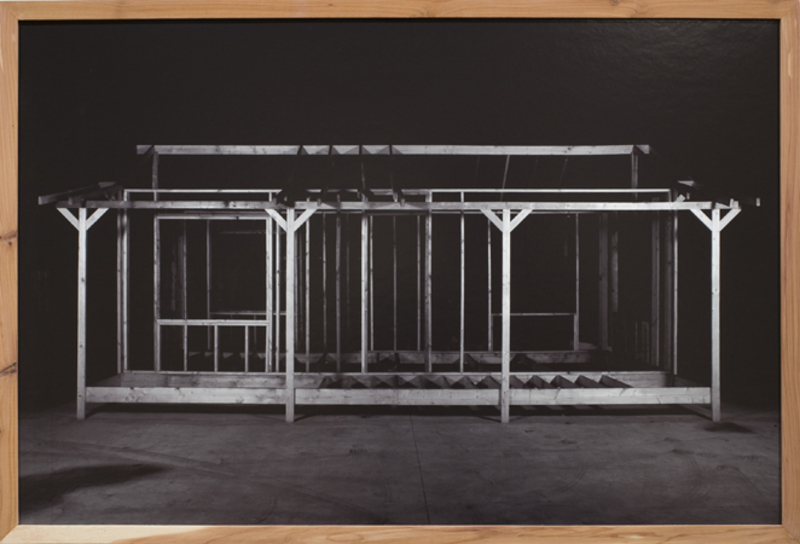 Sent to hell, he was doomed to roll a boulder up a hill over and over again, the sucker slipping away as soon as he got to the top. This penalty wasn’t for murdering house guests (one of the shittier things he’s rumored to have done), but simply for thinking himself more clever than the gods.

It’s almost to say that Sisyphus can outclever his way even out of an eternity of the same interminable and repetitive task.

Though I might agree with Camus (whilst chain-smoking and failing to look dashing) that humanity ought to carry on even if there’s no religious promise (heaven, Valhalla, etc.) at the end of struggle, one wonders still if the labor is worth it.

When cast into such stark terms, it makes all tasks seem pretty useless.

Unless one can of course think less about the product of a life (a prominently placed obituary, a well-attended funeral, etc.) and think of the small accomplishments that make up the quotidian. All of us pushing the sun across the sky and the sun always needing to be pushed again the next day.

In the annals of contemporary art, concentrating on how you got there rather than what you get is loosely called “process” over “product.” Quite a few artists, struggling with ideas and emotions, imagination as it crashes into reality, abhor thinking about the “product,” the well-made thing merely a sop to collectors and the market so that the artist with hope will be able to eat and pay rent. Not everyone feels this way of course; I’m sure there’s some sort of a pill for the idealist’s disease.

For his seemingly interminable labor, the artist Isaac Resnikoff framed houses: modernist, porched, a modest two-room bungalow. Over and over again, building and taking part and making anew, leaving only a photograph for his troubles in each different iteration of the house, each version resting on the same concrete slab behind his house.

Resnikoff’s reiterative methodology and his dead-pan documentation has some roots in the indexical and the conceptual; indexical like the cool industrial archeology of the Bechers and conceptual like the logical following-through of otherwise illogical premises. But rather than simply documenting reality, Resnikoff is quietly creating and then subsequently dismantling his own version of reality, making the ruins for his own residential archeology. Disappearing ruins for only temporary realities.

In the center of the smallish gallery is a faux-rock cut from aromatic ceder, a spot for a plaque carved out of it, but no plaque. The title of the show is “The Things That Happened,” and though of course everything has technically happened, the house built and rebuilt, the plaque, like all other honorifics, is an empty one.

Nothing in Resnikoff’s show in the end has happened; nothing is left of his labors but some snapshots and a memorial looking for a memory. The warmth of the smell and the grain of the wood in the artist-made frames however betrays the perceived coolness of the hand. There is warmth here, the charm of the endless project, the joy of working with simple materials. The futility of making these houses is the futility of making art: a sometimes beautiful and quietly fulfilling uselessness.

Artists, in between mankind and the gods, may not be able to beat the gods, to create something as interesting and powerful as nature, but they can (and do of course) die trying.

The struggle itself is enough to fill a man's heart. One must imagine Resnikoff happy.