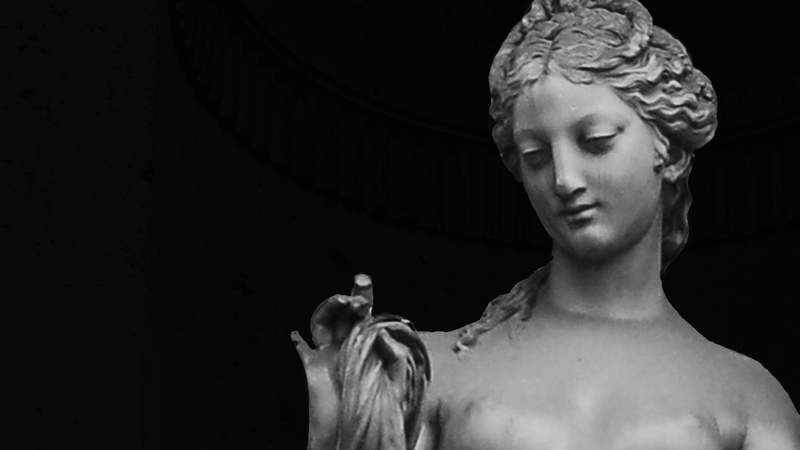 With regards to what might be called a deficit of the continuity of seeing, “¡Space :: Invaders!” taps into the cuts and pauses which make up the condition of viewing, specifically drawing out examples of cultural coagulation which are alternately random, disturbing and funny. The show comes as part of an initiative by the Loft, a gallery in Mumbai, to promote young curators. Curator Himali Singh Soin brought together Spanish artist Ismael Sanz-Pena and Norwegian artist Bard Sandemose. Both artists expose multiple ways in which imagery can be disconnected from concrete signifiers, instead emerging from an unexpected lineage of representation. Anupa Mehta, the director of the Loft, explains that the relationship between curator and artists began when the three were students, which perhaps explains in part the clarity of a sustained conversation. Their dialogue focuses on the constant reconstruction of history and space, and as a result, the way we understand personal identity. 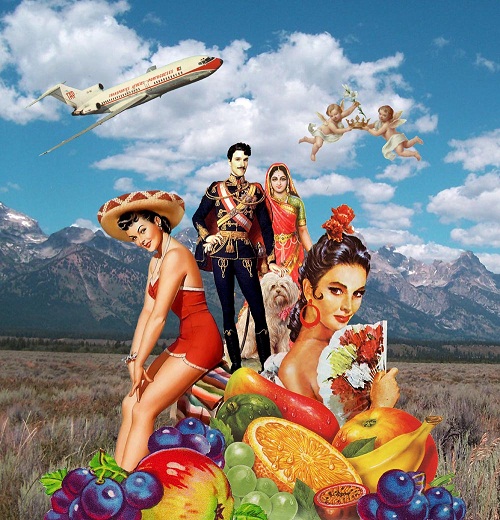 Sandemose created cartoon-like collages in which characters of folklore and popular mythological stories are places alongside religious figures in fantastical landscapes.  Garishly colored, the pictures stylistically resemble kitschy calendar art with bedecked deities. In Jehovah Baba, the patchwork combination of two religious traditions is apparent from the title, while the image itself, though vaguely familiar, resembles an extraterrestrial Osho on a tiger-throne. 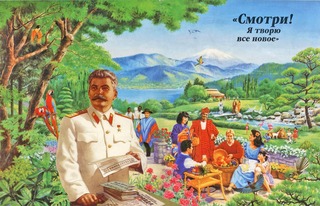 Sanz-Pena uses drawing and removing lines in his moving images to narrate stories of disjointed existence. His films are inhabited by caricatures of suburban-dwellers, living in a world that is constantly on the brink of erasure. Sanz-Pena’s video work, Le Persistence of Vision, arguably the most striking work in the show, juxtaposes snapshots of classical sculpture from around the world, fluttering between pictures with a steady beat. The work can be read as a digital compendium of art historical clips, where a series of images fly before our eyes in a quick succession, blurring difference to melt into one generalized totality.

(All images courtesy of The Loft at Lower Parel and the artists.)

Posted by Avni Doshi on 3/28/11
Tags: collage video-art
RELATED ARTICLES
COMMENTS (2)
fantastic..presentation...
no doubt...,ur art works symbolise as a globle art work...,
Comment by: gagandadhich@rediffmail.com on Wednesday 04/06/11 at 4:39 AM
cool works..
Comment by: N.Prakash Murthy on Tuesday 04/05/11 at 11:52 PM
ArtSlant has shutdown. The website is currently running in a view-only mode to allow archiving of the content.