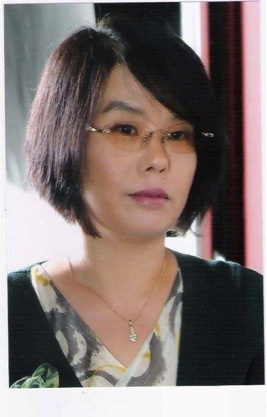 Du Lin is a contemporary painter born in 1962 in Seoul, South Korea. Her works mostly consist of oil paintings, acrylic paintings, and watercolors. Her artistic process began from art classes in elementary school. Her positive reaction to art materials given in those classes started her desire about art. Each diverse color captivated her and could not be forgotten. Attention to her artistic talents from her classmates and teachers even accelerated her strong desire about art. Her primary source of creativity is ‘life’ that she observes.

She started painting when she was thirty-seven years old. Before that she majored in French and Korean literature for two years at Korea National Open University. She also completed courses including western art, eastern, and art theory classes at Hongik Institute of Continuing Education For Culture and Arts.

She has several group exhibitions in Seoul thanks to the awards she received from some Korean art contests. She also did one group exhibition in New York art expo held on in March 2010.  She moved to the United States in 2011, and now living in New Jersey.


Viridian Artists
ArtSlant has shutdown. The website is currently running in a view-only mode to allow archiving of the content.