Posadas is a self taught artist who began studies in Art at an early age, surrounded by artists, like painters, sculptors, writers and musicians.  At the same time he coursed his college degree in Industrial Design.

1977-2015 Participated in 134 collective  and 56 individuals exhibits at Galleries, Cultural Centers, Cultural Houses, Museums, Universities and International Fairs in Mexico, United States, Canada, Europe, Asia and South America, as well as in virtual exhibits in the Web.

1982-2015 Curator of several art exhibits in Mexico and other countries.

1982-1988 Management of Permanent Art Gallery at Convention and Exhibits Center in  León, Gto. 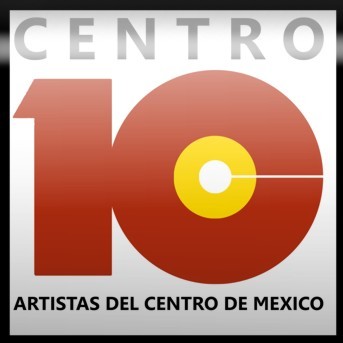 2007-2015 Management of several projects about contemporary art diffusion, in Mexico and other countries. 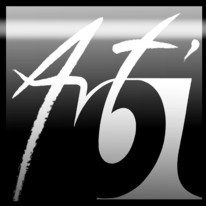 2010-2015 Management of  CONTEMPORáneo, An association advocated to the diffusion of contemporary art. 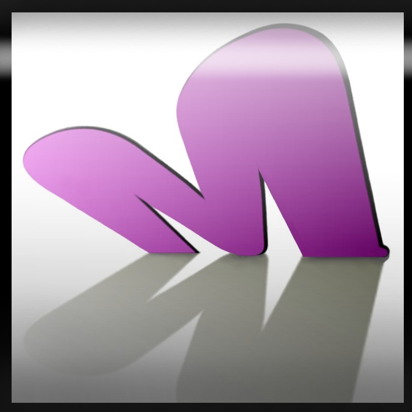 His work is present in numerous public collections such as the Collection of the Museum of Modern Art at Mexico City, the Banamex Cultural Fund Collection, the Ex Hacienda Toluca Collection,  the Din A4 Project in Malaga Spain and Roermond in Holland, as well as of particular collections in USA, China, Japan, India, Canada, France, Germany, Argentina, Colombia, Colombia, Holland, Spain and Brazil.

The art of Posadas is based on the human body landscape, it shows a restlessness, a dialog of multiple experiences and a decalogue of techniques that amalgamate in a sober way expressing its content.  His work is  easy to understand in its poetry and aesthetics, but difficult to explain because it is understood by the senses, bringing to the mind dense content phrases. It has an obsessive beauty, revealing a fascination towards the  human body in its most elemental representation. Often in his work hairless women heads appear, nude or without makeup, beautifully represented in an atavistic fashion.  They evoke creatures from civilizations of the past or the future, skipping the present.  He uses brilliant colors, capturing immediately our attention to attract us to the paintings in a way that we can decode only if we employ our feelings and imagination, even more than our eyes, nesting us in the mystic space of the circumstantial reality.  With a firm and decided stroke, he transforms any vague idea into an eloquent work of a rigorous discipline, mixing situations with undisputed artfulness. Like an inherent gift.

His painting is conceptual too, just as the surreal art tend to be, provoking to the viewer to think in time concepts, individuality (their figures often fuses in a provocative and odd symbiosis) and the emotion itself. Some of his figures appear with masks, whose expressions are trapped in silent screams that mimic our emotions, exploring the edges and limitations of our communication skills.  His Work is prolific. Advances landscapes, proposes tributes, manifests where the man relates to his environment, glorifies the effort, satirizes the fatuity, idealizes the concept, includes the history, the genetics, the evolution, the job, the music, the fantasy, the ecology,  the life and death.  Measuring the very moment that court the senses.

His formats could be giant or extremely small.  One paint can be divided en 3, 5 or 10 pieces.  Showing subparts of parts and parts of subparts.  His work is sustained by the subtle proposal of exciting the space.