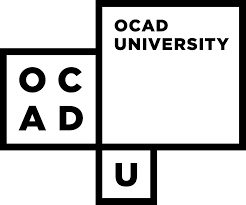 OCAD University was originally established in Toronto in 1876 by the Ontario Society of Artists. Back then it was called the Ontario School of Art. In 1912, it was incorporated as the Ontario College of Art, becoming the first school in Canada dedicated to exclusively to the education of professional artists in fine and commercial art. In 1996, the name changed to the Ontario College of Art and Design, reflecting the growth of design programs. In 2010, to reflect the institution’s status as a university granted in 2002, the school became officially known as OCAD University.

OCAD University acknowledges the ancestral and traditional territories of the Mississaugas of the New Credit, the Haudenosaunee, the Anishnabe and the Huron-Wendat, who are the original owners and custodians of the land on which we stand.