The Other Hundred Book Project and Exhibition 2012

Exhibition Tour of The Other Hundred starts in the Park Court-Ground Floor at Pacific Place, Hong Kong.

Other cities coming up on the tour:

The Winning Artists HERE on this behind the scenes video 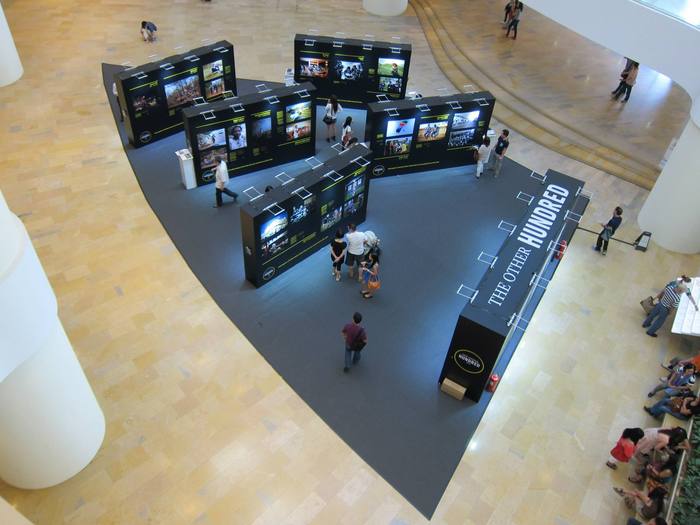 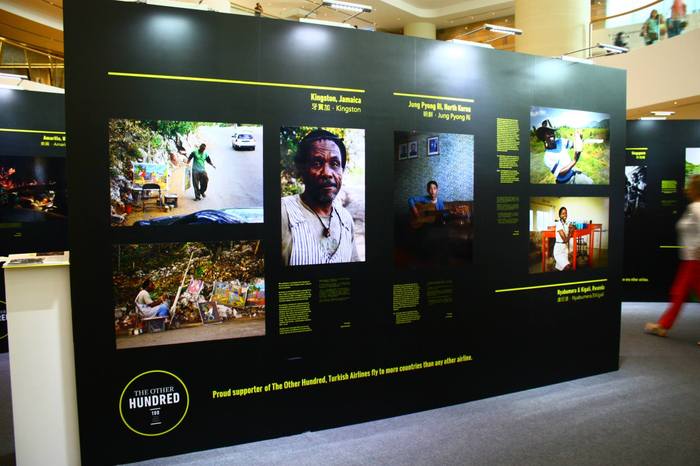 The Other Hundred is a unique photo-book project that aimed as a counterpoint to the Forbes 100 and other media rich lists by telling the stories of people around the world who are not rich but who deserve to be celebrated.

Its 100 photo-stories move beyond the stereotypes and clichés that fill so much of the world’s media to explore the lives of people whose aspirations and achievements are at least as noteworthy as any member of the world’s richest 1,000.

Selected from 11,000 images shot in 158 countries and submitted by nearly 1,500 photographers, The Other Hundred celebrates those who will never find themselves on the world’s rich lists or celebrity websites.

The Other Hundred is available for purchase at fine booksellers worldwide and on Amazon US and UK.

A not-for-profit project, The Other Hundred was conceived by Chandran Nair, Founder and CEO of the Global Institute For Tomorrow, an independent Hong Kong based think tank providing content-rich and intellectually challenging executive education from an Asian worldview. “The goal of The Other Hundred is both to inform and to provoke thought,” says Nair. “The implication of many of the rich lists and articles put out by the media is that being rich is the only way to succeed or live a life of meaning. The reality is that the majority of the people in the world are not rich and we wanted to tell their side of the story."