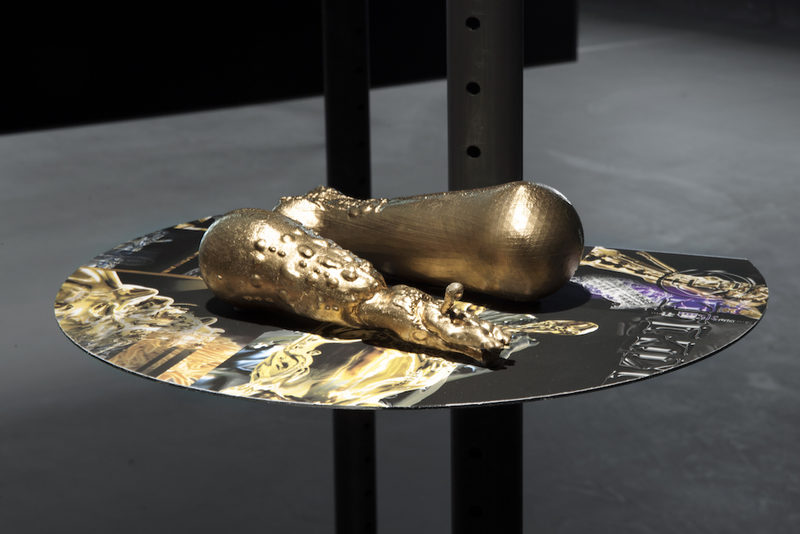 What are the implications of media in today’s so-called post-truth society? Mediating technologies permeate everyday life, and rather than serving an emancipatory agenda, they tend to reinforce baked-in prejudices and ideological assumptions. Global media corporations like Google and Facebook extract billions of dollars of surplus value by exploiting their users’ self-generated, cultural and biometric information. Positive feedback loops like “fake news” emerge as the expression of such platforms’ structural logic of capitalist accumulation. Fact checkers strive in vain to refute lies and encounter indifference; Mark Zuckerberg writes a letter to a presumed enlightened subject while he continues to profit from their unpaid labor.

Does agency lie in the human, the machine, or the mediation in between? Agency can be staked out in two concepts of freedom: a negative freedom-from (a refusal of things as they are) and a positive freedom-to (a refusal and simultaneously future-building project). The former entails resistance, even a claim to purity by refusing to participate in an unjust system. The latter entails refusal, but it also contains a recognition of contingency (“there is no outside”) as a means to construct an alternative future from within the entangled complex of the present.

Transmediale, Berlin’s festival for art and digital culture, makes a case for the latter. Aptly titled ever elusive, the 2017 edition, its 30th anniversary, draws from the festival’s three-decade history while keeping its orientation toward the future. The theme of perpetual elusiveness picks up on expressed ambiguities between the human and nonhuman, which have become evermore intertwined. 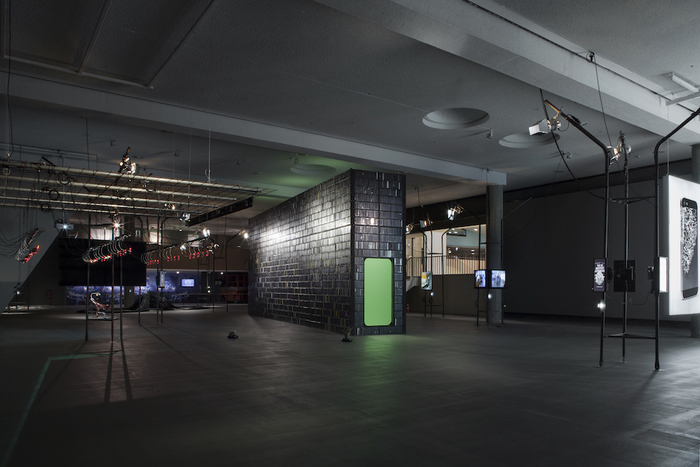 Founded in 1988 as a humble side project of the Berlinale film festival, transmediale (originally VideoFilmFest) was a space for experimental media productions typically excluded from traditional film festivals. Under the artistic direction of Kristoffer Gansing since 2012, transmediale has recently taken on a savvy and sophisticated program exploring the intersections of media, art, and activism.

Transmediale’s 2017 iteration, largely held at the Haus der Kulturen der Welt, sprawls out over a month of performances, presentations, panels, workshops, excursions, and an exhibition. Most of the programming took place over the traditionally jam-packed festival weekend, February 2–5, including a conference program curated by Daphne Dragona and a film and video program curated by Forian Wüst.

Opening that inaugural weekend was the exhibition alien matter, which remains on view throughout the duration of the festival. Curated by Inke Arns, the thematic show focuses on the becoming-environmental of technology, that is the naturalization or environmentalization of man-made, technological artifacts. The result is matter that has become alien: neither purely natural nor technological. 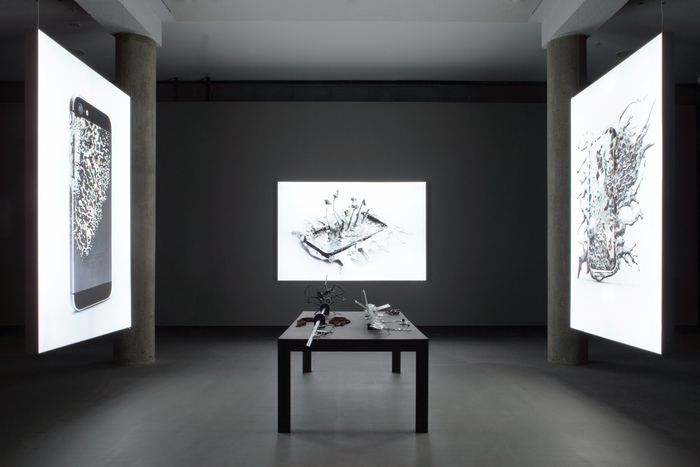 One illustrative work is Johannes Paul Raether’s installation Protekto.x.x. 5.5.5.1.pcp. It is based on his scandalous and widely criticized performance at the Berlin Apple Store last year, which he led as self-fashioned drag character WorldWideWitch Protektorama. The installation, which he calls a “precipitation” of the performance, includes material artifacts, images, and sound derived from the performance. Visitors interact with the installation by donning headphones and plugging them into the installation’s headphone jacks. In sound recordings, Raether reflects his own complicity within global supply chains of rare earth metals and their resultant simulacra-conjuring consumer products. 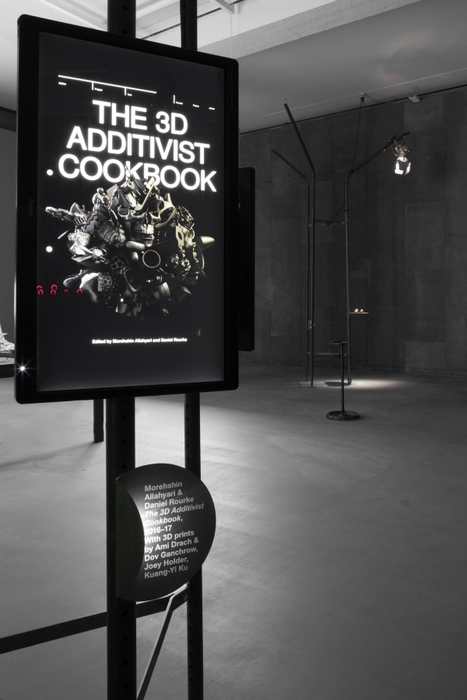 In keeping with the festival’s last five years under Gansing’s direction, the subject matter may have come off as esoteric for visitors outside its Twitter bubble. The predominance of an especially academic English language did make the festival accessible to a more international crowd, but it also resulted in inaccessibility or even alienation for many of Berlin’s non-anglophone inhabitants. Nevertheless, attendance numbers were high and there was a genuine sense that the concepts transmediale is grappling with are more relevant than ever.

Ever elusive presents a polyphony of positions that testify to the necessity of contingency. At the press conference, transmediale was referred to as a prognosticating “distant early warning system,” a befitting metaphor for a festival that embodies a high aptitude for technological and cultural formations, tinged with a critical, transformative agenda couched within.

Transmediale runs through March 5, with programming including thematic excursions and a new iteration of Laurie Anderson’s “The Language of the Future.” For more details, including information about the newly published transmediale Reader, visit www.transmediale.de.