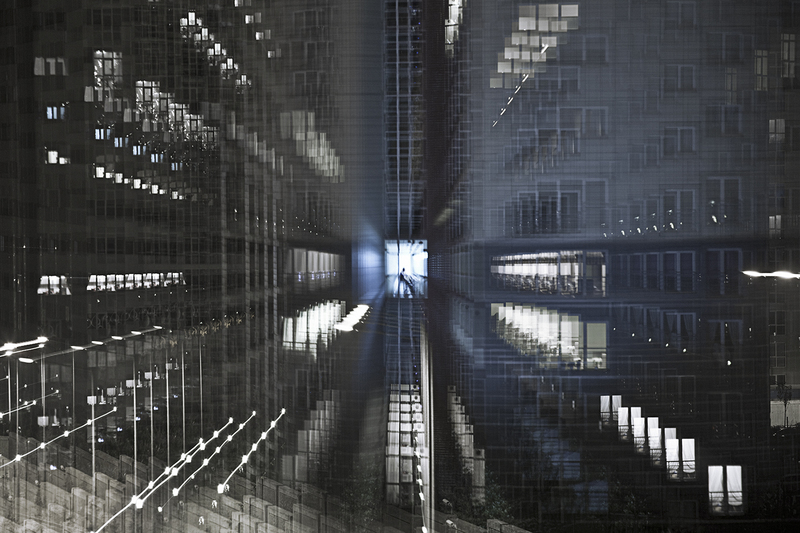 Hosting 102 leading and emerging galleries from 24 countries, Contemporary Istanbul (CI) is one of Istanbul’s top international art fairs. More than its younger counterpart ArtInternational, CI presents the best that the local scene has to offer, and although it mainly brings together high-end commercial galleries, CI also hosts non-profits, artist initiatives, and even hybrid galleries that question the notion of “fine arts.” With its “Emerging” sector and wide range of Istanbul exhibitors, the fair highlights new artists and promotes the diversity of the region’s art scene to the world. Here are some of the top local participants you should know about. 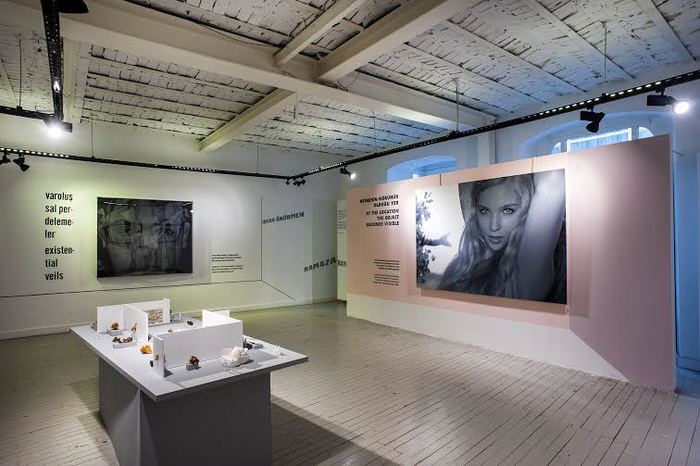 ALAN Istanbul is located in Asmalimescit in Beyoglu[1] district, one of the Istanbul art scene’s most dynamic neighborhoods. With its central location and ample gallery space, ALAN provides a visible platform for emerging and established artists. Operating on a global scale, the gallery hosts local and international artists alike, creating opportunities for artists in Turkey to engage in the international art scene—including promoting programming abroad. ALAN hosts artist talks, performances, and workshops, and within the scope of “Project Rooms” it also operates as an independent space for social engagement and interaction. With solo exhibitions of local and international artists like Kezban Arca Batıbeki and Ayline Olukman, plus thematic shows such as You Are Here and Social Animals, at ALAN a new generation of artists meets their established peers, coming together in a program that exemplifies the vivacity of the Istanbul art scene, at home and abroad.

Daire Gallery is located in Tophane neighborhood of Beyoglu district, which has been a prominent location for contemporary art in the last decade. The gallery strives to make complex works accessible to the public and foster an interdisciplinary understanding of the visual arts, particularly in the context of neighborhood/gallery conflicts. Amidst conversations about the gentrification of the neighborhood and infamous events such as the 2010 attacks on Tophane galleries, Daire functions as a contested space to support contemporary art, while trying to establish and nurture its relationship with the area’s residents. With solo exhibitions of local artists like Sena Başöz as well as thematic programming questioning the cultural and social paradigms of the time—for example, Past Is Over, Now Pay the Bill—Daire endeavors to function as a platform for emerging artists. Prioritizing “artistic values and not commercial concerns,” and by accepting exhibition proposals from local and international artists and curators, Daire aims to create an equal, democratic, and independent exhibition space for contemporary art. 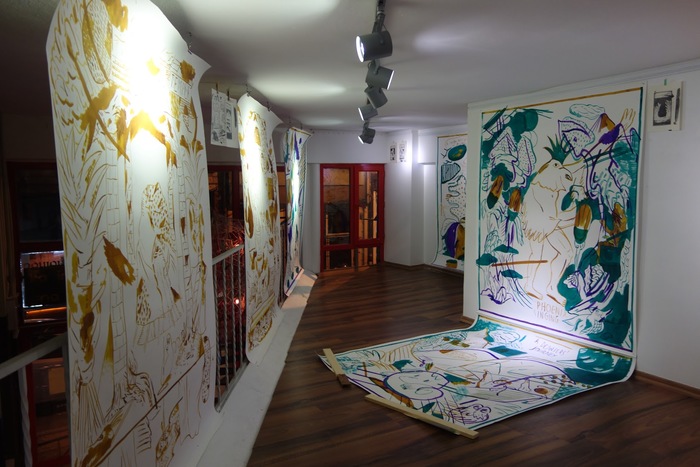 Located in the emerging art scene of Kadikoy, the Asian side of Istanbul, Halka is a non-profit, independent art initiative, formed in 2011. With exhibitions and dynamic workshop programming, Halka function as an art residency, a gallery, a studio, as well as a gathering place and platform for dialogue. The workshops and seminars vary from teaching permaculture and gastronomy (you can learn to make pickles, molasses, or cheese!) to the core fundamentals and craft of art such as paper- and paint-making. In Halka, meetings on themes like “Environment and Art,” come together with artist talks and performances that foster a strong belief in community and public engagement. Indeed, Halka offers residencies to both local and international artists and creates a platform for exchange of ideas in the multi-disciplinary realm. Halka contributes to disperse the art scene of Istanbul, moving it outside the confined borders of the Beyoglu and Karakoy districts. It breaks down the hegemony of the European side’s relationship to art programming and provides an alternative to the residents of the Eastern side of Istanbul. 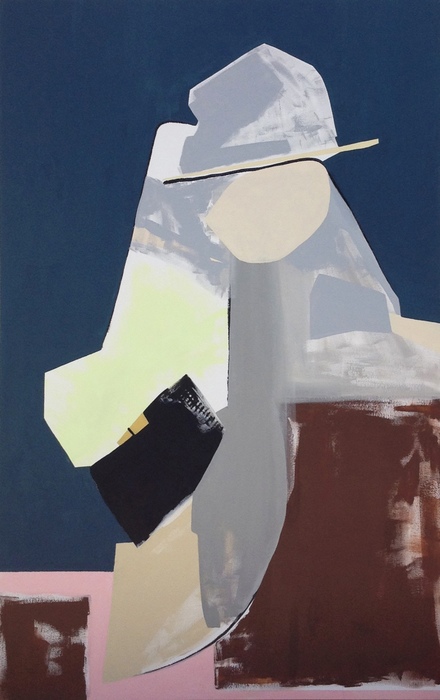 As Istanbul’s first gallery that solely focuses on presenting cutting-edge artists working in the genres they call “New Contemporary Art, Urban Art, Lowbrow and Pop Surrealism,” Milk dissolves the boundaries between art and design and endeavors to break down the hegemony of high-art. Professionalization, branding, and commercial aren’t dirty words for Milk, which offers services to pair artistic “talents” with business clients. As a physical space, Milk functions as a design store and gallery, with toys, notebooks, comic books, accessories, and other quirky design objects, while promoting local and international artists with its exhibitions. 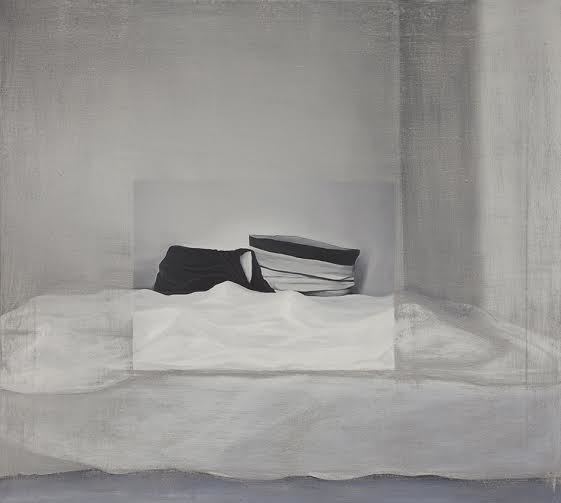 Located in the heart of Beyoglu district of Istanbul, SANATORIUM was founded in 2009 as an artist initiative and exhibition venue to showcase the works of its eight founding artists. Broadening its scope to become a gallery in 2011, SANATORIUM invited local and international contemporary art producers and now functions as a platform for exhibitions and events. The gallery promotes and exhibits a new generation of artists like Yagiz Özgen and  Zeyno Pekünlü, whose work was shown in the recent Istanbul Biennial, and also hosts established photographers like Orhan Cem Çetin and Hans-Jürgen Raabe. By actively showcasing its artists in art fairs throughout Europe and the Middle East, the initiative serves as a key portal for creating visibility for artists internationally and within the local art scene. 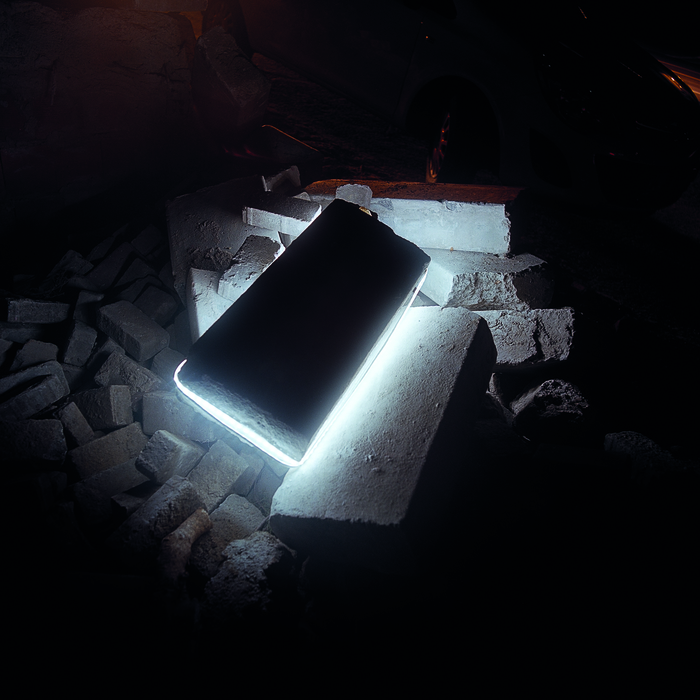 Another critical exhibition venue located in Tophane district, The Empire Project focuses on the long-neglected geographies of the non-West (including most of the Mediterranean world and Arabian Peninsula, and much of Eastern Europe and Central Asia). This strategic approach of turning its face to the former peripheries, rather than concentrating on the long-fashioned West—see here for a more detailed history of the country’s systematic positioning in the arts—provides Istanbul’s art scene with a critical influx of artists from the “other” geographies, creating a fruitful interaction between the artists from these neglected places. In the last two decades, several Istanbul Biennials, exhibitions, curators, and artists explicitly challenging the Euro-American-centric idea, while opening up their horizons towards the previously neglected geographies and the Empire Project stands as one of them.

Want to know more? You can also find an in depth profile of Istanbul art space Mixer here.

[1] Beyoglu district is located in Istanbul, Taksim which has been a prominent central location for art, as well as touristic activities, festivals, meetings, and social uprisings such as the Gezi Protests.

The Best Non-Profit Art Spaces in Zurich
12/17/15
COMMENTS (0)
ArtSlant has shutdown. The website is currently running in a view-only mode to allow archiving of the content.