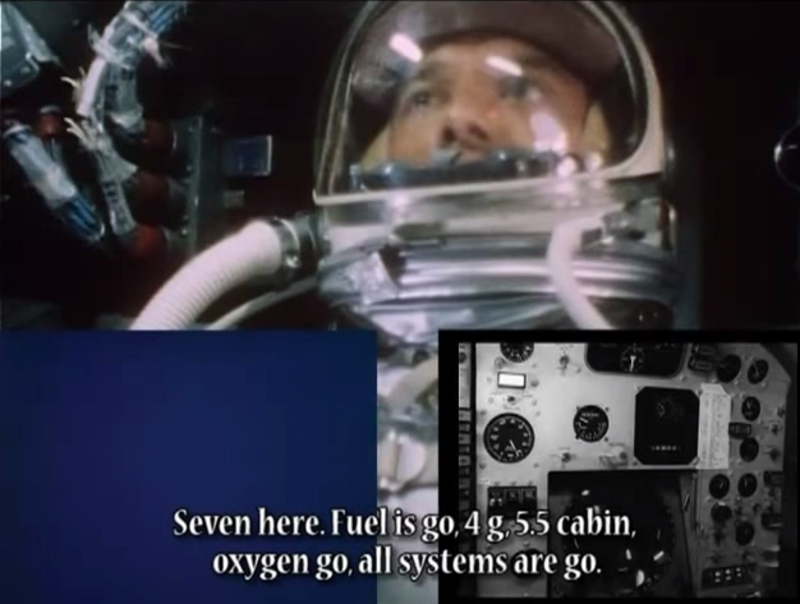 Systems for a Downer: on Artistic Failure | Philippa Snow

Ed Fornieles, installing pole for ami, 2015. Part of a new body of work that documents the artist's apartment using a live webcam. At the same time, a cartoon dimension will be layered over the top, unfolding its own narrative.

All Systems Are Go

It could be said that contemporary life has never been as systematic as it is now. Billions of systems run concurrently, sometimes cooperatively, sometimes at cross-purposes. We often think of an individual as a system unto itself, and however porous and schizophrenic (a la Félix Guattari), we think of a system as whole and complete. We even put great faith in our ability to apprehend systems in their entirety—a point of view once reserved for deities and royalty. Systems are viewed as a state of grace and perfection, our salvation from the chaos. Even the greatest threat to our civilization—humanity’s effect on Earth systems—is thought to be overcome by interventions in a system (geoengineering) that we do not fully understand. The stakes are incredibly high when we conceptualize systems: they have come to represent our most audacious ambitions. Systems promise stasis though they often err. To err, however, is what ultimately allows systems to be reassessed, reconfigured and redetermined.

The assertion that society is more entrenched in systems than ever is most apparent in our digital life: 87% of North Americans and 42% of the world have access to the internet. Initiatives from Facebook, Google, and others are attempting to expand that to 100% saturation, realizing that these companies’ raw materials are people, or rather, the data that their activity produces. The representations of our identity that we self-produce online, in collaboration with millions of other individuals, are mined for meaning, and assigned meaning—even if that meaning is disconnected and misleading. Once it has been accepted by whichever quantifying system, it enters into a stage of meaningful and actionable simulacrum. We rebuild ourselves according to the mirror of our self-representation (though it is a representation no longer of our own creation, but in collaboration with and within the systems in which we operate).

Systems that are currently in states of flux and rupture include gender, class, race, and a host of others relating to identity and society. This is a very good thing. As much as who we are is based on the integrity of systems, we are also dependent on the failure of these systems because it is in that moment of failure—the moment of systemic rupture—that humanity allows itself to act creatively.

Ionit Behar kicks off the issue with a look at Argentina’s Arte de Sistemas, a pioneering movement that took systems as the object of artistic activity as social and political critique. Zooming forward in time, Gillian Dykeman considers artists and geographers today whose practices demonstrate the interconnectedness of Earth systems, politics, and ethics.

Taking on systems of knowledge, Jessica Lynne profiles artist Kameelah Janan Rasheed, who activates archival material to rupture linear histories. Taylor Dafoe asks whether the activities of digital images—their use and decay—make them like one of humans’ most complicated systems: memory. Turning inward, Philippa Snow muses on the coping mechanisms struggling artists and creatives develop to get by in a challenging and sometimes cruel profession.

The .gif at top is part of a new project by Ed Fornieles that explores systems of surveillance and the state of the self within visual culture via a cartoon fox.

Image at top: The first utterance of "all systems are go," by astronaut Allen Shephard during the NASA Mercury III mission, 1961.