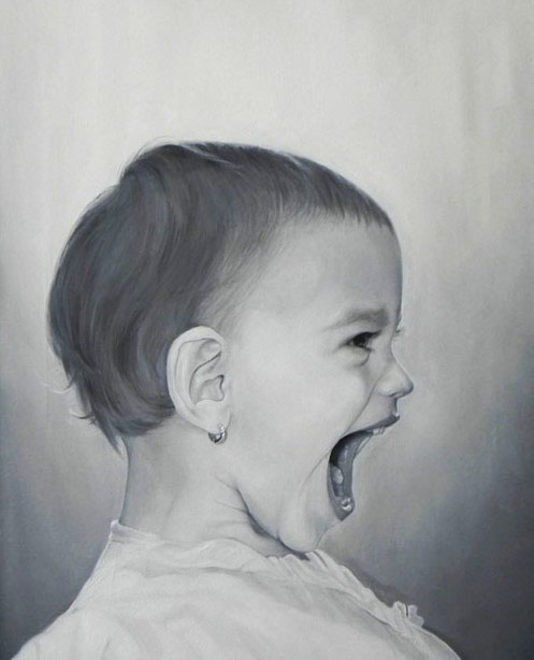 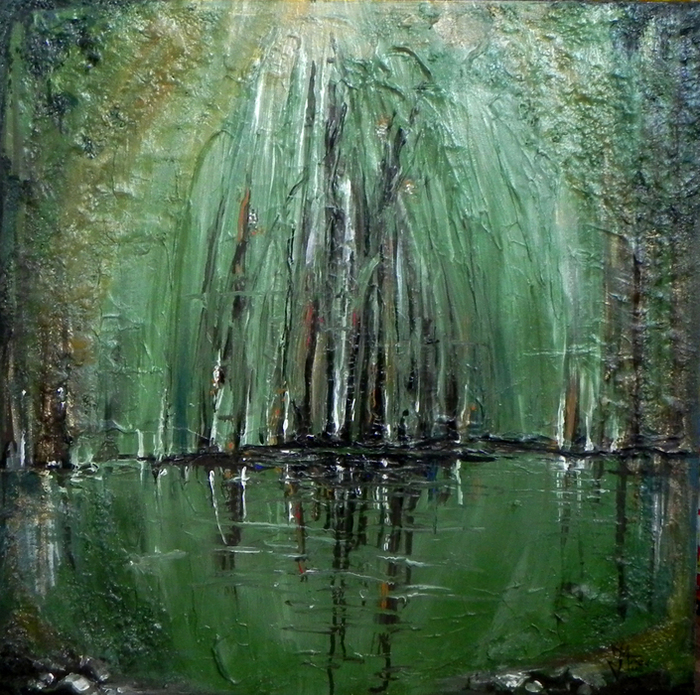 Anca Elena Jitariu is native to Gura Humorului, a small mountain resort in Bucovina, Romania. In 2005 she graduated from Ciprian Porumbescu Art School, Suceava with a license in easel painting and after that she completed her studies from the National University of Art, Bucharest with an M.A in mural arts. In 2010 she decided to move on in an extended urban cultural setting of Transylvania. Anca's work speaks about the communications between reality and parts that build an interpreted world, as a representation of her identity, within the human environment.

Now, after 14 years of experience in this field she has chosen to go further by creating her workshop in Cluj-Napoca, Anca Jitariu Studio -  a small scale art school and artistic projects for teen/kids in her home.

Anca E. Jitariu is offering a wide variety of originals for sale in the ArtSlant Salesroom (here). 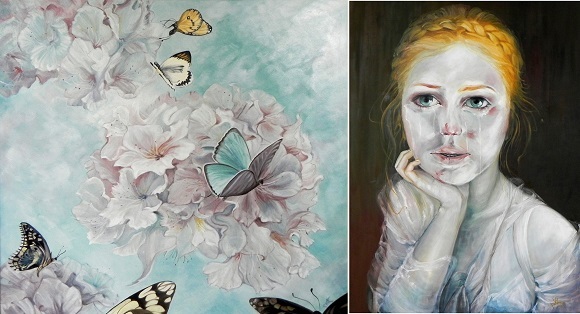 Posted by Abhilasha Singh on 8/28/14
ArtSlant has shutdown. The website is currently running in a view-only mode to allow archiving of the content.