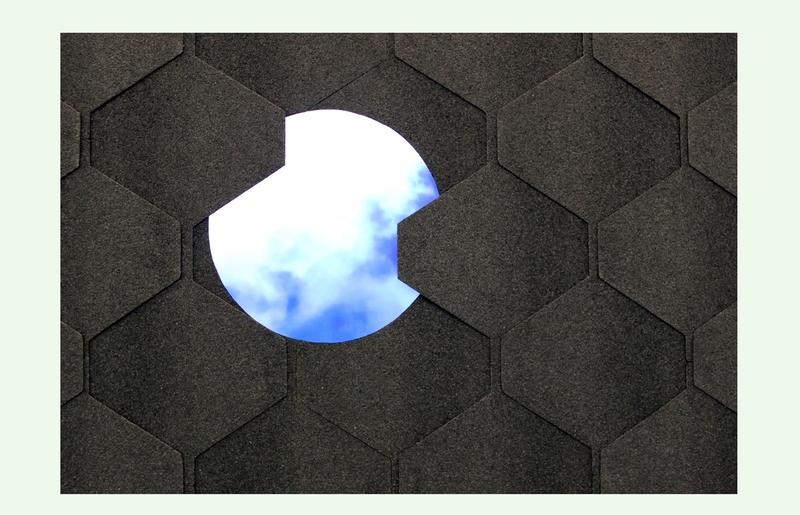 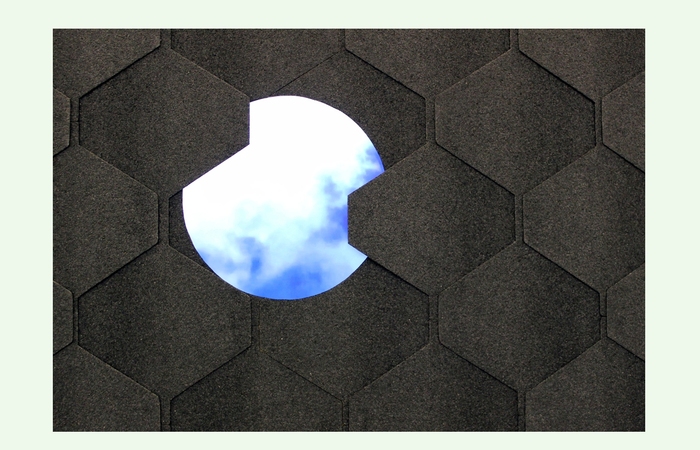 Missing Something Which No Longer Exists, a multi-disciplinary solo exhibition by Fiona Kelly addresses isolation and the interim. Kelly's observations of the manmade landscape, topographic movement, stagnation and metamorphosing debris are representations, characters for her contemporary fables; a legacy of longing, disposability and escape.

In uniting objects, reclaimed materials and text she endeavours to generate happenings. Through visual combinations the viewer is invited to join in a fundamental dialogue intrinsic to Kelly’s work which quietly speaks of urban sprawl, throwaway culture, and the absurdities found in unremarkable environments. 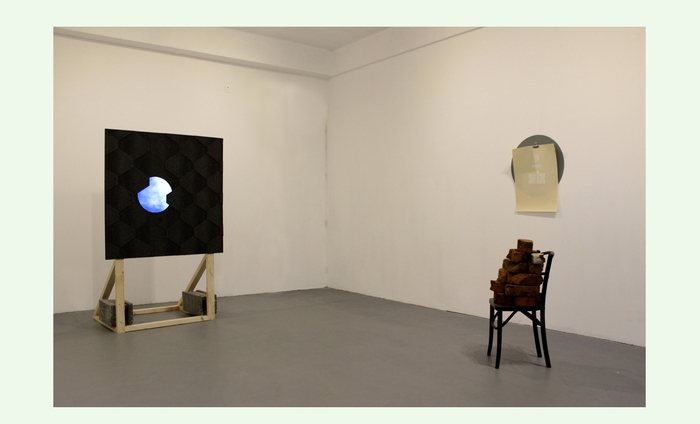 Kelly’s work can be seen in the public collections of The Jyväskylä Museum of Art, Finland; The Art Students League of New York, U.S.A; and at Crawford College of Art, Eli Lilly, and the Cork Institute of Technology, Ireland.

(Image on top: Fiona Kelly, Missing Something Which no Longer Exists, Detail; Courtesy of the artist & The 126, Artist-run Gallery)

Posted by Abhilasha Singh on 1/26/14
ArtSlant has shutdown. The website is currently running in a view-only mode to allow archiving of the content.