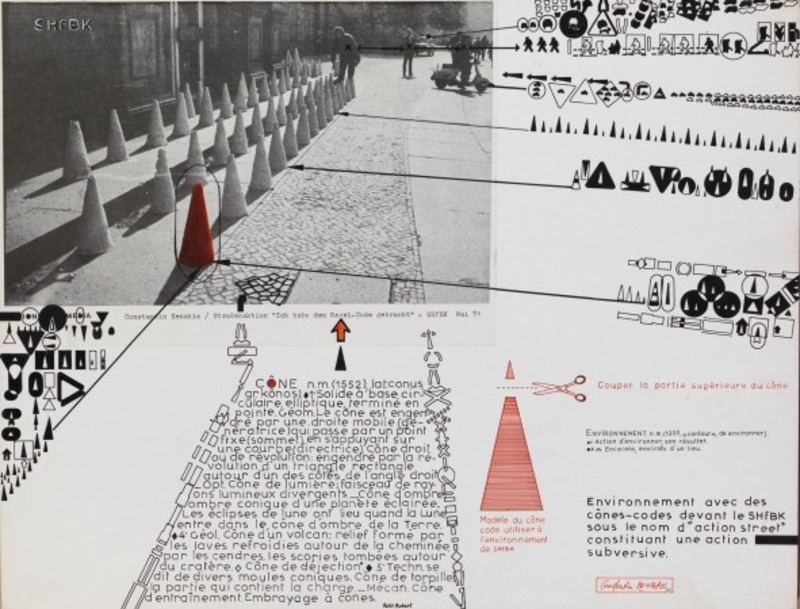 Artissima's Back to the Future: Renewed Contemporaneity or Anachronism?

Particularly for those in the art world who can recall the rains that marked the closing of last year's Artissima with a city-wide flood watch, the title of this year's cultural initiative, It's not the end of the world, ought to cement the art fair's reputation for dogged optimism. To a large extent, this outlook is earned – at a time when instability in the art market has made other events of its ilk ever more desperate affairs, Artissima increasingly stands out for the ways in which it tries and frequently succeeds at being more than a mere function of commerce, through initiatives that have been a part of its conception since the beginning.

Chief among these, perhaps, is the section called Back to the Future, a section dedicated to solo presentations of work from the 60s and 70s by artists whose influence eclipses their acclaim among a more general audience. As the section's title hopefully suggests, this may be because their work has undergone some kind of renaissance, having shrugged off the weight of the historical trajectories it built on or set in motion to enjoy a renewed contemporaneity.

As a critic, it's tempting to see some of the choices as somewhat polemical. Gina Pane, who will be presented by Treviso's L'Elefante Gallery, is known mainly for her pioneering work in the field of body art, her 1973 work The Conditioning having been re-performed by Marina Abramovic as part of Seven Easy Pieces, 2005. Here, the artist lay on a metal bed above lit candles, one of a series of performances intended to counteract her audience's anesthetization to the violence of the Vietnam War. Nearly half a century later, with the military-industrial complex having metastasized to an even more atrocious scale, the question of how an artist can communicate suffering has taken on a new urgency in light of a generation of performance artists whose work has often shied away from the radicalism of their forbears.

Yet a large and under-recognized portion of Pane's work unfolded in other media, something that holds equally true of VALIE EXPORT (presented by Charim out of Vienna), who may not have even performed the piece (1969's Genital Panic) that Abramovic “recreated” at the Guggenheim in 2005. Many who know her from her somewhat misleading reputation as “the female Aktionist” would be surprised to learn that her work from the 60s and 70s also encompassed, for instance, a feature-length film, 1976's Invisible Adversaries, about a schizophrenic artist who becomes obsessed by signs that people around her are being invaded by an alien force. In the cases of both Pane and EXPORT, Artissima 19 represents an opportunity to shake up an increasingly commonplace perception of these artists narrowly focused on their performance work, and if the galleries in question are up to the task, these exhibitions could easily be some of the fair's most rewarding. 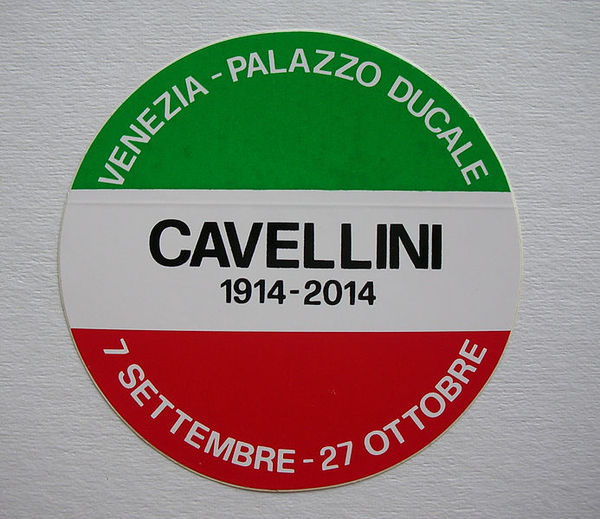 As always, there are a number of Italian names that will be unfamiliar to a few among Artissima's increasingly international crowd, and the fates of these are far from fixed. It remains to be seen, for example, whether Vittorio Tavernari's sculptures (at Galleria Massimo Minini), which fall somewhere between Giacometti and Henry Moore, or Mario Davico's two-tone and monochrome paintings (at Galleria Bianconi) will read as anything other than anachronisms within the ruthlessly contemporary atmosphere of the fair. On the other hand, Rome's Wunderkammern is presenting Gugliemo Achille Cavellini, which promises to be among the most relevant exhibits in the Back to the Future section. Those who are unfamiliar with his works are nonetheless familiar with his legacy – as a collector who donated over two dozen works to the first documenta in 1955, his role in shaping the narrative of modern art is well-established. What will be on display here, however, is the art he produced as part of an ongoing mail correspondence, which at its peak encompassed some 15,000 interlocutors. Matching the current backlash against the commercialization of the contemporary art world with an alternative image of a collector, Cavellini may prove to be just the man for the moment, a point at which the art world, as un-apocalyptically as ever, shifts its balance and continues onward.

Posted by Jared Baxter on 11/5/12
RELATED ARTICLES
COMMENTS (0)
ArtSlant has shutdown. The website is currently running in a view-only mode to allow archiving of the content.