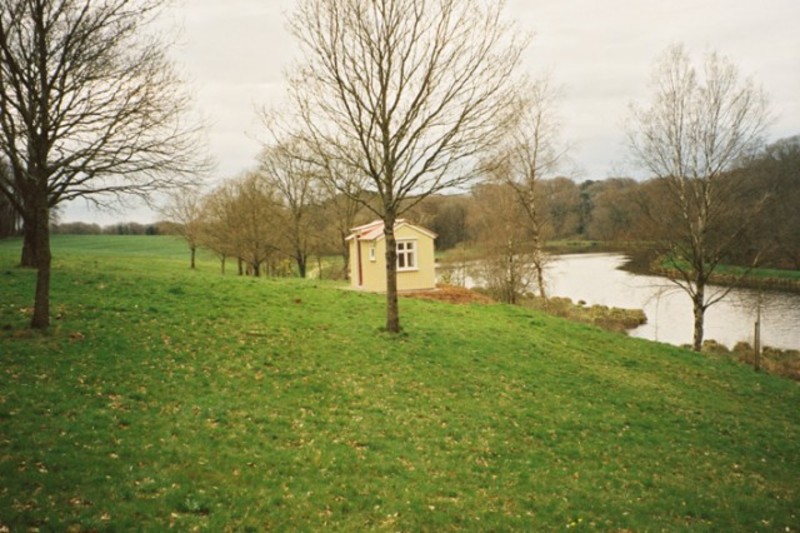 by Jacquelyn Davis
Born 1943 in Baer Dölum, Hreinn Fridfinnsson is an Icelandic artist who is sometimes placed in the same camp as Bas Jan Ader, Robert Smithson and Richard Long due to the conceptual underpinnings and minimalist tendencies present in many of his works. There is something celestial and escapist happening, even though the artist's subject matter and materials can be prosaic or stem from commonplace materials. Fridfinnsson appears to have a close, personal relationship with nature, being heavily influenced during his youth by Iceland's rural, seemingly untouched landscapes.

Fridfinnsson's Second House, 2008 is a series of sixteen C-prints meant to be viewed together alongside one another. One image shows the quaint, pastel yellow country house from a distance; lush grassy fields and a quiet body of water surrounds the harmless house while the sky is overcast. Another image shows the same tiny house from another angle, and others in the series proceed to illuminate the space from complimentary external angles. There are close-ups of the interior milieu as well. The entrance into the house is a brick red door with glass panels allowing a view inside, and in other images, one is allowed to view the inside directly without the door's reminder. 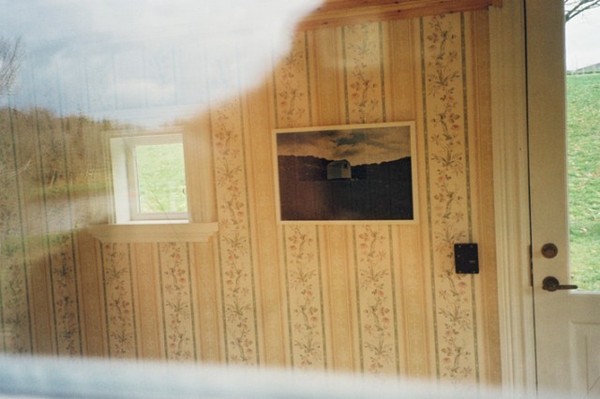 It is what remains inside that separates this “second house” from others which may appear like it at first assumption. Inside the house, there is a lone image hanging from the wall of the same yellow house which may create the feeling of a meta-narrative occurring. Secondary or tertiary perspectives of the scene become significant, leading one to feel watched by an unseen entity—whether it be benign or malignant. The striped wallpaper inside the yellow house is traditional, reminding one of anyone's country house in Scandinavia.

The view inside is both anonymous yet intimate and personal, leaving the space to feel reserved for a specific observer—not just anyone. There are windows or doors on all four sides of the house, so nature's landscape is always part of the interior perspective. Inside the house, there exists an architectural rendering: a fragile house frame floats amorphously upon a rocky mass resembling a floating island. Is it unclear from the photo sequence whether or not individuals are allowed to enter the yellow house and be closer to this small frame propped upon the island—but most likely not. The obsession with isolation and containment continues to be a shared reference point, no matter what cultural topography is examined:

No man is an island,
Entire of itself.
Each is a piece of the continent,
A part of the main.
If a clod be washed away by the sea,
Europe is the less.
As well as if a promontory were.
As well as if a manor of thine own
Or of thine friend's were.
Each man's death diminishes me,
For I am involved in mankind.
Therefore, send not to know
For whom the bell tolls,
It tolls for thee.
John Donne, “Meditation XVII” (from Devotions Upon Emergent Occasions) 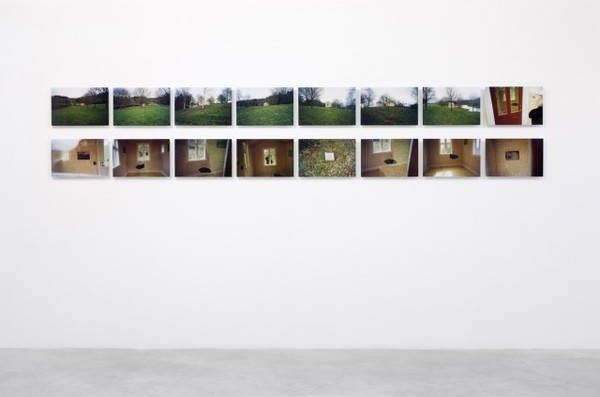 Lionel Cruet Answers 5 Questions
11/6/18
COMMENTS (2)
architectural planing companies
This is really great article. Very Well Explained. I Really Like It. http://www.yantramstudio.com/
Comment by: yantramstudio on Tuesday 05/08/18 at 10:47 AM
Excellance Works
I like your style, composition and colors.. And wish you success with future works. CurtisKojo
Comment by: Curtis Morrow on Friday 10/21/11 at 1:21 PM
ArtSlant has shutdown. The website is currently running in a view-only mode to allow archiving of the content.