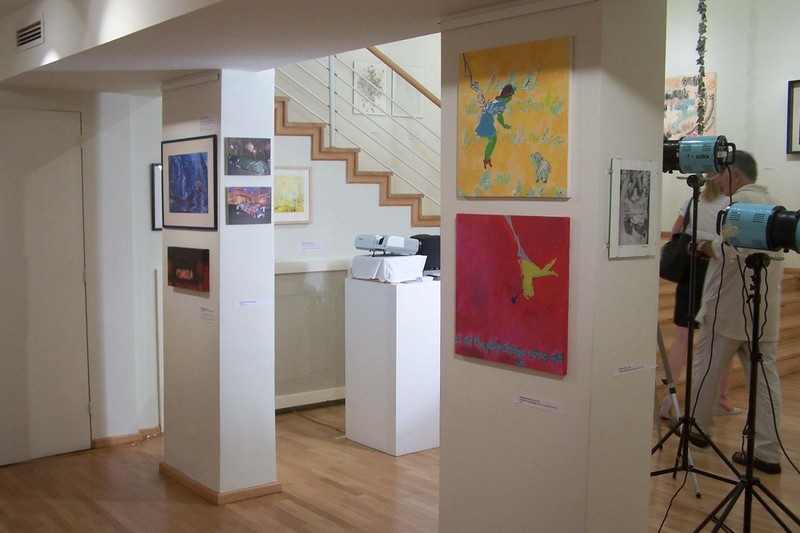 We are proud to announce that our residency/seminar program due to it's success has been expanded.

Great opportunity for artists: Culture is the true identity power. In this context the major role of the artists is to promote through art cultural diversity and preserve common values. Intercultural dialogue through art is an important instrument. Art is not a means - art is a space in which everything is possible, in which different times, subjects and objects, sometimes divergent, coexist. And not just coexist, but communicate and create values. Through art, culture, tolerance, initiating a dialogue among nations, among various artistic expressions, a real dialog among real people. Culture communicates in the language of heart, which is understood by everybody. For artists, communication is essential – both with the audience – the art consumer, and with representatives of national and international art
groups.

While HMC does not provide funding for residencies, we are helping to facilitate the creation of programs and support the costs of the exhibitions.