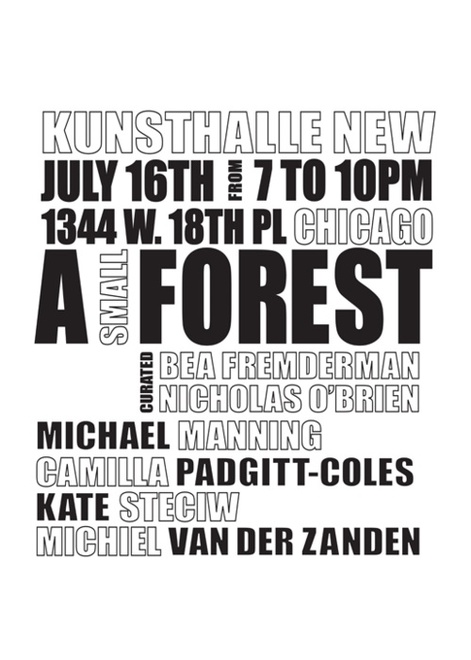 A Small Forest of Net Art

Last Saturday night, Kunsthalle New, a small storefront gallery in typical Pilsen fashion, opened their new show, “A Small Forest.” According to the exhibition description, “‘A Small Forest’ explores delicate landscapes developed and appropriated by [the] artist that have been found and manipulated with the space of the screen.” Meaning: the artists in this show are expressing aesthetics that are affected through contemporary forms of interfacing.

The exhibition's premise is wonderfully illustrated by Michiel van der Zanden’s Painting LargeFlatMap100. This brings up issues of relationality, being, and, of course, aesthetics. At once a joke, a provocation and a mediation, van der Zanden’s piece explores spatiality and visual relations within a virtual world. Make sure to watch until the end and you’ll be rewarded with cacophony. 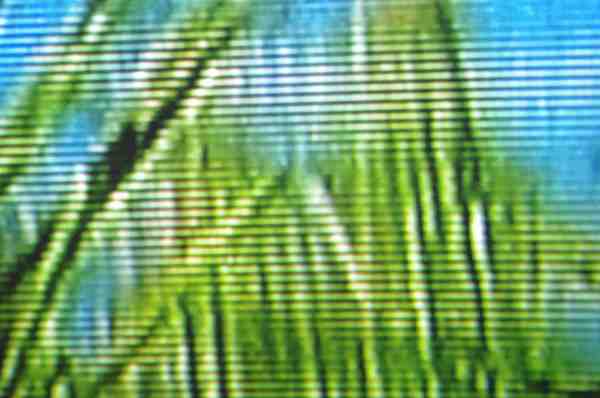 Sherry Turkle’s Life on the Screen, 1995, explores the socialization possibilities online generally, and amongst users of MUD (Multi-User Dungeon) games specifically.  She writes, “If there is no underlying meaning, or a meaning we shall never know, postmodern theorists argue that the privileged way of knowing can only be through an exploration of surfaces.” These surfaces are recreated, manipulated and re-presented through the four artworks that make up “A Small Forest,” effectively becoming the landscape that is subject to the artist. Questions of the relationship between the artist and the image have a long history, but have entered a new age of complexity with the advent of the internet and the occurrence of net art. Turkle in 1995 would argue that the dialectical relationship of identification is still possible amongst images, however, as the vast majority of net art shows (as well as the internet’s tendency to foster niche communities as opposed to populist communities), these identifications and relations are received amongst a smaller, privileged group.  I use “privileged” in the sense meaning those with the requisite knowledge are the intended audience. This is the same mentality that motivates meme generation and what I’ll term visual cliché here.

These artists seem to be looking for an aesthetic by taking elements of the life-on-screen (.gifs, visual clichés, machinima and video engineering) and manipulating them with the physical context of the gallery in mind. I say aesthetic instead of citing a specific work since “A Small Forest” presents a seemingly historical mélange of the visual work, which could be read as representing specific periods in the quickly maturating world of digital art.

The exception to this is Kate Steciw’s Water Rug, seen at top right. A photo print of a swirling aqueous vortex printed onto a ubiquitous doormat, Water Rug acts as a bridge between worlds: quite literally, a wormhole into the realm of the digital through a visual cliché as old as digital rendering. However, as is often the case with critiques of the digital, Steciw’s piece seems to reiterate that the portal into the digital realm is merely a surface illusion, where depth is replaced by a sense of surface tension. 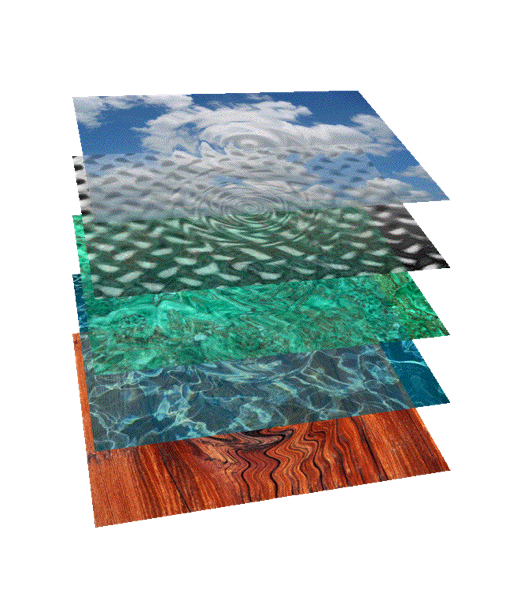 Michael Manning, She Was Everything, 2011

There is always a difficulty when presenting digital work in the physical world of the gallery. Many curators present too much, trying to cull from the seemingly endless roll of the online artchive in order to present a fair and representative exhibition. This tends to be an overwhelming task for most. Fremderman and O’Brien, however, were able to side step this through presenting a small sampling of work, four pieces in total. This effectively gave each piece enough space to breathe and exist within the gallery space despite the obvious dissonance with where it came from. (Imagine a wild animal presented in a zoo for instance.) With nothing to precede or follow a work, no illusion of interaction or choice to view or to overlook, these works that are, for the most part, more readily suited for online viewing and take on a meaningful character in direct opposition to the type of meaning described by Turkle’s “postmodern theorists.”

In an article written by curator Nicholas O’Brien, he addresses the issue of the seeming inability to art historicize net art and offers a short genealogy to overcome the dissonance between the art worlds of the white cube and the glowing monitor. However, there doesn’t seem to be a ready answer as to how to do this without privileging a certain audience as was the fate of much modern and postmodern artwork in general. If the internet is to uphold its charge of democratization incarnate, as O’Brien suggests, a much wider conversation needs to be had.

Wednesday Web Artist of the Week: Carla Gannis
1/27/16
COMMENTS (0)
ArtSlant has shutdown. The website is currently running in a view-only mode to allow archiving of the content.