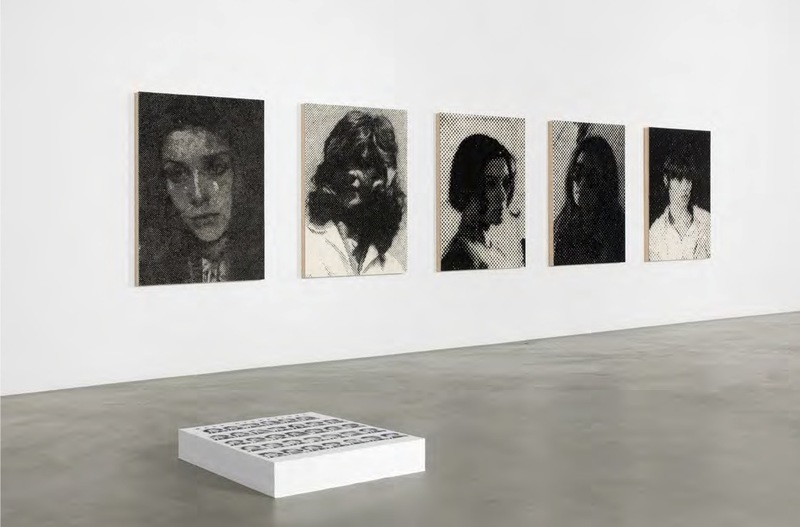 The Photo and the Filing Cabinet

In his seminal 1986 essay “The Body and the Archive”, Allan Sekula argued that photography, bolstered by notions of veracity both for and by its scientific and legal usage, could be an apparatus of power used for social categorization, repression, and criminalization. He demonstrated how in the nineteenth century the photographic archive, an epistemological, systematizing institution, came to designate a “criminal body” constituted as much from police photography as from its juxtaposition with bourgeois portraiture. One delineates the Other.

Artists ever since, particularly photographers and those working with archival materials, have been wise to consider Sekula’s treatise. A 2003 photography exhibition at Artists Space in New York even took the essay’s name as its own. Photographs are powerful and it is worth questioning how we understand and consume representations, particularly in a world where the “archive” of the Internet puts more images at our fingertips than ever before.

This brings me to the work of Brooklyn-based artist Adam Helms, whose Belgian solo debut, Pathos Formula, is currently installed at Almine Rech Gallery in Brussels. In what could be termed an archival practice, Helms (re)creates, (re)presents, and structures a diverse body of images, including both his own photographs and widely sourced found imagery. His arrangements undermine the ostensive meanings of images, rendering them uncanny and triggering a search through the viewer’s mental database for recognition and classification. Among other things, his imagery features “outsiders”, marginalized social groups including criminals, rebels, pioneers, militarized and para-militarized individuals as well as open landscapes – the sublime, the frontier, the wilderness. 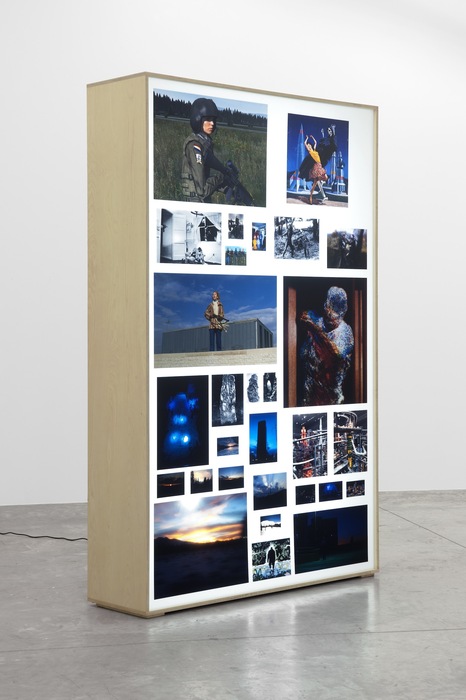 Helms clearly recognizes the power of both the photographic image and the filing cabinet, and he makes no short work of destabilizing the former’s representations and the latter’s epistemological credibility. His imagery lacks citation, leaving viewers to confront their own assumptions about its origins and subjects. Further complicating notions of photographic authenticity, the majority of Helms’ artworks are generally not, in fact, photographic prints or silkscreens at all, but rather the artist’s own virtuoso drawings in charcoal on felt, linen, or rice paper.

A key example in “The Body and the Archive” is Sekula’s description of photographic usage in the then nascent discipline of criminology. The 1880s saw two systems of description of the criminal body, espoused independently by French police official Alphonse Bertillon and English statistician and eugenicist Francis Galton. Bertillon amassed a body of standardized biometric images – effectively, mug shots – which he filed around the principles of the binomial curve, with “average” facial measurements as the mean. A criminal could look like anything; it was the strategy of the archive to name individuals as such. We see this sort of taxonomic practice in Helms’ serial imagery, as in his Zombie (Mnemosyne) drawings and in two poster works (one depicting, for example, a grid of thirty-four “Army Nurses”). In a mirrored approach, we find Helms’ Untitled (48 portraits) (2010, not featured in Pathos Formula), a dark response to Gerhard Richter’s 1972 Venice Biennale model. Helms drew forty-eight portraits of masked, hooded, and seemingly militarized individuals without revealing their diverse politics and ideological backgrounds. Labels have authority; photographs can describe a lot without revealing much at all. 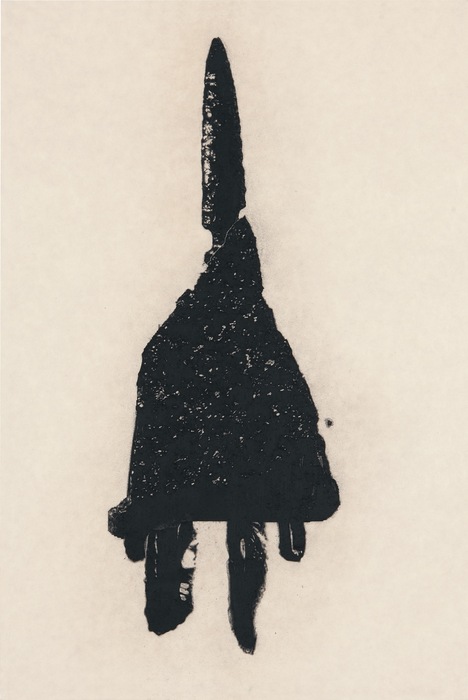 The latter example was Francis Galton’s less successful (in terms of achieving long-lived credibility) but weirdly fascinating composite approach, in which he layered images of criminals onto one another to create a statistically average likeness from which irrefutable criminal characteristics could be determined. Though obviously lacking the exercise’s pseudo-statistical methodology, there are nevertheless echoes of this approach in Helms’ work, particularly in his Meme/Uncanny works. This series of drawings collapses seemingly unrelated subjects like archaeological artifacts, skulls, fighter jets, heraldry, architecture, and minerals to create discrete compound forms that defy recognition. These composites do create a “type” – a sort of symmetrical, triangular or diamond-shaped form – but their ultimate morphology doesn’t really tell us anything about its subjects, much as Galton’s composites didn’t reveal anything about criminal physiognomy.

Walter Benjamin wrote that “there is no document of civilization which is not at the same time a document of barbarism.” Helms’ oeuvre is one such document, but it is also a document of such documents. In retrieving, ordering, and re-ordering photographs Helms creates new, if cryptic, systems of classification that implicate the viewer as much as the archivist. For who, after all, is trying to make sense of the artist’s selections? In a reflexive turn, Pathos Formula reveals the archival machinery in which we all participate. Helms doesn’t release bodies from the archive, but maybe he’s mixed up the files a bit.