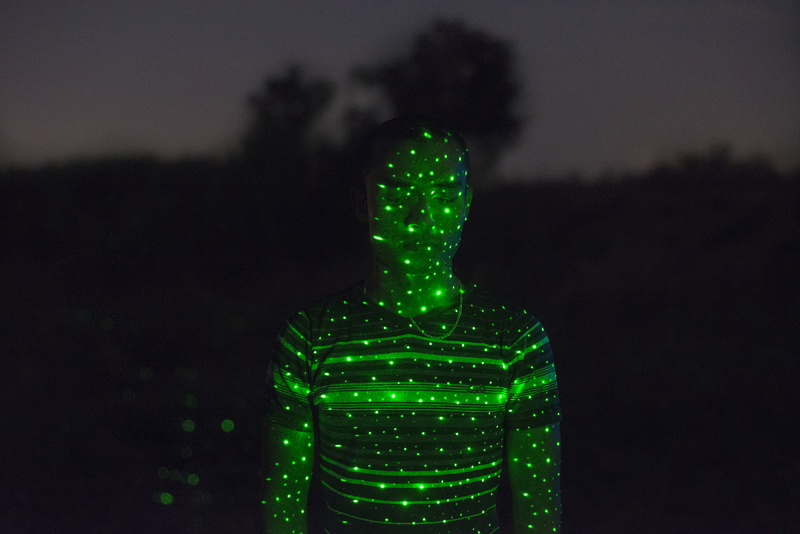 One Year of Filmmakers: Why One Gallery Is Dedicating 2015 to the Moving Image

Why is it so important to show and engage with film and video work?

The moving image has firmly established itself within contemporary arts discourse over the years. These days, museums and institutions worldwide commonly program works by prominent filmmakers and artists—e.g. Steve McQueen, Douglas Gordon—and more and more are assembling collections and engaging in the preservation of video and time-based artworks; art fair organizers and commercial galleries alike highlight the medium in their agendas. Art schools are in on the game too: Central Saint Martins in London even has a specifically designed Master of Research program, Moving Image, dedicated to the research, theory, and practice of contemporary film and video artists’ work. 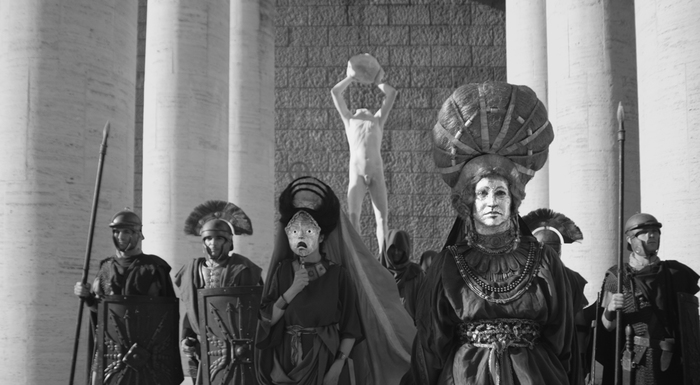 Certainly this growing engagement with video and time-based artworks speaks to a recognized importance of the medium’s ability not only to express, but also to affect our modern lives. Artists have been making video works and media art since the 1960s and today their uses of time-based media ranges from primary sources to complimentary tools for topping up artworks such as sculpture, photography, and most notably installation art. One reason for its popularity amongst contemporary artists might be that, where some might argue that still imagery stays more permanently in the collective memory, the moving image is able to express and capture emotions, which have much deeper impact on the viewer. In 2014, for example, the KW Contemporary Art Institute in Berlin organized Real Emotions: Thinking in Film. The exhibition's curators argued that as a mass medium the moving image not only affects our collective experiences, but also influences our views on reality. Staged or real, documentary or experimental, the medium is inevitably a part of our times.

I sent some questions on the subject of the moving image to KOW’s Alexander Koch on the occasion of the gallery's One Year of Filmmakers program, not to mention the upcoming inclusion of gallery artists Zielony and Steyerl in Germany’s 2015 Venice Biennale presentation. Resistant Images in Times of Digital Overexposure, curated by Florian Ebner, will tackle questions related to the presence of images in contemporary life. 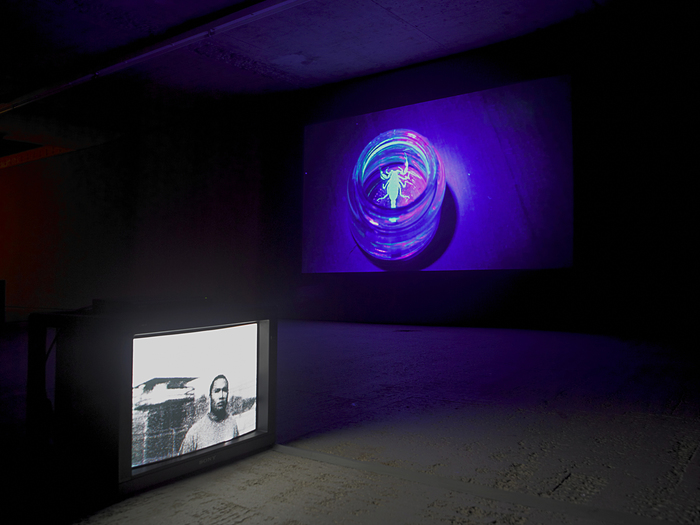 Teodora Kotseva: The KOW's gallery program for 2015 seems to be dedicated to the moving image. What was the driving force behind this decision?

Alexander Koch: I think we are all aware how important moving images are for contemporary art. So many progressive artists have chosen video and film in the past decades, and with the technological progress, the given acceptance of these media in leading art institutions today, and the predominance and popularity of moving image cultures for all of us—worldwide—film and video have occupied a central place within the aesthetic practices and debates of the art world. Without doubt they are of great relevance for the history of art that is being written today and tomorrow. Especially socially-oriented art makes extensive usage of the moving image, partly due to the possible documentarism, partly because of the complexity a time-based medium allows, and partly because if you want to relate to the world we live in, cinema, television, YouTube and alike are inevitably a big part of that world.

Among the sixteen artists that we represent at KOW, six of them are primarily filmmakers and five have frequently worked with moving images. Some of them have been widely recognized for this work. So it is evident for us to highlight this part of our program and the diversity that exists within this specific field of “video” positions that we present. At the same time, we will not only show a film program. Many artists have adopted filmmaking as one practice fully on a par with others, and our intention is to inform a broader public about the usage of film and video as part of a larger conceptual framework, that at times it is inseparable from sculpture, installation, photography, etc. Neither the art world, nor the practice of one individual artist, is divided into still image vs. moving image, object vs. screen, white cube vs. black box. We want to highlight the entanglements of different media tactics and draw attention to the methodological diversity that filmmakers bring to contemporary art. 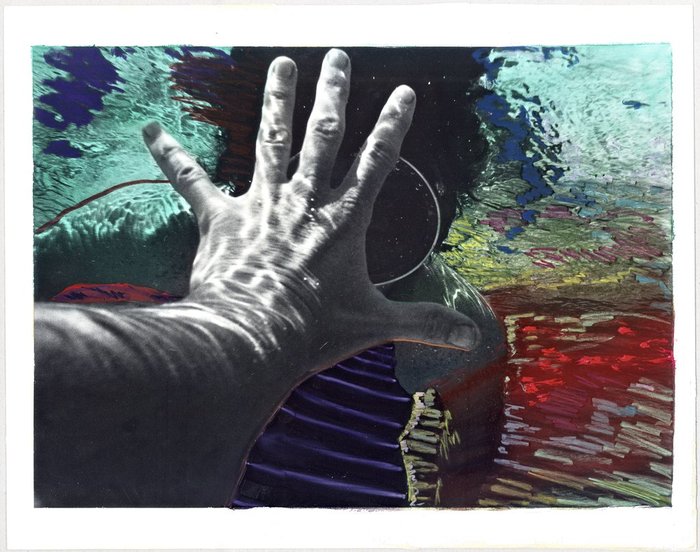 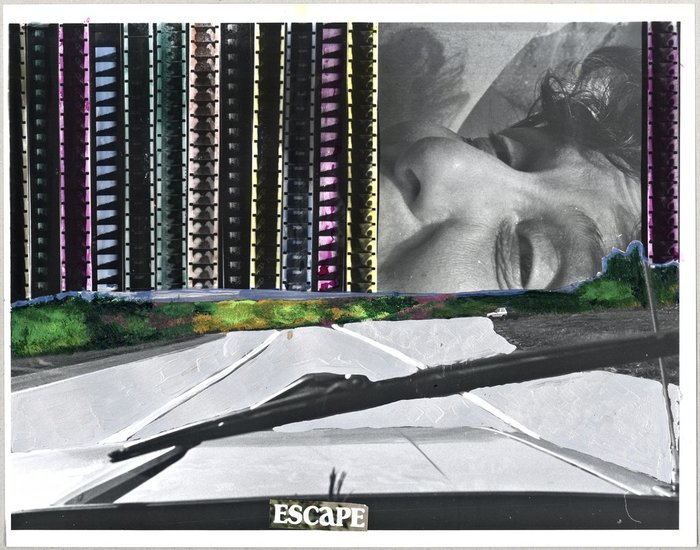 TK: By showing works of noted filmmakers such as Barbara Hammer, do you think you slightly step in the shoes of public institutions?

AK: To be honest, we think we did this since we started KOW in 2009. It was our ambition to present a curated program that makes it quite hard to draw the distinction between our work and the work of an institution. Not because we want to compete against institutions, but because serious display and mediation of contemporary art is not so different in a gallery or in an institution, and because we need an answer to the crisis caused by institutional budget cuts, making it harder every year to maintain the content quality we used to expect from museums, art centers, and alike. We need to find out if galleries can assure this quality plus the production costs for exigent projects.

So one answer to the question might be to create a private economy for contemporary art's ambitions, not only through generating commodities, but a context in which progressive art can be seriously produced, observed, and understood—as much on the level of its content as on the level of its economic value. This ambition was always true for good galleries, wasn’t it? With regard to the filmmakers who are important within the art world it should be evident for any gallery, as much as for any museum, that their work must be part of the conversation as long as you want to look at the whole picture and not only at a fragment defined by the choice of a specific medium.

TK: Within the discourse of preservation, what role does the art gallery and the private collector assume in preserving the legacy of video artists and filmmakers?

AK: Some collectors have made great contributions to the methodologies of preservation. It is in their interest as much as it is in the interest of museums. And since galleries have a responsibility for the sustainability of the media they sell, and since they often need to advise collectors in technical matters, there is a lot of care and innovation coming from galleries. At least we can say for our own practice that we had to learn and develop many skills in order to be able to seriously deal with the different formats of new media. It needs to become as natural as your knowledge about the durability of oil on canvas, synthetic resin, or photographic paper. Sometimes artists have not cared so much about issues of preservation—they rightly cared more about the next project to come—putting the legacy of their work almost at risk. In such cases the support of a gallery can be of crucial importance, also historically. 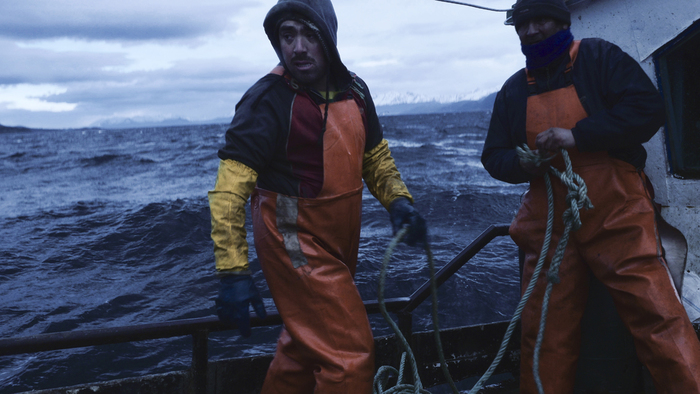 TK: You have an archive and editions collection. What kind of access to video works you can offer to your public? How do you choose which works to include?

AK: We stand for the entire oeuvre of the artists we represent and not only for the works we have under consignment. Therefore we can usually provide you with all films you want to see. If not immediately, give us a few days. Our own policy of accessibility is very generous in the sense that we do not believe in any reduction of relevance or value if a video is online in full length, or if curators and critics get free copies for their research and keep them in their private library. YouTube and Vimeo make our work much easier and cheaper than sending DVDs around the world, and they help to make a work accessible to potentially anybody. We like that, and you will find many videos directly on our website.

But every artist has her or his own policy. Some prefer trailers for their distribution, some prefer film stills, and others want everything up on the web. Of course we do respect the choices of our artists, but we suggest they not be afraid of being taken less seriously if their projects circulate beyond the margins of what they or we can control. What counts for us at the end of the day is the right to public presentation. And public screenings are only legal if the work is officially on loan or has been acquired together with the certificate that guarantees the right to present it within specific conditions. The same is true for the financial value. No certificate equals zero value. Unless you find a Broodthaers original film reel in the attic.

TK: With the ever-increasing interest from institutions, museums, and art fairs, do you think video art (here I use the term in a very broad context) is the most sought out medium in our time?

AK: Video or film art is certainly not the most demanded medium on the art market. There is still a huge gap between the presence of moving images in institutional exhibitions and in private and public collections, and at art fairs. At some biennials half of the images move; in some museums and at some fairs almost none of them do. As a commodity, film and video play in the second league, with some exceptions. That is not only bad, but also the market is still incoherent with regard to the public and professional appreciation of many works. There are videos that most of us have seen and considered as important contributions to contemporary art, but that have almost never been sold, which often means that not even the production costs are covered. The same is rarely true for the traditional media. This will change though, and it is changing every year. I don't think that in 20 years this will be much of an issue. We will have other issues then: We will certainly see an interesting development once a Bruce Nauman video goes for the price of a Francis Bacon—and this might happen. 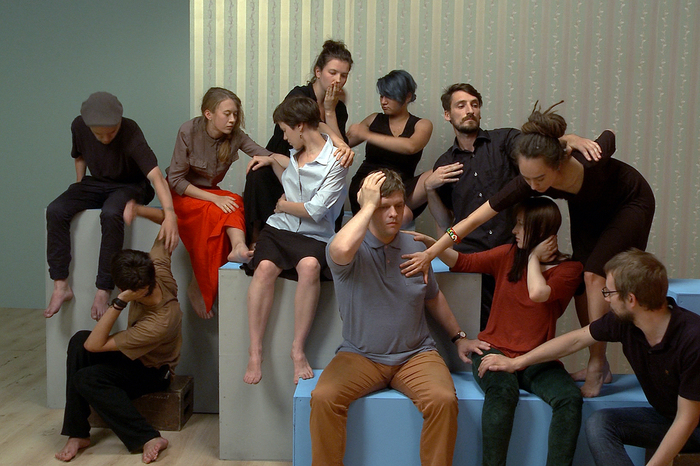 TK: Can you recommend three works to see by your artists?

Chto Delat?: The Excluded. In a Moment of Danger, 2014. A four channel video installation negotiating the space between repression and resistance in contemporary Russia in a very entertaining and touching way. On display at KOW in March and April.

Barbara Hammer: Have a look at her films from the early seventies. Especially X from 1975. It anticipates so many things we became familiar with later. Those films have written history at a time when visual arts and experimental film were two different worlds in the eyes of many people. Today they are not, and it is important that we pull important productions from earlier days into our awareness and display them as part of our visual culture within art institutions and collections. Also for the very reason of preservation.

Hito Steyerl: Be curious to see her project for the German Pavilion at the Venice Biennale.