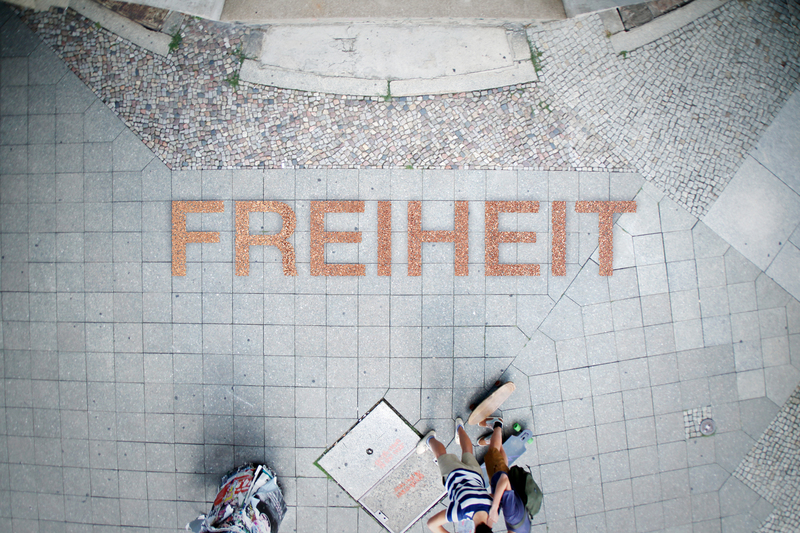 Taking Up POSITIONS: Checking In With Berlin’s Newest Art Fair

Kristian Jarmuschek takes a shallow breath and almost disappointedly utters, “That is the second time I’m asked about the market today. What is with everyone wanting to talk about the market?” The POSITIONS team and I are seated in the center of one of the gallery rooms of Jarmuschek+Partner on the Potsdamer Strasse discussing the upcoming launch of Berlin's newest art fair incarnation, POSITIONS Berlin. The room is lined with neat bundles of VIP invite cards and press material stacked in boxes on the floor. Jarmuschek has more pressing matters on his mind than the state of the art market.

After a fifteen-year run, the 2011 collapse of the fair Art Forum left its youthful satellite fair, Preview Berlin, forced to reckon with the question of what it represented. No longer the emerging art counterpart to the city’s premiere showcase, Jarmuschek—the fair’s long-time co-director—was forced to redirect the boat, shifting the identity of the event from “emerging” to “established.” An easier-said-than-done task that left many galleries scratching their heads.

“This didn’t work in the head of the gallerist,” explains Jarmuschek. “In their minds we were the upcoming fair and not meant for established spaces with previously noted repertoires.” At the end of 2013, they were forced to admit it: the show was over.

During Berlin’s Gallery Weekend this past May, however, it was apparent that curiosity still lingered. “Many colleagues were very curious what our next move was. What happens now? It was clear the old model would not work. There were no more two, three, five-year-old galleries we could showcase as emerging. We needed other clients, different colleagues and other spaces.”

There was a need for perspective and parameter shifts. “Years ago, collectors came to Berlin to discover a hidden young talent in the second courtyard in an old empty building in Prenzlauer Berg. That’s over now.” Time has passed and we’re in a new situation. This team is well aware of that and they have taken up a new position. 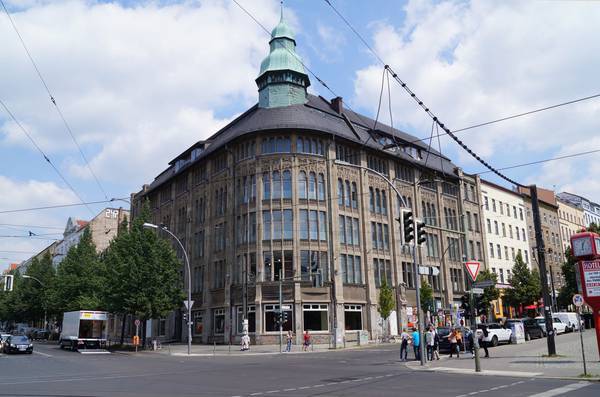 Together with the seasoned team of Preview Berlin, Jarmuschek conceived of a more open format fair. POSITIONS shines a light on the contemporary art landscape and invites relevant and established galleries to present their current positions on the creative panorama and contemporary discourse.

The fair will be taking up residence in the old Gründerzeit-style Kaufhaus Jandorf building in Berlin Mitte. The venue allows for not only a direct link to the city’s past, but it also promises to create an interesting interplay between the pristine artwork and what POSITIONS team member Heinrich Carsten refers to as the “rotten architecture” of the venue.

“There aren’t so many of these venues left in Berlin anymore.” The space is far from a white cube. During recent years what once was a warehouse in the former GDR has become an alternate venue for exhibitions that’s comfortable showing its seams, cracks, and chipping paint, instead of hiding them. 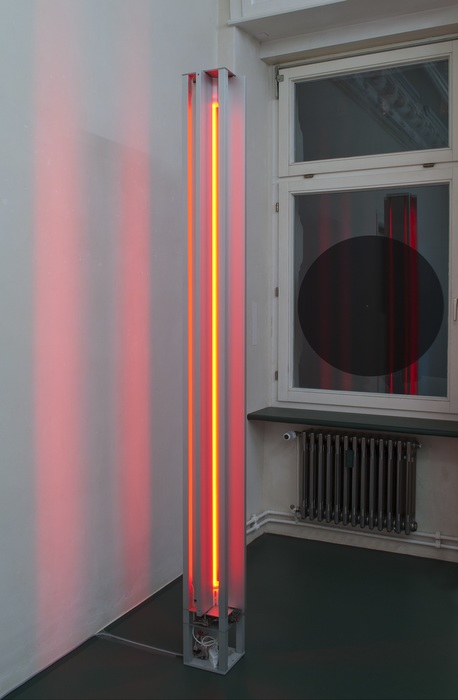 Who’s in and who’s out

"While in the recent past art fairs in Berlin developed rules to regulate exhibitors by theme or by how established the gallery was POSITIONS gently shies away from these strict boundaries," explains Jarmuschek. "Our point is to showcase a collaboration between gallery and artist(s) and the quality of this interaction.”

The new fair has also woven the beginnings of a more complicated web of relationships, exposing those perhaps not oft exhibited relationships like pupil-teacher, collector-audience, or even that of a non-collector visitor, a demographic that is so often found wandering through fairs confused and exhausted, passing by grids of white cubes.

Jarmuschek goes on: “We have opened [the fair] up to collectors who will be showcasing their favorite artists. We hope this motivates collectors in later years to share their works in future editions. If you see that only 5% of all artists are represented by a gallery, it’s interesting to see what else people choose to present and make visible. Additionally we have invited the Frauenmuseum of Berlin and their project “Be a Collector in 5 Minutes”—showcased this past July in 48 Stunden Neukölln—which allows fair visitors to select from an assortment of works of your choosing, hang, display (with a chair, table, and flowers) and pose for a photo with their art.”

“We would like to do more things like this in the future,” chimes Carstens. “To depart from this type of serious money above all thing and to have more colorful, playful vantage points presented. And it’s fun to watch art, not so serious.”