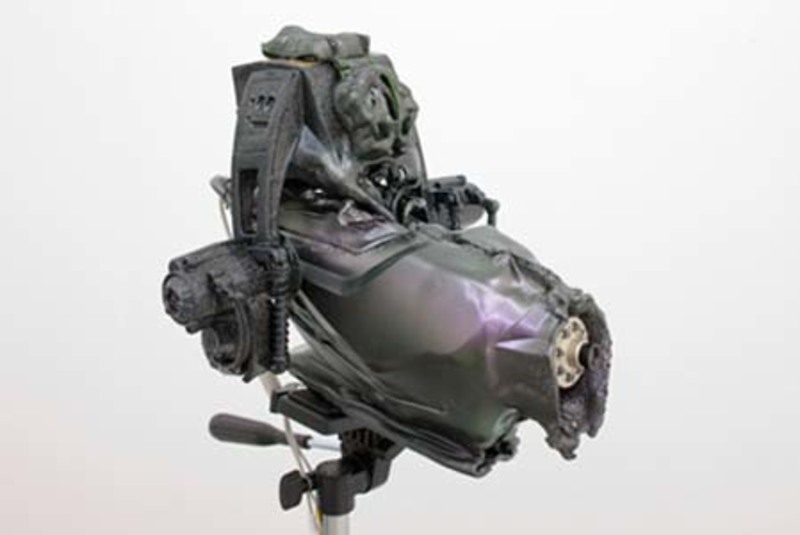 When the Curator Steps Out

With one of the most consistently thoughtful and boundary-stretching programs in Berlin, I came into Grouped Show with high hopes for Tanya Leighton Gallery’s ability to thoughtfully re-examine the traditional summer exhibition survey, which so often plagues galleries as their least dynamic and most overlooked exhibition of the year. To intervene into the mundane qualities of the traditional summer show, the decision was made to showcase a combination of Tanya Leighton’s emerging and mid-career artists, but without the direction of a curator; instead, relying on the artists to collaboratively approach the designing of the exhibition. While this approach alone is by no means groundbreaking, what is interesting is that the artists were “encouraged to treat their work less as artworks and more as objects used to decorate a space, the artists have worked together to place their work atop of, directly aside, or obtrusively in front of one another.” 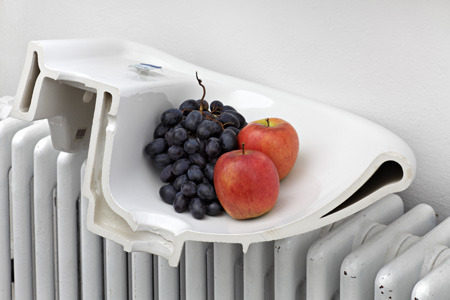 This artwork as “decorative objects” approach, then, completely re-works the space, erasing the sterility often reserved for the traditional group exhibition, creating instead a visual and spatial cacophony in which movement and vision become literally obstructed by the intrusive placement of the works. Yet even though the exhibition was “without a curator,” clear aesthetic decisions were made, in that the majority of the works are sculptural, and while often quite different from each other, they all employ a similar tonal range in their colour palette and have a roughly hewn or ready-made quality that has been so en vogue in the current contemporary art scene, especially in Berlin. Therefore, this exhibition that seems so conceptually free-form, in the end seems to create quite a cohesive and intentional statement. There is however, a perhaps problematic lens through which to view the decision to treat the works as “decorative objects,” simply because under that logic the exhibition disappears, replaced instead by an experiment in interior design, which arguably works to debase the quality of the artwork and the intentionality behind the collaborative approach to curating. 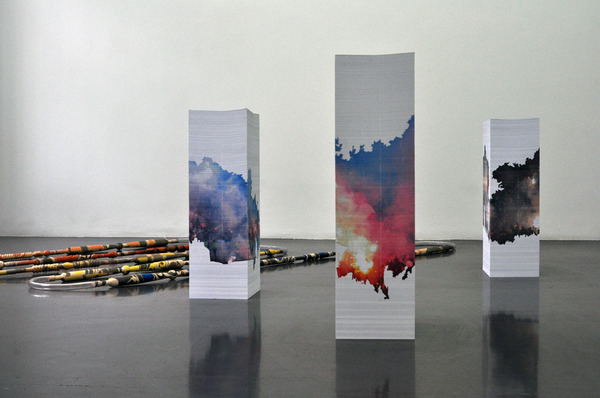 Curatorial decisions, or lack thereof, aside, Grouped Show provided a thoughtful yet unpretentious and somehow relaxed showcase of newer works by some of the highlights from Tanya Leighton’s roster. I was first immediately drawn to the work of Aleksandra Domanovic, who has recently been gaining a lot of critical acclaim in Berlin and abroad for both her work as an artist, and her role as editor for the online curatorial project vvork.com. While I am most familiar with Domanovic’s video work, the minimalist stacks of simple printed white paper, provided a completely different approach to contemplating her overall artistic project of “individual subjectivity and how it is subsumed, erased, and distorted by attempts to attain universality.” Drawing heavily on her experience of growing up in communist Yugoslavia, Domanovic’s work included in Grouped Show seems to be raising concerns surrounding archiving, both personal and societal, and the ways in which we physically store memories, shape our own individual and collective subjectivities. 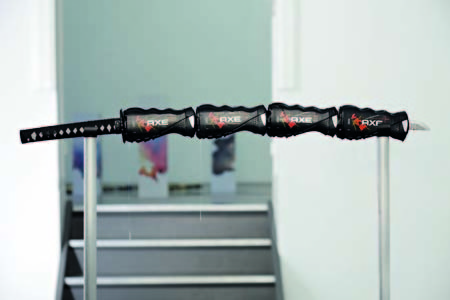 The work of Timur Si-Qin, an artist with whom I am less familiar, also immediately demanded my attention upon entering the gallery space. Each of his three sculptures included in Grouped Show use Axe Deodorant bottles, turning them into some kind of monument or trophy, by either skewering them with samurai swords, or placing them on plaques, creating some kind of fetishized capitalist object of desire. This elevating of discarded items of consumption to the height of trophy, clearly fits into Si-Qin’s broader project of examining the synthetic, and the “materiality of globalized and networked society.” By combining the orientalist motif of the samurai sword with the contemporary Western Axe deodorant, Si-Qin dislodges ideas of tradition, highlighting the ways in which globalized networks of consumption place higher value on objects than history.

Tanya Leighton’s Grouped Show, while arguably disparate and problematic in some respects, is a must-see as Berlin’s summer season winds down to a close. While not only showcasing a well selected group of contemporary artists whose work is directly imbedded in a history of societal critique and reflection, the exhibition as a whole also provides a space to begin a discussion on what a summer survey has the potential to look like, and what it means when the curator steps out, and the artists take over.

Geoffrey Gorman Geoffrey Gorman
2/28/11
COMMENTS (0)
ArtSlant has shutdown. The website is currently running in a view-only mode to allow archiving of the content.