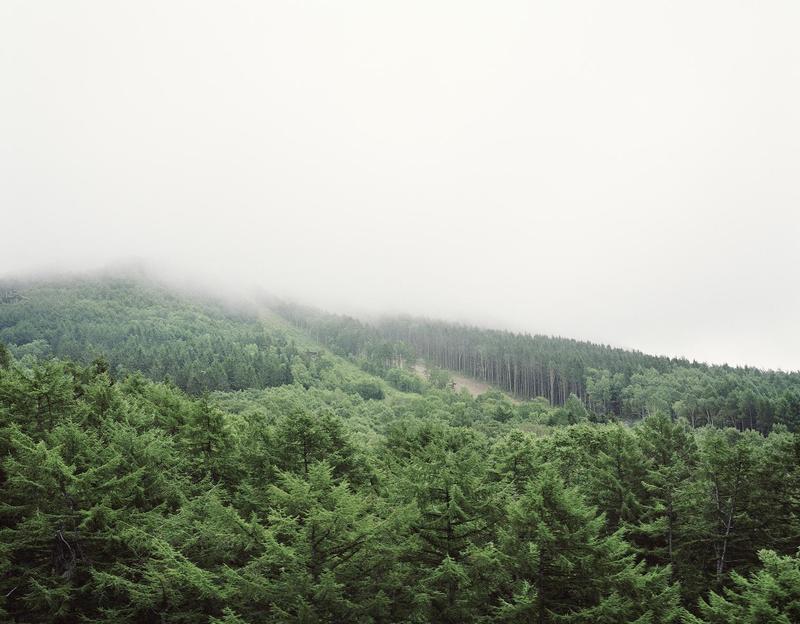 The scraped urban aesthetics of the former Soviet bloc seem to be ubiquitous in contemporary art right now. I guess there's nothing quite like a pale concrete block standing against the sky to satisfy our taste for minimalism and tickle our romantic nerves at the same time. But in Elian Somers' work at SMBA wild greenery is perhaps even more prominent than the built environment.

In her Border Theories series, the Dutch photographer – and architecture graduate – depicts three Russian cities that sit on the extreme outskirts of the country. Hers is a reflection on urban planning and the way it forces an ideological vision upon a territory: the taking over of Soviet culture on former Prussian and Japanese ground in Kaliningrad and Sakhalin respectively, or the failed Socialist Jewish Homeland experiment in Birobidzhan. These cities are “enclaves with double histories”, and in fact Somers' photo captions list both the former and current designations of the places depicted, before and after World War II. 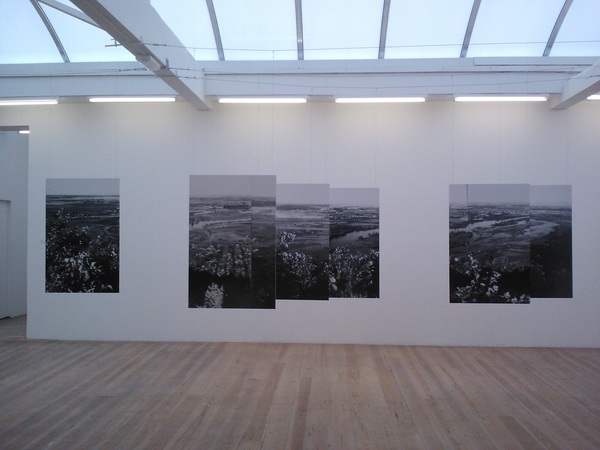 Overall, the artist's approach is very research-oriented: along with the exhibition, she produced an homonymous book comprising a few essays and, on March 23, historian and Russia expert Bert Hoppe will give a lecture at the venue about the “virtual history” of Kaliningrad. Dissected in a series of maps and exposed in all its bleak Socialist-futurism – most notably in the only projection on show, on a white monolith – the town seems in fact to be the aesthetic pivot of the project.

Despite its thick philosophical and historiographical implications, though, the actual display at SMBA comes across as refreshingly light. It's true, there are a few black and white maps and a brief introduction at the door is needed, but – for a show that features the word “theories” in its title – Somers' exhibition is not too abstruse. Rather, it invites the visitor to get lost in the gallery space, opening it up instead of zooming in too much. The photo captions, for example, almost always identify a spot as “The city of...”, yet clutter or specific architectural references are often missing from the pictures. In fact, landscapes seem to bleed into the urban environment from all edges, some times framing it and others obscuring it completely. Nature seems to creep in as an unofficial, overhauling protagonist in the artist's narration, manifesting itself in smoky whites or bright greens that often overshadow the aforementioned paleness of Socialist architecture. The best example is perhaps the fragmented black and white photo installation that hangs from the ceiling in the middle of the main room, a black and white natural landscape whose visual and conceptual value meet in subtle discrepancies, which denounce its artificial composition – e.g. on the same panel, sometimes the image is divided in two, with unmatched edges. 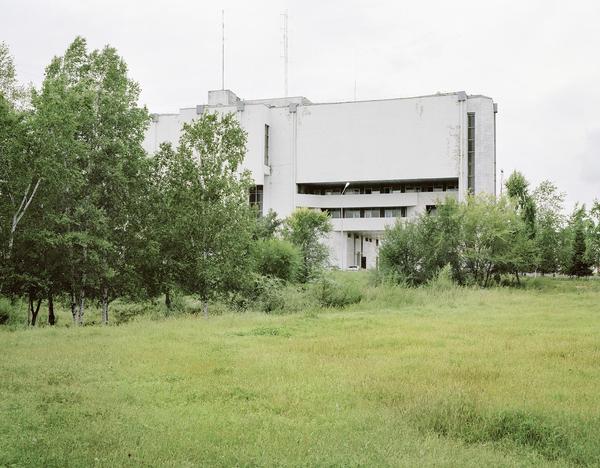 The specific histories and the research behind Border Theories are definitely intriguing, yet their complexity is elegantly mediated by a sleek and well spaced exhibition experience, which – and this is always good to me – stands on its feet without seeming to need too much explanation.