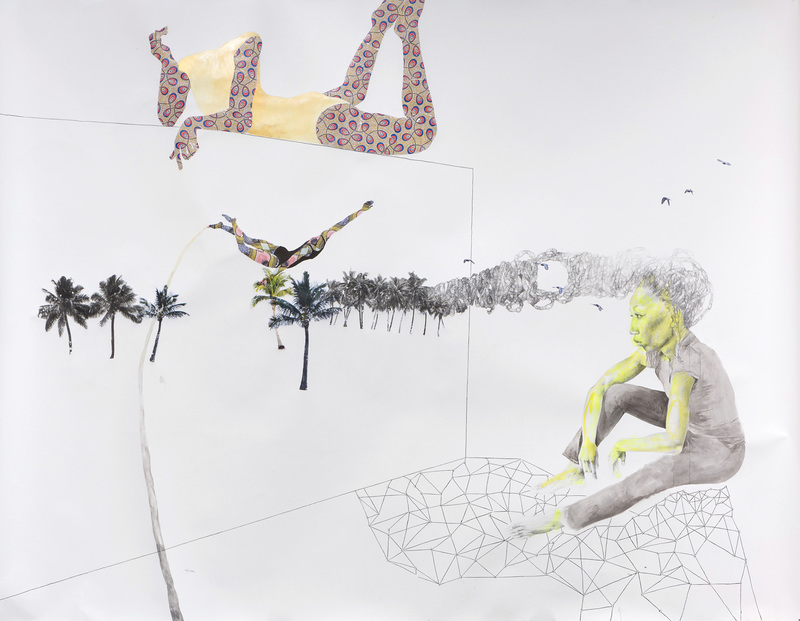 Opening Friday, May 15, 1:54 is the latest addition to New York's Frieze Week satellite circuit. Dedicated to contemporary African Art, 1:54 (the name references the number of countries that constitute the African continent) has already run two editions in London.

By bringing together 16 galleries engaged in the field the fair takes a cultural stand within the art market, an important way to redress the balance of previously neglected and underrepresented regions. Of 16 galleries to present at the fair, half come from Africa (and from just 4 countries: South Africa, Ivory Coast, Morocco, and Nigeria) pointing to abundant contingent issues regarding cultural and economic exchange between the West and the developing world.

But in this sense, the geographical model manifested as an art fair can actually be helpful. In the context of a museum or gallery show, where there is a didactic or ontological stand to uphold, grouping artists by geography might be hit and miss, sometimes reinforcing stereotypes—but in the neo-liberal economic fair format there is potential: it's a case of strength in numbers, harnessing interest from both commercial and non-commercial markets.

What is sadly lacking from the exhibiting artist list, though, is a balance between male and female artists, which can not genuinely represent the complexion of African art being produced now. This seems to be a real oversight, especially given the fact that Koyo Kouoh, curator of Wiels' recent Body Talk: Feminism, Sexuality, and the Body in the Work of Six African Women Artists will be giving a talk at the fair at a launch for the exhibition's catalogue.

Still, if you're going to see any satellites in New York this week, this one looks fresh. Here are our top 10 picks among the artists presented—ranging from the established to the little-known. A third European edition of the fair takes place in October at Somerset House in London. 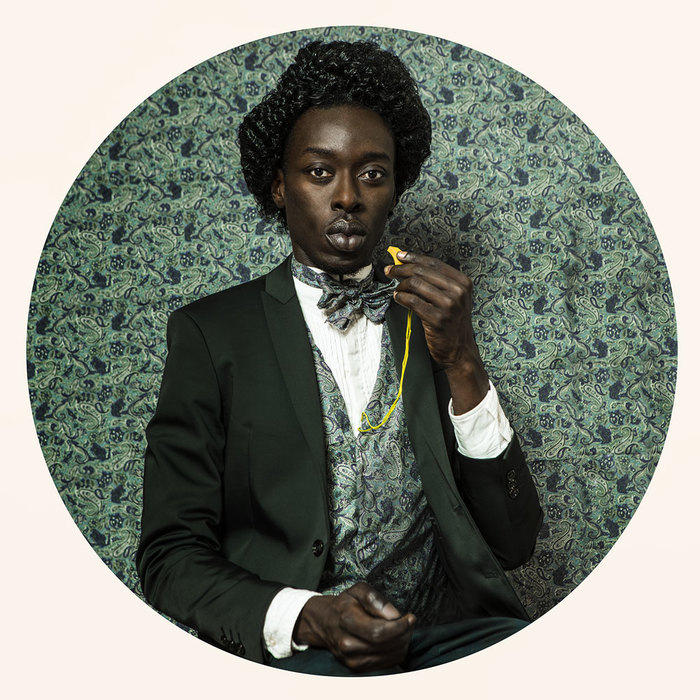 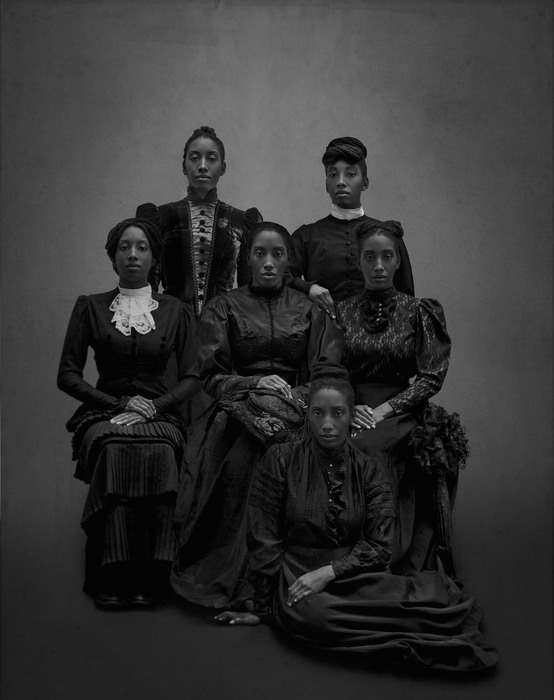 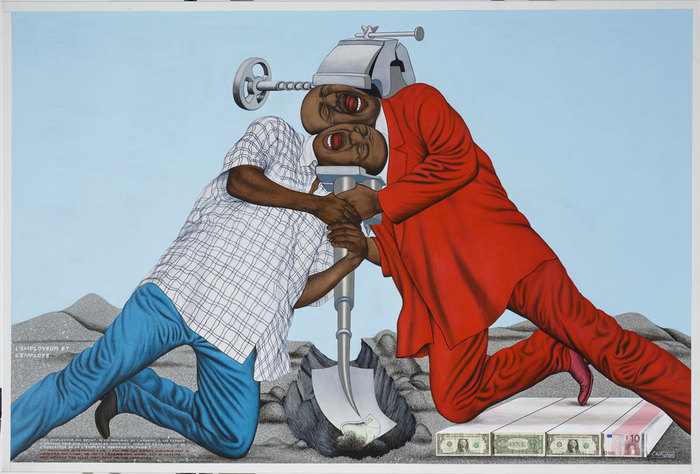 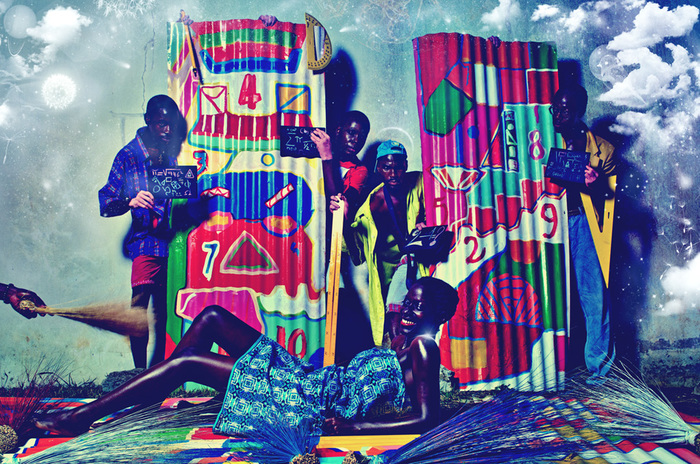 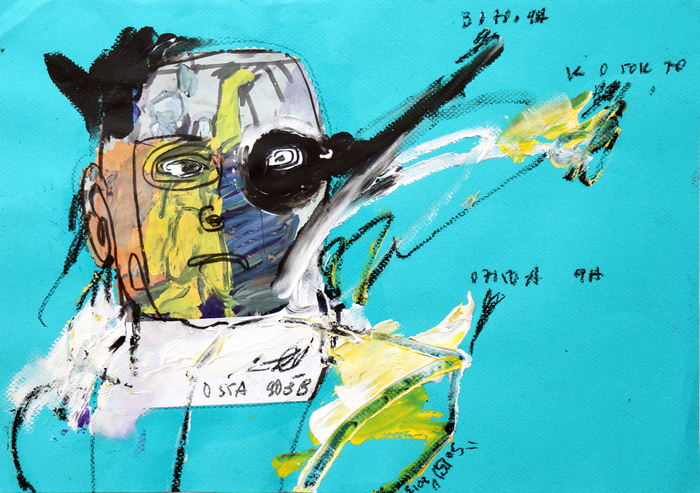 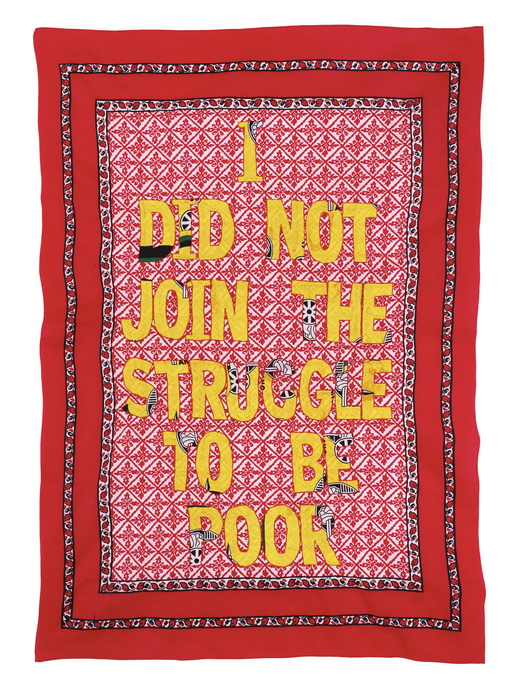 Lawrence Lemaoana, I didn't join the struggle to be poor, 2015, Fabric and embroidery, 155 x 110 cm. Courtesy of Afronova Gallery 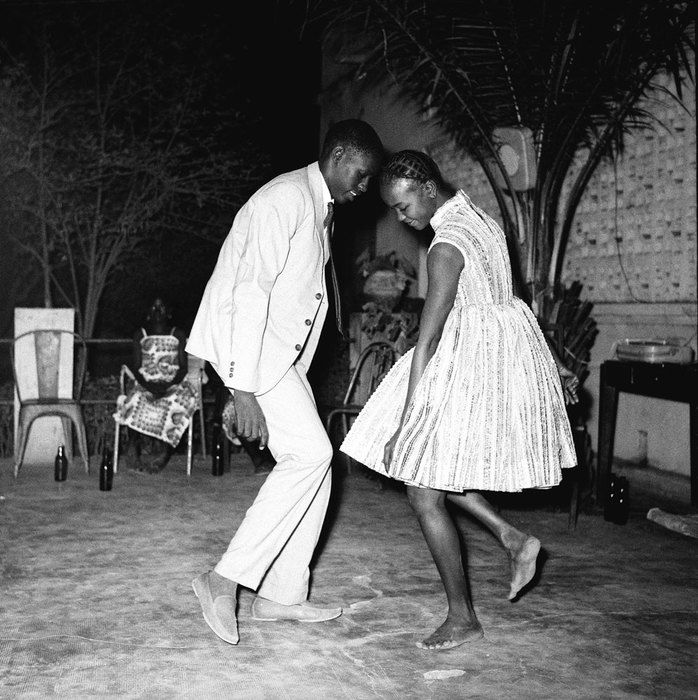 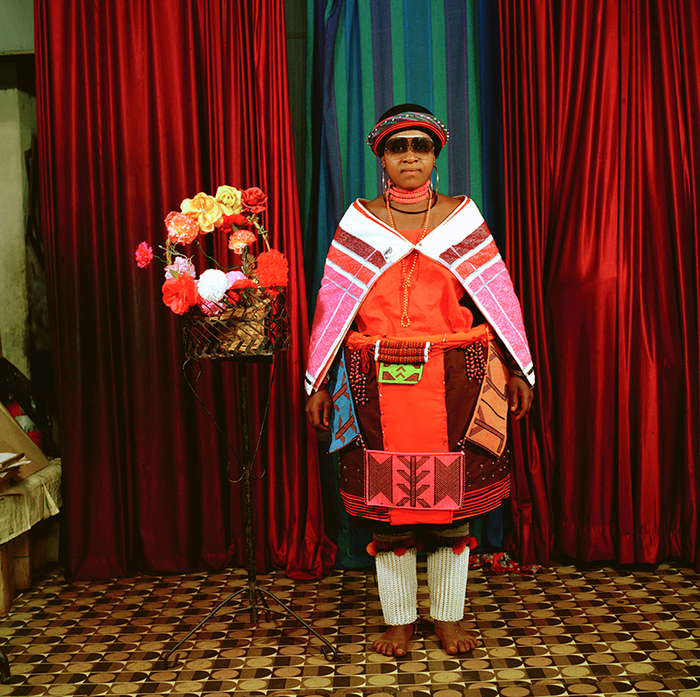 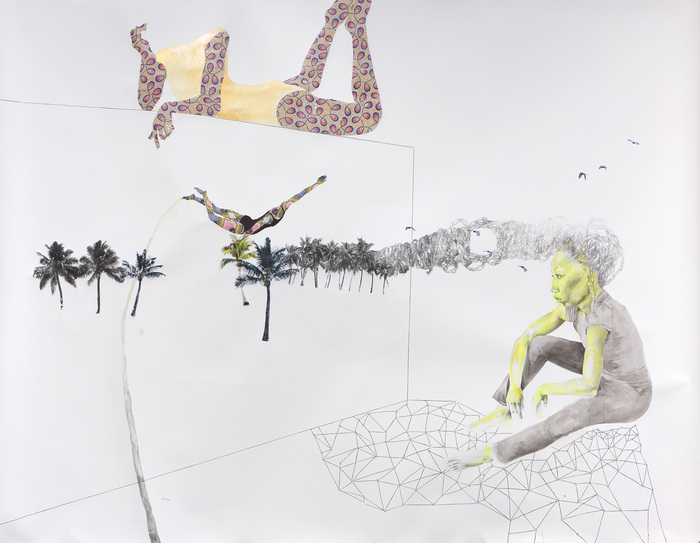 ruby onyinyechi amanze, With the galaxy beneath her she remembered the magic of soaring amidst coconut clouds 2014. Pencil, ink and photo transfer. 200 x 289 cm / 78.74 x 113.78 in. Courtesy of Mariane Ibrahim Gallery