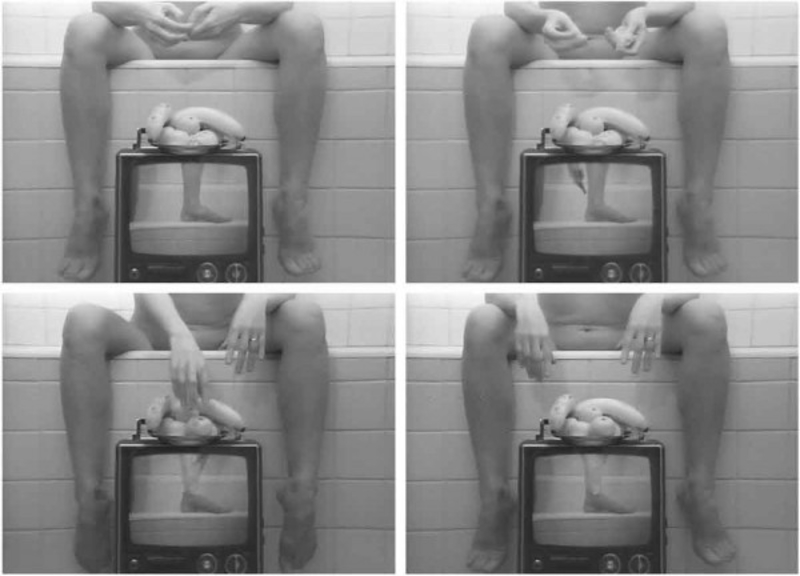 Middle East-centric shows are having a moment in American museums, but the Middle East, North Africa, and Mediterranean (MENAM) focus at this year’s Armory Show (March 4-8) will mark the first time a fair in the US has brought a large showing of art from the region to a commercial environment. Curator Omar Kholeif and focus partners Edge of Arabia and Art Jameel have selected a handful of galleries, each of which will feature a maximum of two artists, balanced between modern and contemporary. The overall curatorial vision for the section remains vague at this stage, but the line up of artists is top notch. Here are some of the things we expect to love or question the most: 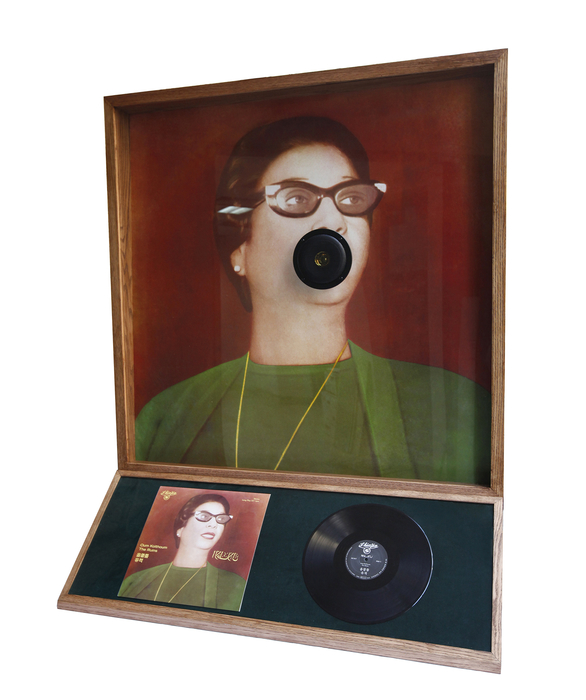 Lawrence Abu Hamdan’s specially commissioned project, A Convention of Tiny Movements, will be presented at different points around the fair and is slated to include an audio essay, a series of “amalgamated objects,” and 5,000 potato chip packets distributed as freebies to the public. Abu Hamdan is known for audio installations that pinpoint the convergence of listening and politics. Potato chips are certainly much more accessible, but let’s hope that the symbolism behind these specially designed packages is not too gimmicky. On the other hand, who doesn’t appreciate a good salted snack, especially mid-fair trudge? 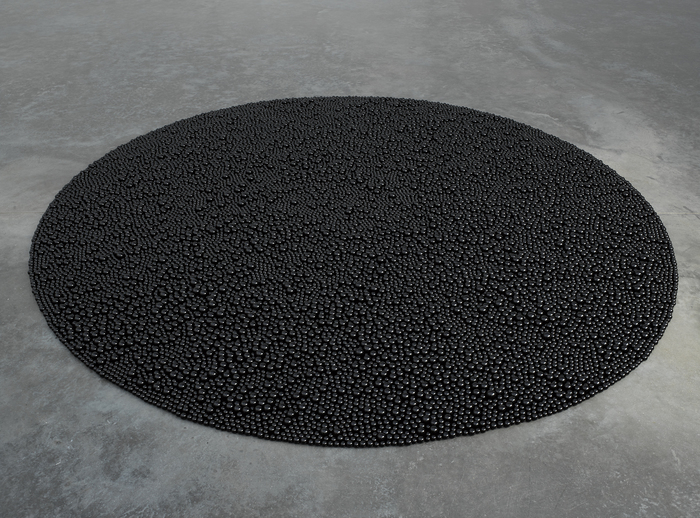 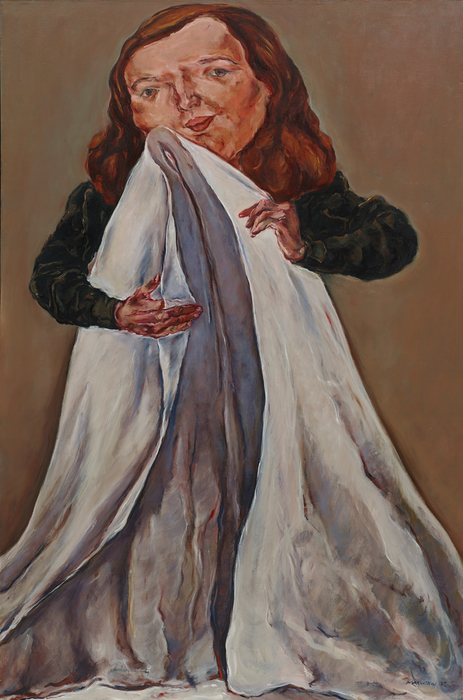 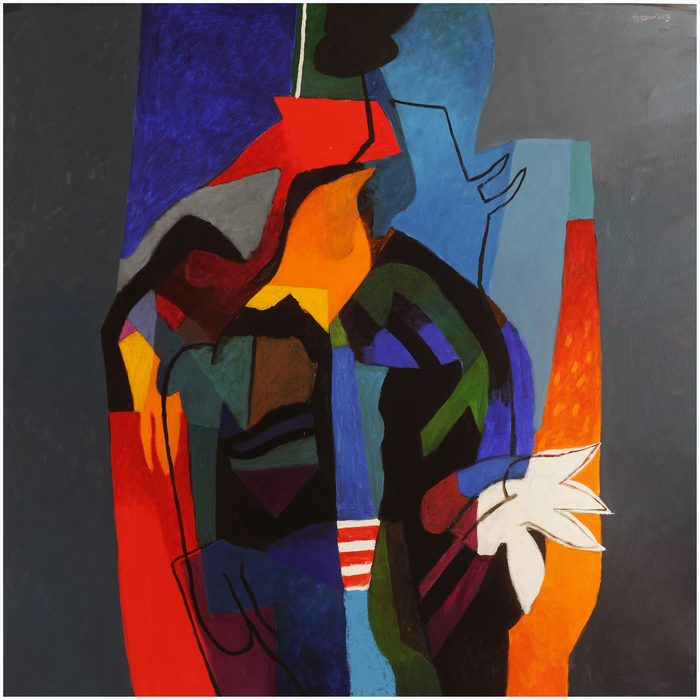 Palestinian born powerhouse Mona Hatoum’s Turbulence project will involve loads of black glass marbles laid out in a circle in Alexander and Bonin’s booth. Dubai’s Meem Gallery will present work from the 1960s–90s by Syrian-born Marwan, who rather touchingly first exhibited paintings in New York more than five decades ago and has spent his life studying the human face and its various distortions on the canvas. Also from the modern camp are works by Dia Azzawi and Hugette Caland for good measure. 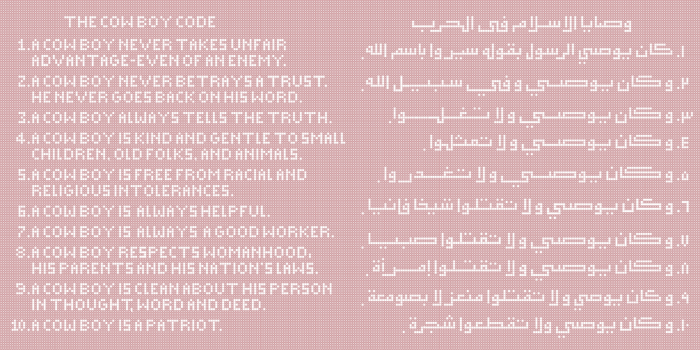 In contrast, Athr Gallery (which is at the forefront of Jeddah’s budding contemporary art scene) will show Ahmed Mater’s Cowboy Code (Hadith), a playful installation made up of red plastic toy gun caps, which displays portions of Hadith (Islam’s code of conduct) beside the old West’s cowboy code of ethics. The installation has wowed audiences in the Middle East who know a thing or two about the Wild West thanks to Hollywood, but let’s hope American visitors are savvy enough when it comes to understanding Islam to pick up the message of commonality here. 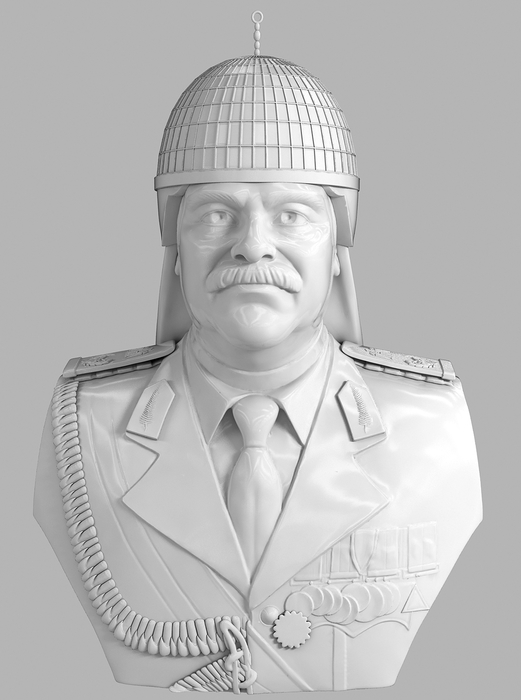 Lawrie Shabibi will be presenting Canto III, a solo installation by Iraqi performance artist Wafaa Bilal, whom gallery co-founder William Lawrie describes as “an artist who needs an audience.” Expect to be offended or captivated by a 6-foot tall golden bust raised on a plinth, which is a replica of the absurd monument that Sadaam Hussein’s supporters once planned to shoot into space to orbit the earth. We won’t spoil the rest, except to mention that a collaboration with US veterans of the Iraq War is involved, as are some wonderfully kitsch tourist souvenirs. 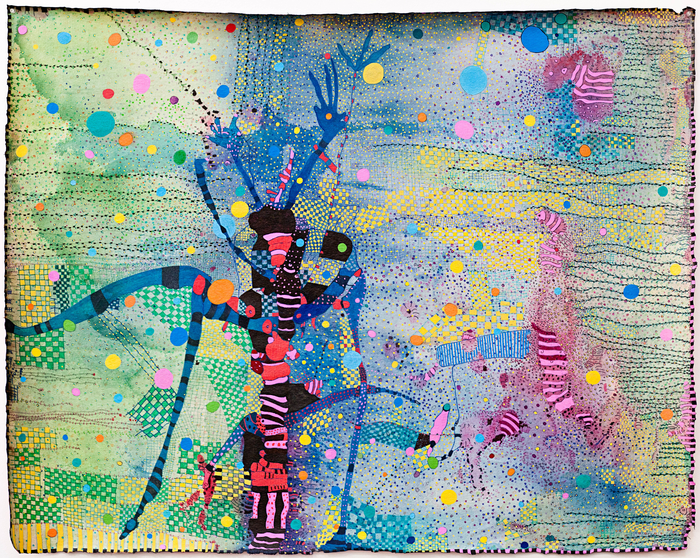 Exhibitions devoted to the Middle East's contemporary scene are popping up everywhere from The Asia Society, to MFA Boston, MoMa Ps1, and the 2014 Fotofest Biennial Arab Exhibitions. Most of these, though perhaps well intended, make the Middle East out to be a war zone, dangerously reinforcing stereotypes of the region (camels, bombs, and burqas) that do not represent everyday realities and simply add fodder to western media’s biased representation of the region. LACMA, which promoted Islamic Art Now with Shirin Neshat’s Speechless, a photograph of a somber woman beside the front sight of a pistol, is one such example. Refreshingly, The New Museum’s 2014 exhibition Here and Elsewhere managed to avoid these worn out narratives entirely. However, all of these shows continue to keep the region’s artists in a box, rather than giving them the chance to be seen as stand alone international artists. 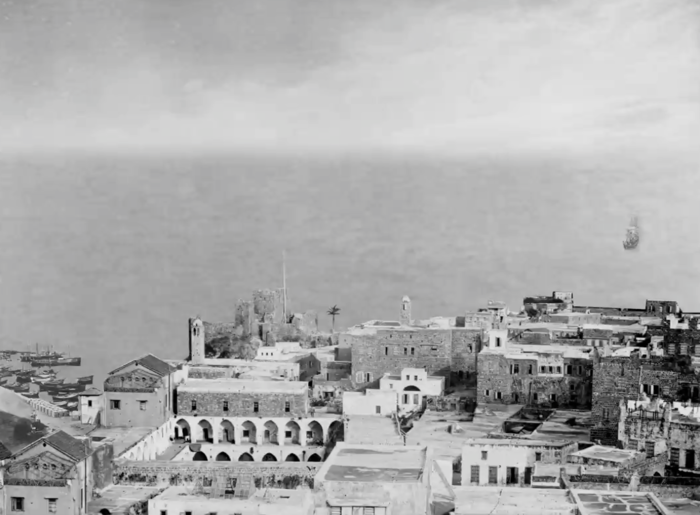 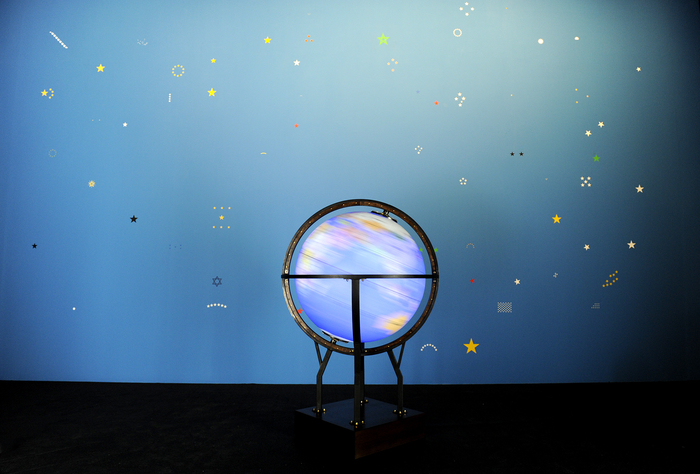 Taymour Grahne is a former blogger who now runs the rising star of a NYC gallery by the same moniker that will present work by artist documentarians Lamia Joreige and Faycal Baghriche at the fair. Grahne told us, “I am a big proponent of calling artists 'artists,' and not putting regional labels on them…That being said, I think what the Armory is doing with this focus is important, because it is one of the first times Middle Eastern artists are being presented to an American collector base—it is a great and much needed introduction.”

Let’s see if Grahne is correct and Omar Kholeif is perceptive enough to avoid the regular weaknesses, or if the presentation plays into the (excuse the pun) loaded images of the region that some collectors might be keen to discover at Armory. There will be plenty of chances for conversations and debate about this at the MENAM Symposium running March 7-8. Regardless, we’ll be the ones noisily munching on Lawrence Abu Hamdan’s potato chips in the corner.