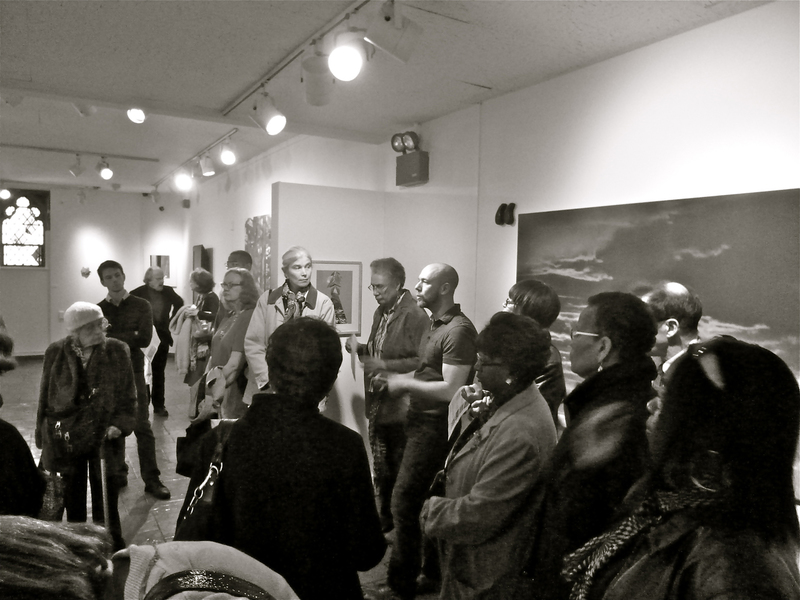 Curator: A Slippery Word - an interview with Darren Jones

What does it mean to be a curator? Of late the term has taken on a few new meanings. It’s become a buzzword in the realms of blogging, fashion, design, interior decorating, Pinteresting, Tumblr-ing, publishing, thrift-ing, and all other sorts of realms where selecting, choosing, filtering, or procuring sundry images or objects and placing them in some order, by theme, by color, by mood or material, becomes “curated” content. Many people, mostly museum curators, find this annexation of the term an affront to their profession, a devaluation and misapprehension of what it really means to be a curator. Last year, Lauren Northup, a curator at the Hermitage Museum, ranted on the subject, insisting, “I did not sit at my computer and passively click on images that appeal to me. I did not flip through a stack of shelter magazines and fold down the corners of pages that caught my eye. I did not write a blog post entitled “Things I want to buy!!!1!!” and include a list of links […] MAKING A LIST IS NOT CURATING.” Despite her efforts to distinguish the the proper use of the term, in our present online reality the word “curated” more often than not merely implies that a human, not a robot, created that list, or copied that article, or re-blogged that photo. Call it the Huffington Post effect.

I’m reminded of a particularly fortuitous collision of events I was fortunate enough to have experienced. While living in New York I had a part-time gig as a bookseller—I would trundle along a suitcase full of books to offer for sale at special events where the author of that particular title would be speaking. That night I was tasked with selling books at the National Arts Club, by Gramercy Park. It was a book about “curating” being the new force in web publishing. The author was a short, energetic, balding man with a shrill voice, who kept darting around the room insisting that the future was not in generating content, but in “curating” it—essentially taking content from other sources and re-posting it one’s own website. Everyone was live tweeting the event. Ariana Huffington was also there. But it just so happened, that in another room of the National Arts Club there was an art exhibition opening at just the same time, a painting exhibition which had been curated by a friend of mine, the artist Darren Jones along with Madina Stepanchenko. I was alerted to this fact by a young man who walked up to my bookselling table to ask if he was in the right room. Sure enough, right next door to the web publishing types babbling on about “curation” being the wave of the future, there was an honest-to-goodness curated exhibition of painting next door. 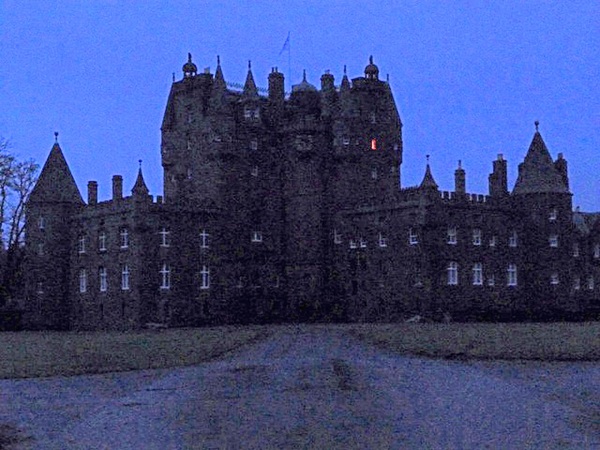 So what’s the real difference? The word’s etymology is derived from the Latin curare, meaning “to care for.” A museum curator, then, not only organizes exhibitions from the museum’s collection, she is charged with caring for it. A blogger has no such duty. The confusion of the word likely arises from the shift in curatorial practices that occurred with the rise of the “independent curator”: a curator who is not entrusted with the care of a particular collection of art works, but one who organizes exhibitions at a variety of different venues. Here the emphasis lies on the curator’s role of recontextualizing art works, and not as much on the care of the works. Yet the work of independent curators involves much more than the mere assembling of images that fit a theme; it’s a very pragmatic, hands-on sort of work, involving shipping, insurance, installation, and myriad other details.

The practical workload, however, doesn’t seem to be the issue that rankles curators’ ire. I recently asked curator and artist Darren Jones for his input on this topic; he writes: “Flagrant corruption of the word ‘curate’ is a trend that shows no sign of slackening. This semantic sin is perpetrated in a misguided attempt to intellectualize or glamorize often prosaic activities or professions, while trying to bestow upon them the aspirational glow of cultural elevation.” The issue, then, that many curators take with the misuse of the term has to do with its appropriation in the name of cultivating a sort of cultural cachet—in other words, it sounds more exclusive to say “curated” rather than, say, “selected” or “edited” or “aggregated.” Jones continues: “Ironically, to this artist and curator, the effect of experiencing the word curate within contexts to which it doesn’t belong demonstrates nothing but excruciating crudity and insincerity on the part of those trying to seduce me into buying or believing in their product. By bolstering the dubious creative merits of whatever service they are offering by disingenuously gilding it with a veneer of curatorial prowess, I sense nothing in these purveyors of linguistic purloin, but a crippling lack of trust and integrity in their product’s inherent qualities.”So a “carefully curated” (an altogether redundant phrase) boutique inventory inherits the trappings of high art by borrowing an appellation from museum culture. 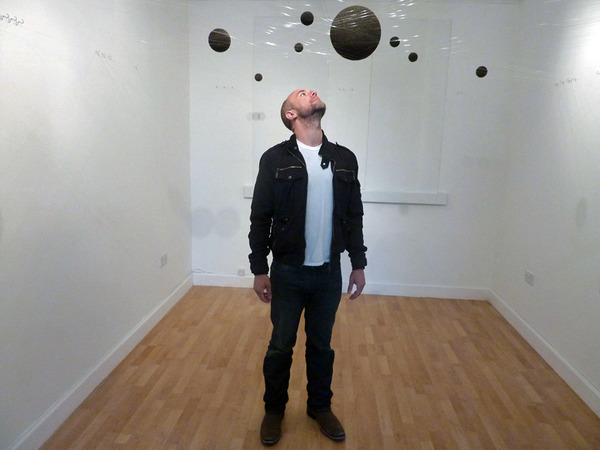 This transformation reflects a time-honored cultural battle between the elite and the bourgeois. Jones recognizes this: “Conceivably, resistance could be defensiveness on the part of art world types who are wary of allowing the masses access to their sacred lexicon. Perhaps the museum elite fear that their positions will no longer be secure, their opinions less dominant, if everyone can speak the language; if anyone can curate.” This cultural shift, perhaps, seems to be one in a long succession in the democratization of art.

So what should we expect of the proliferation and, hence, devaluation of the word “curator”? Jones wryly comments, “No doubt the result will be revealed in time, but for now look out for curatorial practice coming to a cheesemonger, car dealership or real estate agent near you.” In fact, the term has become so widespread as to reach a certain level of absurdity, especially in the blogging world. It seems its cultural cachet is already deteriorating; take a look for instance, at the tongue-in-cheek pontifications of Bike Snob NYC, who caught on to the folly of the “curating craze,” surmising, “I guess 'Curate' is officially 'Choose 2.0.'" Bike Snob now bandies the word around with an ironic smirk, always carefully circumscribed with quotation marks, used in reference for everything from gear catalogues to the contents of his pockets. This sarcastic usage indicates that the word is now caught in some sort of spiral of irony, where it’s become so meaningless, so laughable, so faddish and insincere, that eventually it will drop from the poseurs’ lexicon. Then perhaps the museum curator can rest easier, knowing her profession is no longer being sullied by the hordes of fashion merchants, corporations, and filthy bloggers.

(Image on top: Darren Jones, Leading a gallery tour at Trinity Museum for Phenomena Project's All Insignificant Things Must Disappear exhibition; Courtesy of the artist.)

Posted by Natalie Hegert on 11/20/12
RELATED ARTICLES
COMMENTS (0)
ArtSlant has shutdown. The website is currently running in a view-only mode to allow archiving of the content.